MARION, Ind. (WISH) – An early morning fire displaced 17 people from their rooms at a Marion motel.

According to officials, fire broke out around 4 a.m. Friday at the Courtesy Inn on Baldwin Avenue in Marion.

While no one was hurt in the fire, the 17 people evacuated from the motel were taken across the street to the Comfort Suites.

State Road 9 from Wabash Avenue to Quarry was closed while firefighters battled the fire. 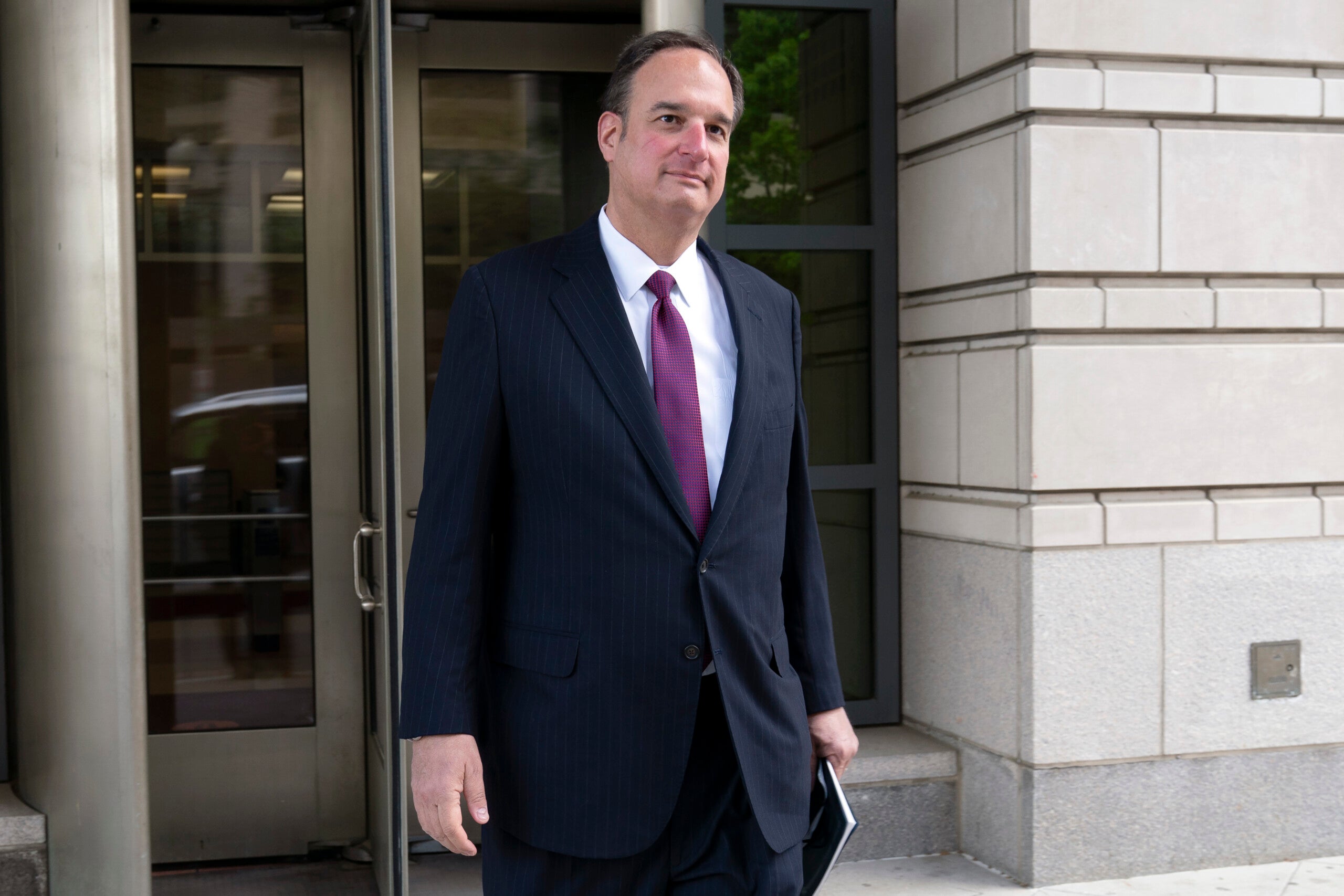 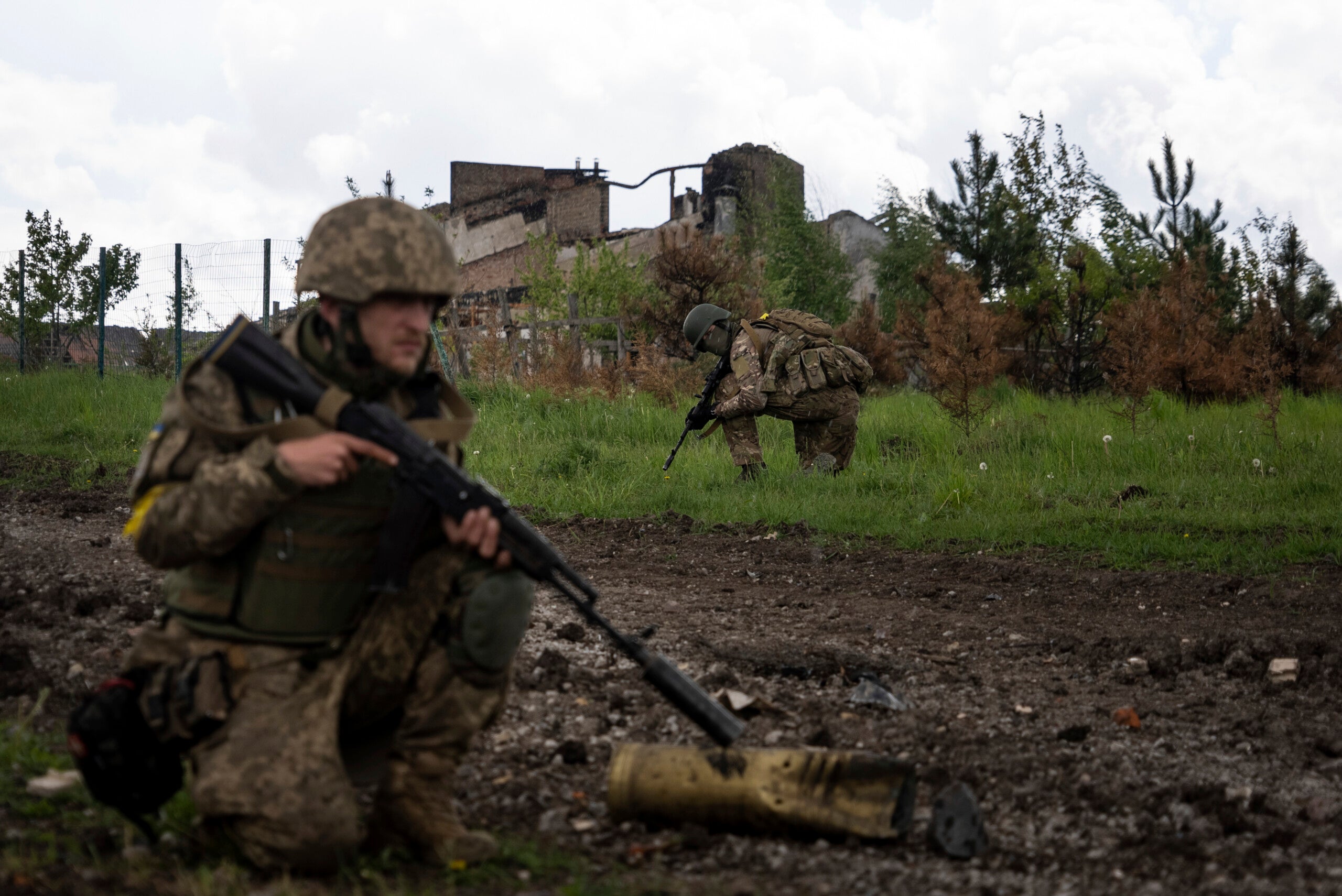 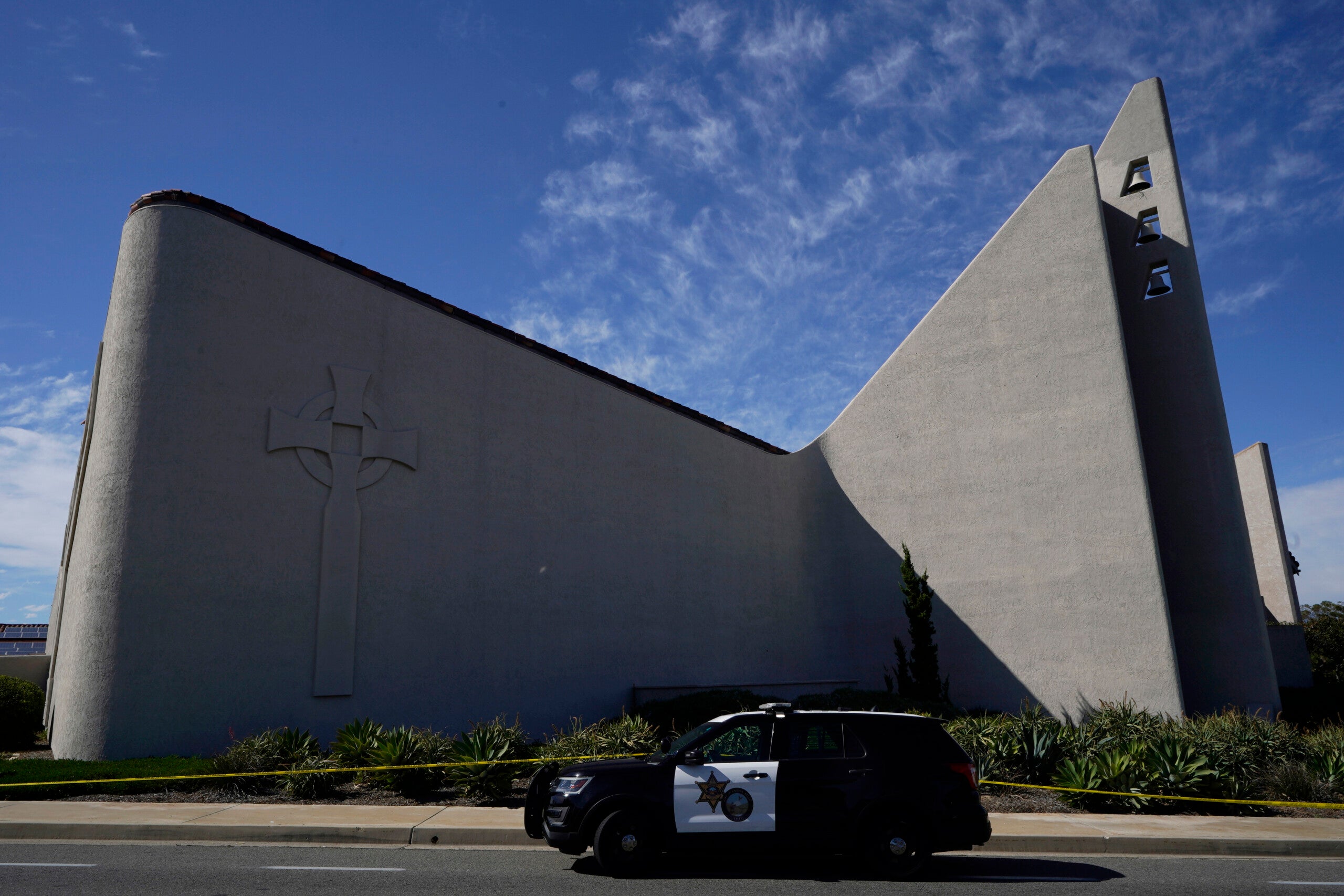 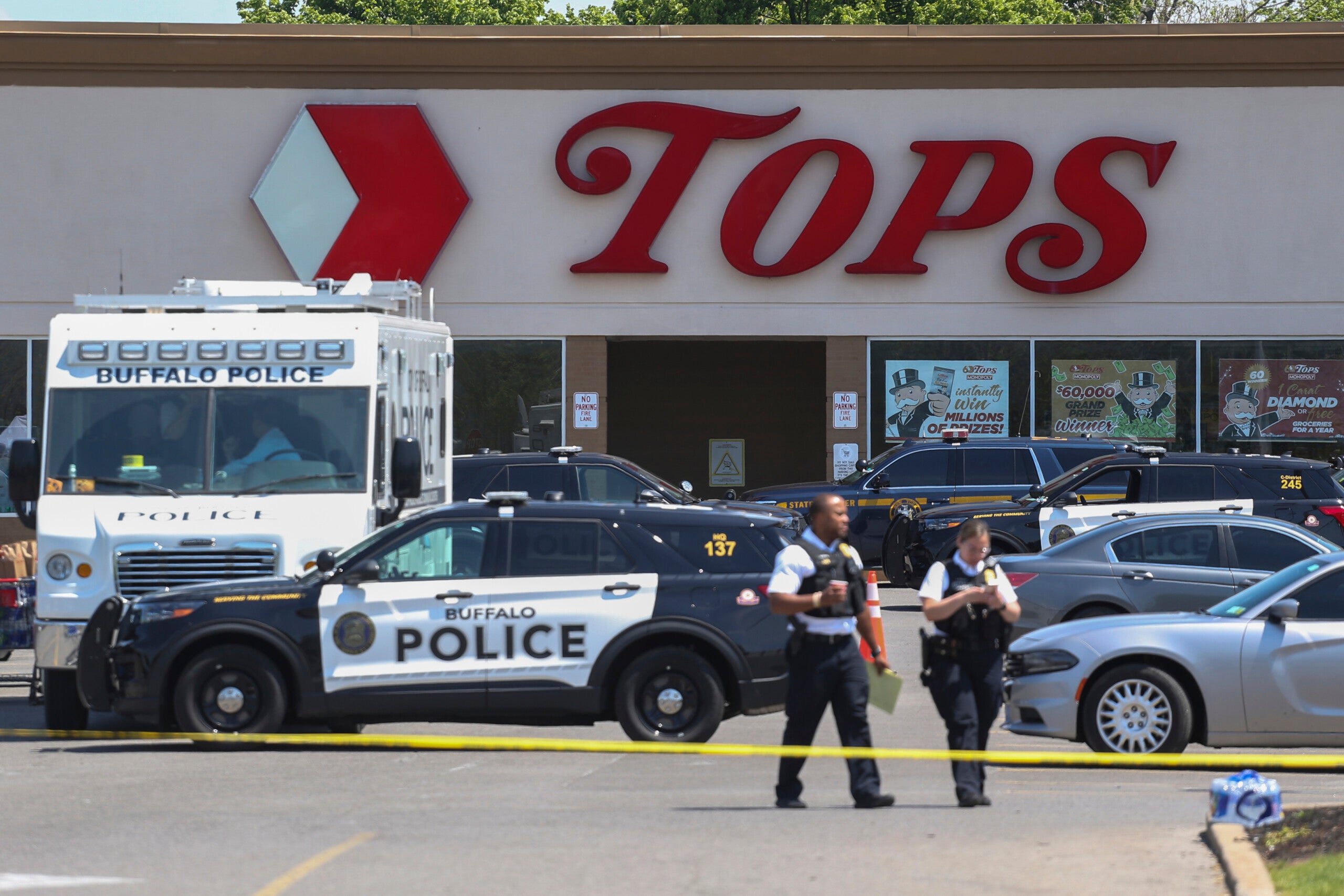