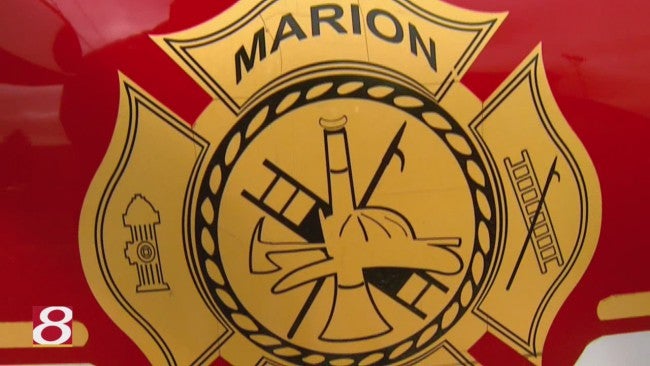 MARION, Ind. (WISH) –The Assistant Fire Chief in Marion is being reprimanded after racist allegations involving a noose.

It started off as a work exercise. Fire officials say Assistant Chief Rick Backs was practicing ropes and knots with his crew, when he tied his rope into a noose and tossed it on the station’s kitchen table.

“I wouldn’t expect a fire chief to do something like that,” said Tabatha McClain of Marion.

“That’s wrong. Regardless if it was supposed to be a joke or an excuse. It should never have been done,” said Marion resident Miranda Henriquez.

“I want to apologize on behalf of myself to the community for this type of incident even happening. I will be placing a mandatory sensitivity and diversity training session in place for the entire City of Marion Fire Department to be educated on sensitive issues to avoid future incidents.”

An investigation as to what happened and why is now underway. Backs is on paid leave. He says he was offered a demotion and pay cut in exchange for being able to stay on the department. He’s appealing the decision with the Marion Board of Works. Residents have mixed feelings on what should happen next.

“I don’t condone that. If you messed up, joke or not, there’s consequences and it should be losing his job,” said Henriquez.

But resident Adam King is willing to give him another chance.

One of the many knots I tied during a standard knot tying exercise offended a fellow colleague. Following the session, I left the knot on the table, but only recently found out I had offended someone, and I have sincerely apologized to this person. My actions were not racially motivated and in no way did I intend to hurt, intimidate, or imply any negative connotations. While I had no malicious intent, tying that particular knot showed poor judgement and I understand the feelings of those I offended.  I’ve been a member of this community my entire life and have dedicated my career to helping others with the Marion Fire Department. I sincerely apologize for my actions. I hope this incident can be a reminder to all of us that while we’ve made much progress in our community, issues related to race and equality are still sensitive today and we must take care, in our actions and our words, to always show respect to others.

Backs will go before the Board of Works on April 6th. 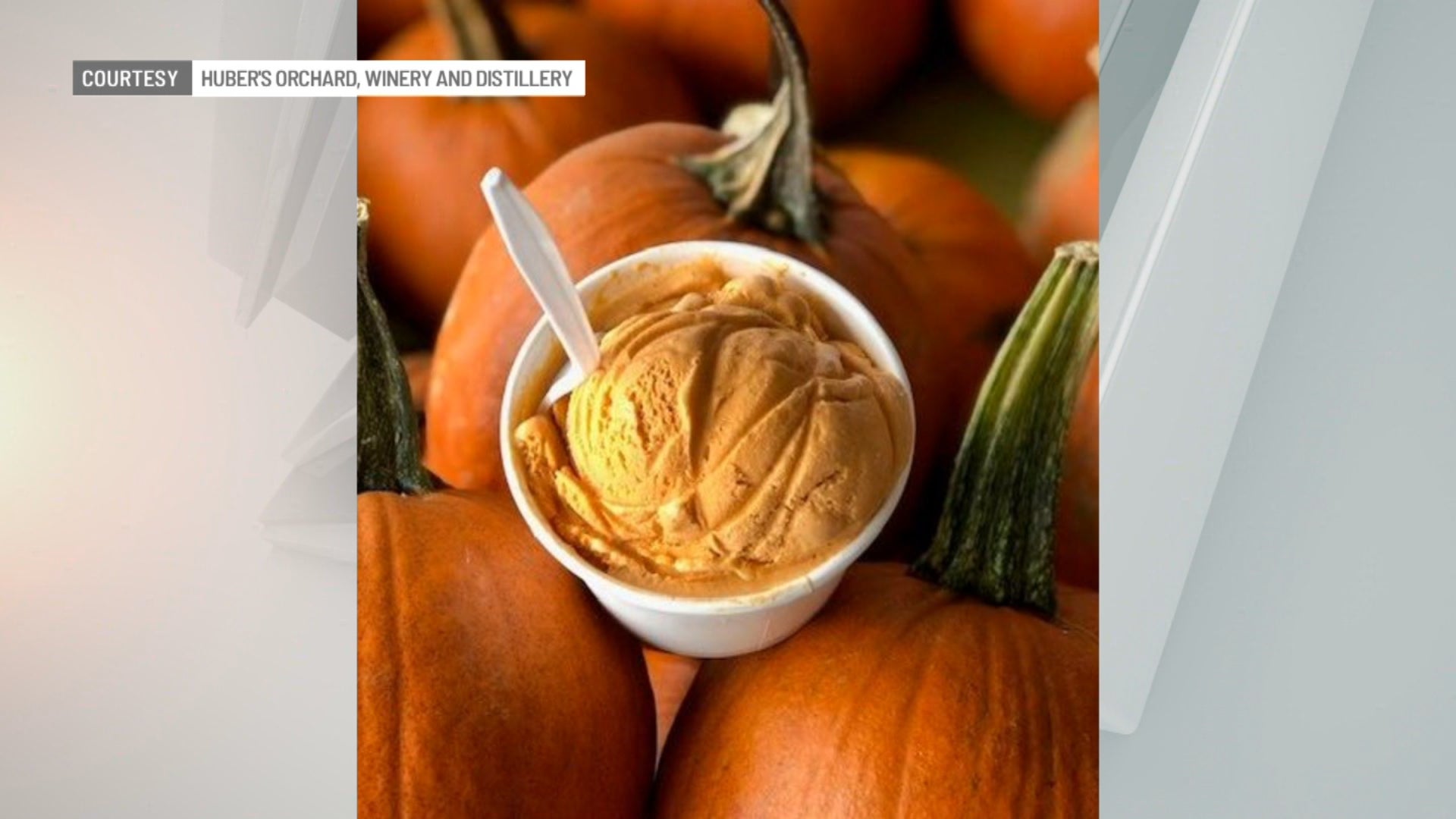