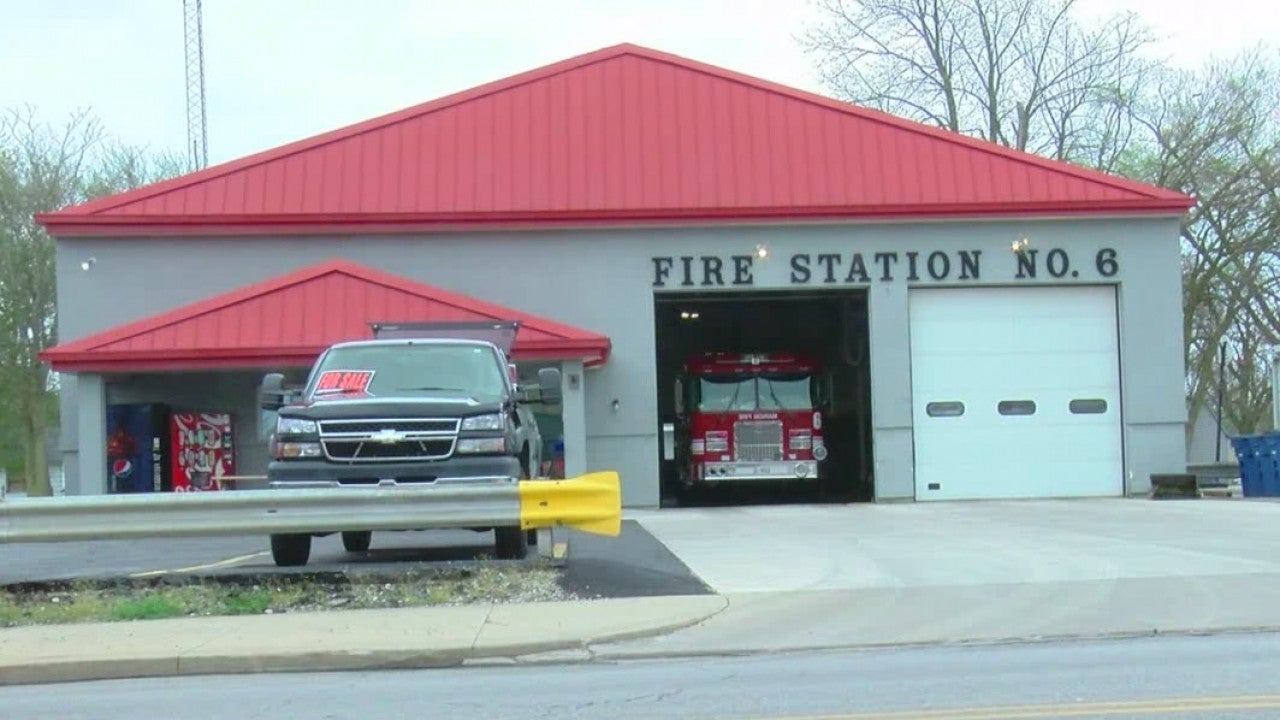 MARION, Ind. (WISH) — The Marion Fire Department is taking an unorthodox approach to get a new firehouse: The department has taken on its own fundraising efforts.

When the city funding wasn’t there, firefighters said, they knew it would be up to them to get the job done.

For nearly 150 years the city of Marion has had a fire station downtown. But, a huge storm and major roof problems made the downtown fire station unusable by 2016.

“The water was coming down this wall. The ceiling above us was leaking in,” said Chief Geoff Williams, as he showed the shutdown firehouse.

“Getting there in 30 seconds or getting there in three minutes, that’s a matter of life and death,” said Brian Cowgill, a former deputy chief with the department, who is helping the fundraising effort.

In December, an empty building caught fire sending six firefighters to the hospital because of a fire extinguisher exploding inside. It took six extra minutes to get to that scene.

“For the safety of the guys, it’s definitely an issue,” Williams said.

Last year, the city council rejected Williams’ request for a new fire station. He said a tax increase would have been difficult. So, the firefighters took it on themselves — by fundraising.

“We’re a family. We’re trying to get this house rebuilt for us,” Williams said.

But, Williams said, they’ve worked long and hard for this.

“We’re always helping somebody, and the community is helping us, also,” he said.

The Community Foundation of Grant County, Indiana controls how the money they’ve raised can be spent to ensure it’s being used properly. The department set up a 501(c)(3) account for it.

Their next fundraiser is coming up June 30, a benefit raffle at American Legion Post No. 10 in Marion at 1700 S. Pennsylvania St.

Lunch will be provided at a cost of $7.