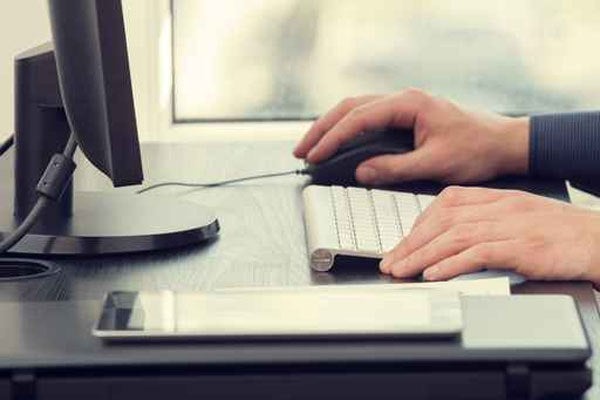 The state of Indiana on Monday announced the plans by Cheetah Digital to create up to 100 new jobs by 2021.

The company opened its Indianapolis office last year and is expected to invest more than $2 million in its facility over the next five years. Cheetah Digital already has 50 full-time associates in Indiana. It plans to hire more sales professionals, customer support managers, software engineers and other technical staff.