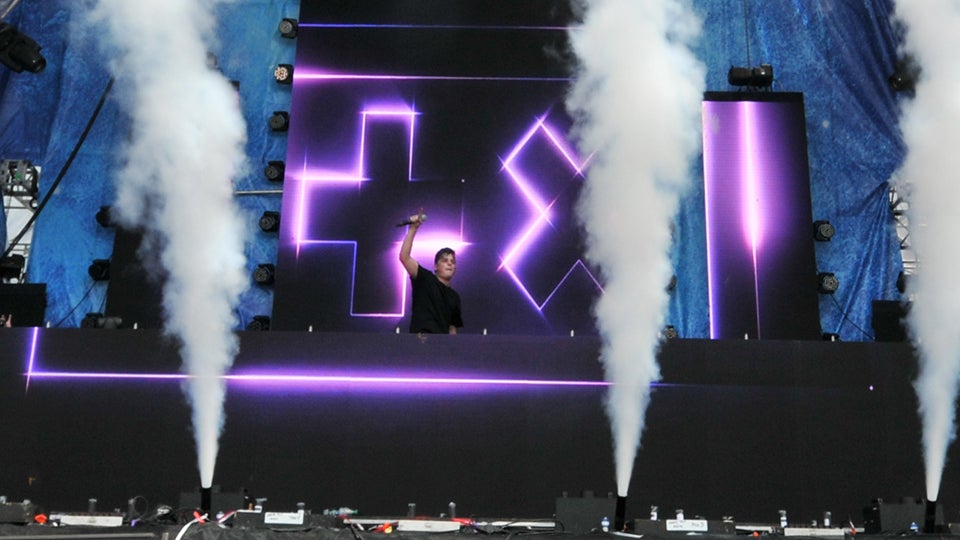 SPEEDWAY, Ind. (Inside INdiana Business) — The lineup for one of the most popular events on the weekend of the Indianapolis 500 has been unveiled.

DJ and producer Martin Garrix will return to the Indianapolis Motor Speedway to headline next year’s Indy 500 Snake Pit concert on race day.

Garrix was a part of the Snake Pit lineup in 2016 during the landmark 100th Running of the Indy 500. He will be joined by fellow electronic music artists Galantis, Rezz, Steve Aoki, and Yellow Claw. It will also be Aoki’s second time at the Snake Pit, having performed at the concert in 2015.

“The Indy 500 Snake Pit presented by Coors Light is one of the most-anticipated concerts of the year on the global EDM calendar,” IMS President Doug Boles said in a news release. “In less than a decade, the Snake Pit has become a tremendous success for IMS and the Indy 500. This incredible, star-studded lineup will introduce a new, young generation of fans to ‘The Greatest Spectacle in Racing’ with free-spirited fun and magical memories.”

The Indy 500 Snake Pit is in the infield of IMS adjacent to Turn 3 of the famed oval course. The concert will begin at 7 a.m. on race day, May 24, though the specific schedule of performances will be announced at a later date.

You can learn more about next year’s Snake Pit performers by clicking here.