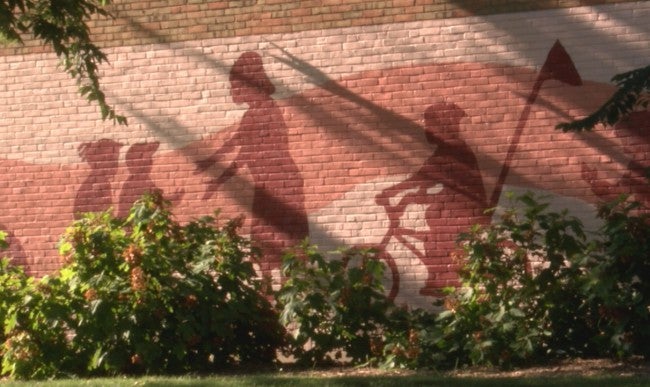 INDIANAPOLIS (WISH) — Police are continuing to investigate six separate shootings across Indianapolis in just over 24 hours.

Community centers on the east side of Indianapolis say they are left wondering what can be done to prevent gun violence.

The Martin King Community Center is trying to build relationships with residents to find a solution together.

“We didn’t play that shooting game. We didn’t run around with guns. We come up to the park with basketballs and play basketball,” said Tee Jones, east side resident.

Jones has lived on the east side for almost 40 years and his neighborhood has gone through a lot of changes since then. He said in some ways, not for the better.

“It kind of makes me feel real sad because I want to see these youths stop the violence and come together in peace, harmony, and love, that’s what the bible teaches us when we go to church on Sunday,” said Jones.

Police were called out to five separate shootings yesterday, including one near 31st Street and Boulevard Place.

When officers arrived on scene they found a 16-year-old boy shot and killed in the backyard of an abandoned home.

“It’s just always frustrating and really devastating that we hear this is happening to another family in the neighborhood,” said managing director Allison Luthe, Martin Luther King Community Center.

Luthe said the center has been making an effort to connect with families in two nearby neighborhoods. Even reaching out to a support group One Shot Survivors for help.

“We really need to hear from families and so it’s really important to know exactly what families in the neighborhood need and not based on our assumptions,” said Luthe.

The Martin Luther King Community Center has been working with the Indianapolis Metropolitan Police Department, churches, and other local groups to come up with social and neighborhood services for residents.

The results include the redevelopment project of Tarkington Park.

“I think it’s important for the community to have a good relationship with IMPD. It’s also important for them to be able to talk about the needs that they see their neighbors having so what needs do they have that leads to crime or what would help prevent crime,” said Luthe.

The community center is focusing on two areas for crime prevention at this time.