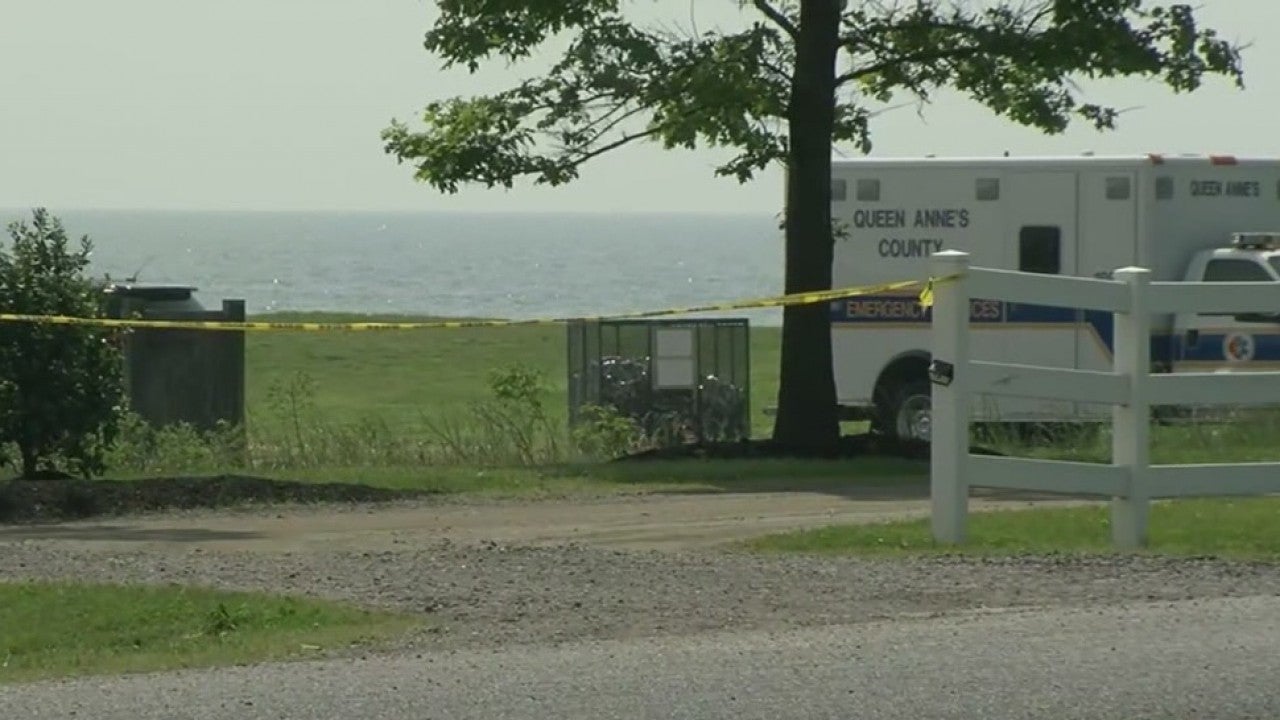 KENT ISLAND, Md. (AP) — Police in Maryland said divers found a helicopter that crashed into the Chesapeake Bay, and recovered the bodies of both people on board from the battered cockpit about 55 feet below the surface.

Authorities identified the pilot as Charles Knight, 38, of Mount Airy, Maryland, and the passenger was Matt Clark, 36, of Pasadena, Maryland.

Albert said there was a field of debris on the surface, none of it bigger than a laptop computer, but the helicopter came to rest largely intact on the floor of the bay. He said they’ll use inflatable air bags to raise it to the surface, and the National Transportation Safety Board and the Federal Aviation Administration will investigate the cause.