Mathis and Hilton could return for Colts on Monday 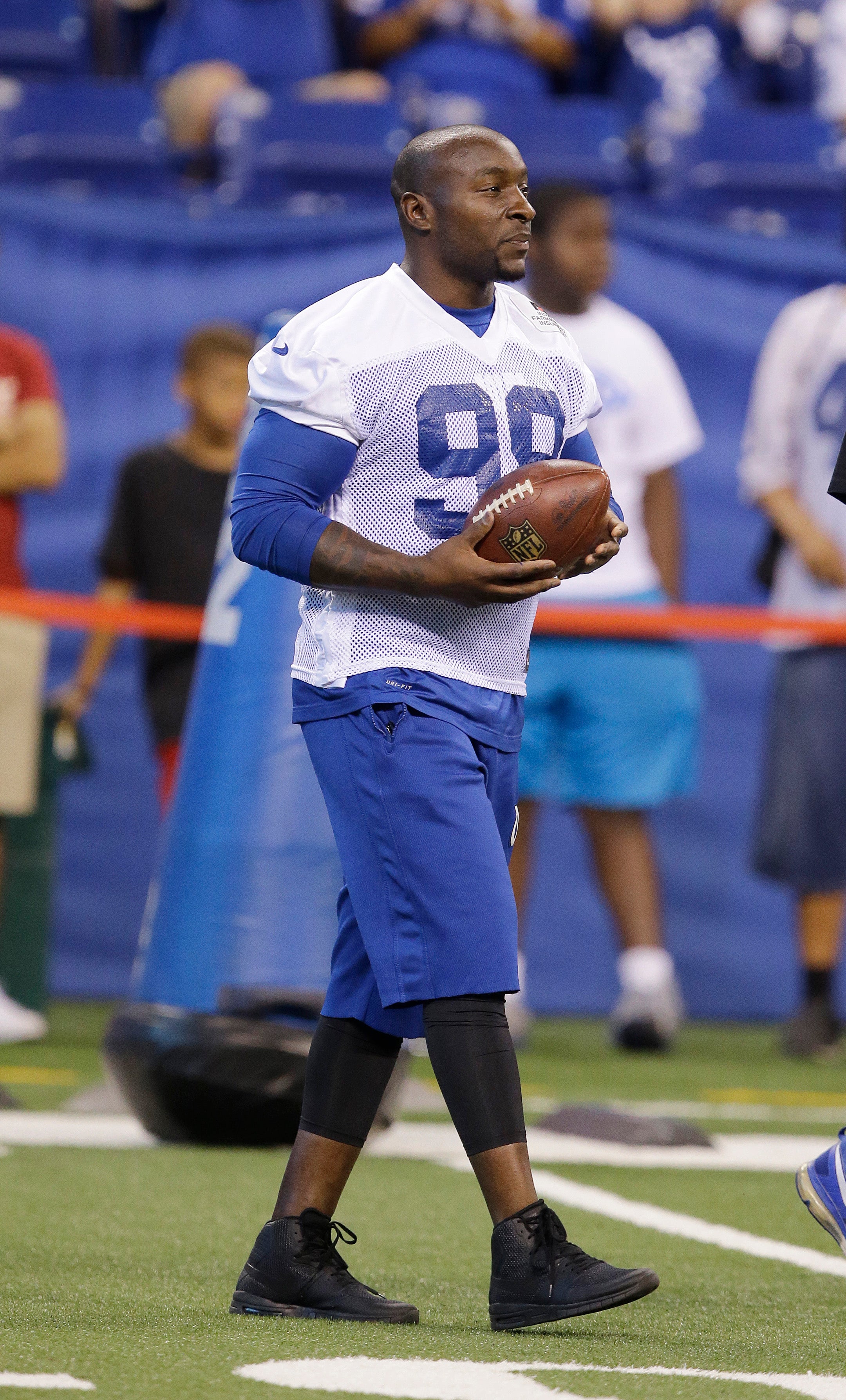 INDIANAPOLIS (WISH) — Robert Mathis and T.Y. Hilton are critical components for the Colts, and when Hilton went down in Buffalo just weeks after signing his new multi-year contract, the concern was major.

Hilton banged his knee on a third quarter catch, then minutes later, went to the locker room for x-rays. He came back out in uniform and after the game, owner Jim Irsay said the x-rays were negative, and an MRI showed a bone bruise. Hilton is already feeling much better.

“I’m not where I want to be yet, but I’m feeling better,” Hilton said after practice Thursday. “It did scare me, but thank goodness it’s not serious, and hopefully I can play Monday.”

Andrew Luck knows the importance of having his top wideout on the field, especially against one of the best cover corners in the game in Jets defensive back Darrelle Revis.

“T.Y. is tough, he’s a gamer, it would be great if he could play, makes a real difference,” said Luck.