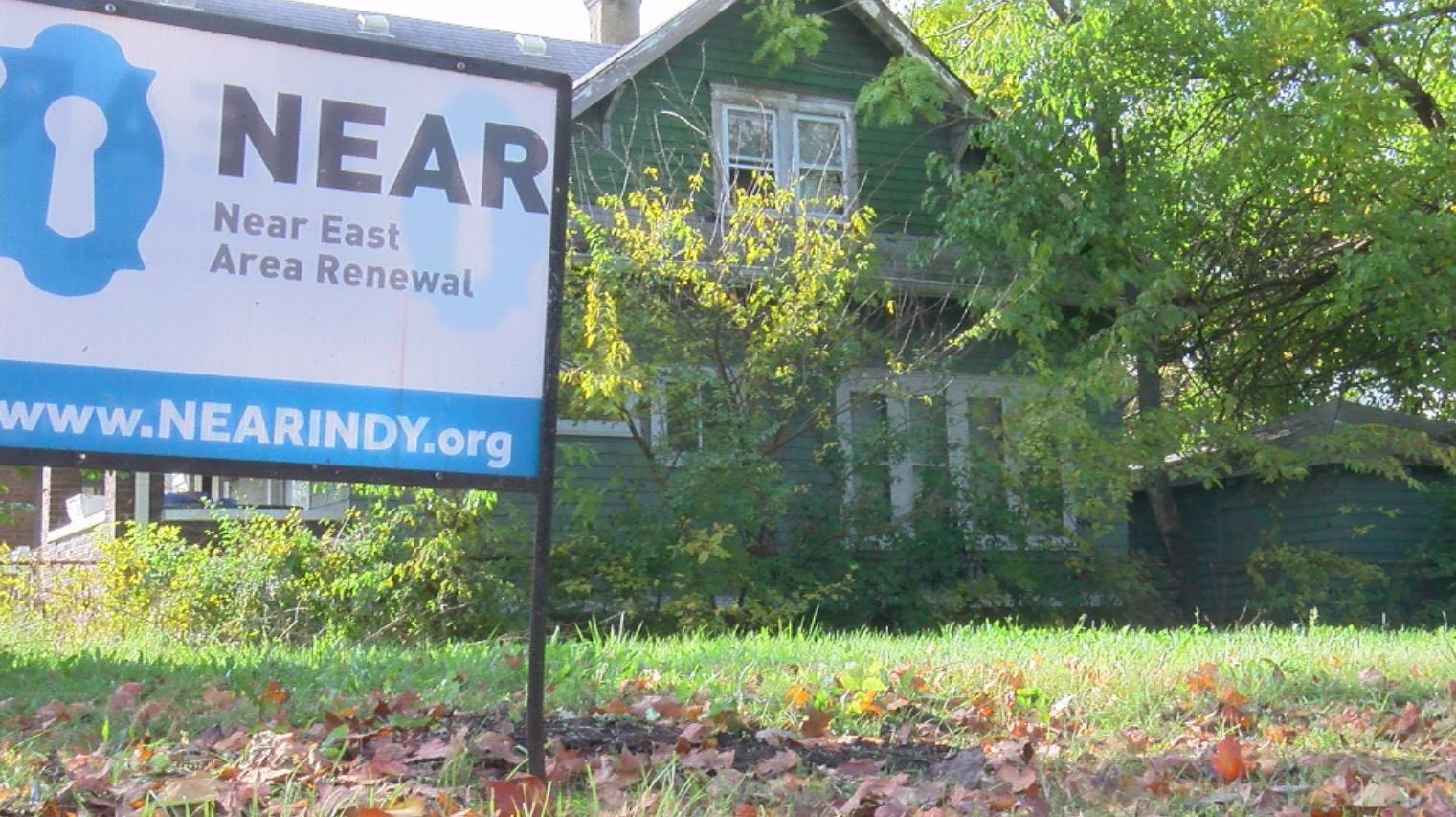 INDIANAPOLIS (WISH) — Twenty-one new or rehabbed houses will soon be available for teachers after a groundbreaking ceremony Tuesday by city leaders and development partners.

Mayor Joe Hogsett and representatives from Near East Area Renewal (NEAR), Indianapolis Neighborhood Housing Partnership and Teach Plus turned soil for the Teachers’ Village project on Rural Street south of 10th Street for homes and a park aimed at drawing educators to the struggling neighborhood.

This project “offers our city’s teachers a chance to establish their roots in the very same community that they serve,” Hogsett said.

“For as we know, education is the future for the city of Indianapolis. It is key. It is critical to our continued development as a community.

“It is also critical to that future that teachers view Indianapolis as their home and not just a career stop.”

John Franklin Hay, executive director of NEAR, said, “You and I all know that teachers are the most overworked underpaid people on the face on the Earth. They are also, for all of that, great community leaders.

“We want them to put down roots here and we also want them to invest long-term in our children and our neighborhood schools.”

Their plan is to build or rehabilitate more than 21 homes on Rural Street between 10th and St. Clair streets and then incentivize young teachers making at or less than 120 percent of the area median income to purchase them at lower-than-development costs. City leaders explained the teachers would still be responsible for the down payment and mortgage of the home, but would have financial inventive opportunities from local lenders as long as they stay in the home for five years.

Each home has three bedrooms and would start in the mid-$130,000s. The financial incentives would be offered to first-, second- and third-year teachers of Indianapolis Public Schools and mayor-sponsored charter schools. Other qualified homebuyers may purchase a rehabilitated home but will not qualify for the incentives. The NEAR director said he hopes to see finished homes along Rural Street by 2018.

As for residents already in the designated two blocks along Rural Street, the program allows them to borrow interest-free home-repair funds and repay them at will or when they sell the property.

Neighbors like Debbie Lane, who has lived in her home since the early 1980s, said she’s excited for the improvements but worried about her neighborhood space.

“I’m just concerned about what they’re doing with all the property and the fact that Rural is not a very wide street,” Lane said. “This is a busy street, and it’s a main thoroughfare. I just wonder about them putting up retaining walls and that kind of stuff out in the street.”

Educators we spoke to seemed excited about the development.

Joseph Mount taught English at Emma Donnan Middle School for Teach for America, and knows firsthand how important it is to live where you teach.

“It was in Garfield Park. I was biking through, taking my dog on a walk and I recognized some students of mine and one of the girls was getting picked on,” Mount said, recalling a summer incident. “Some boys had small stones and were throwing them at her from behind. And it was very easy just to step in.”

Mount said it made a difference to intervene not as a stranger, but as their teacher.

“She was one of my honor students. I knew two of the three very well. First- and last-name basis,” Mount said. “It was a moment that I had to step back and think about my relationship with these students.”

Mount said he now believes more than ever that it takes a village to raise a child. Maybe even a Teachers’ Village.

“Yes, I’m extremely interested. That’s going to be a really important hub for the city going forward I think, and to be a teacher in that community and be involved in those schools in any capacity is exciting but it’s also going to be important.”

Other local teachers expressed their support

Bridget Houser, an educator at George Washington Carver Montessori School, said she was delighted to hear of the plan.

“With teacher retention being a nation-wide issue, it is good to see Indianapolis stepping up to assist teachers by offering affordable, rehabilitated houses within the community they serve,” wrote Houser. “It is all about building better neighborhoods.” 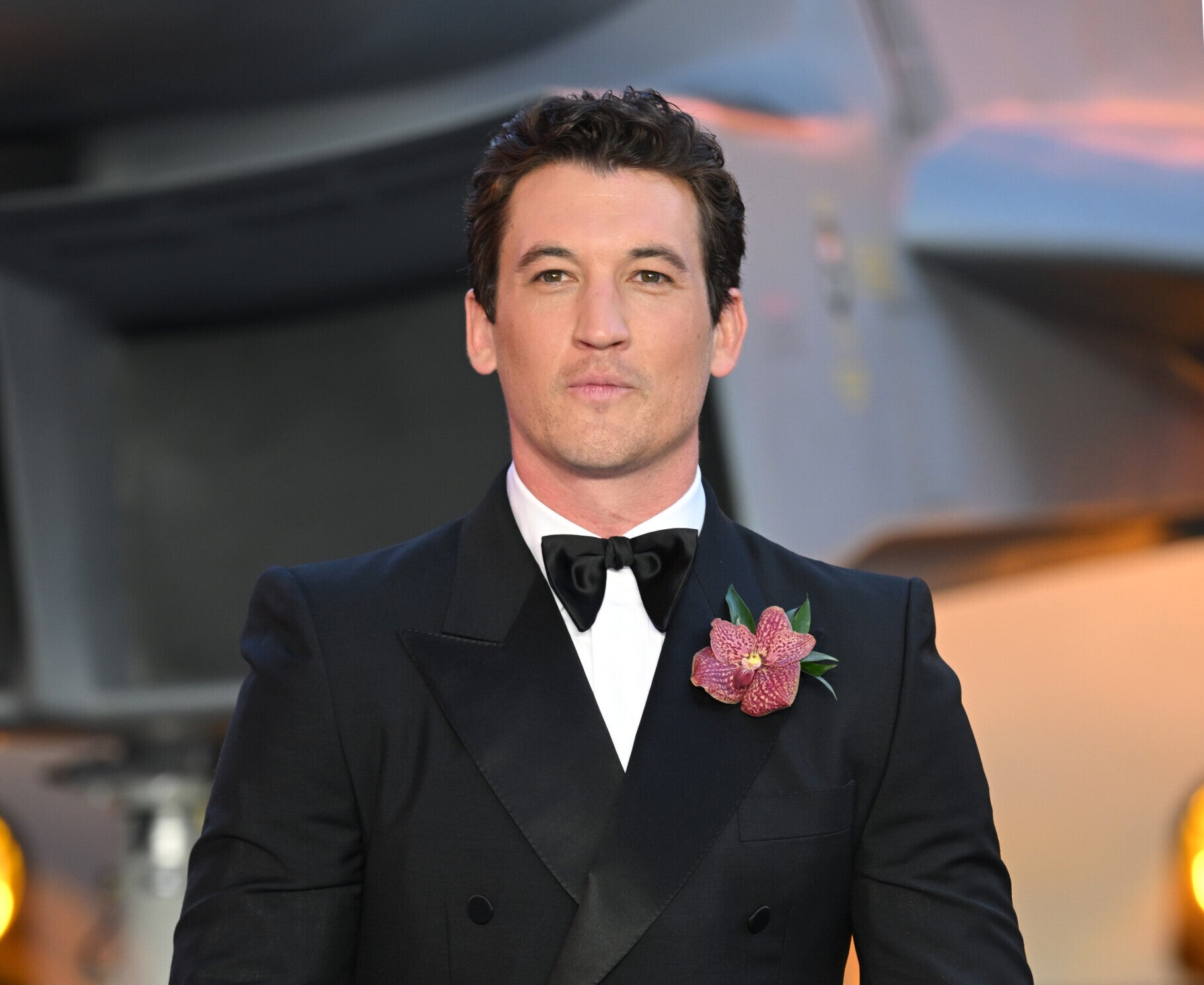 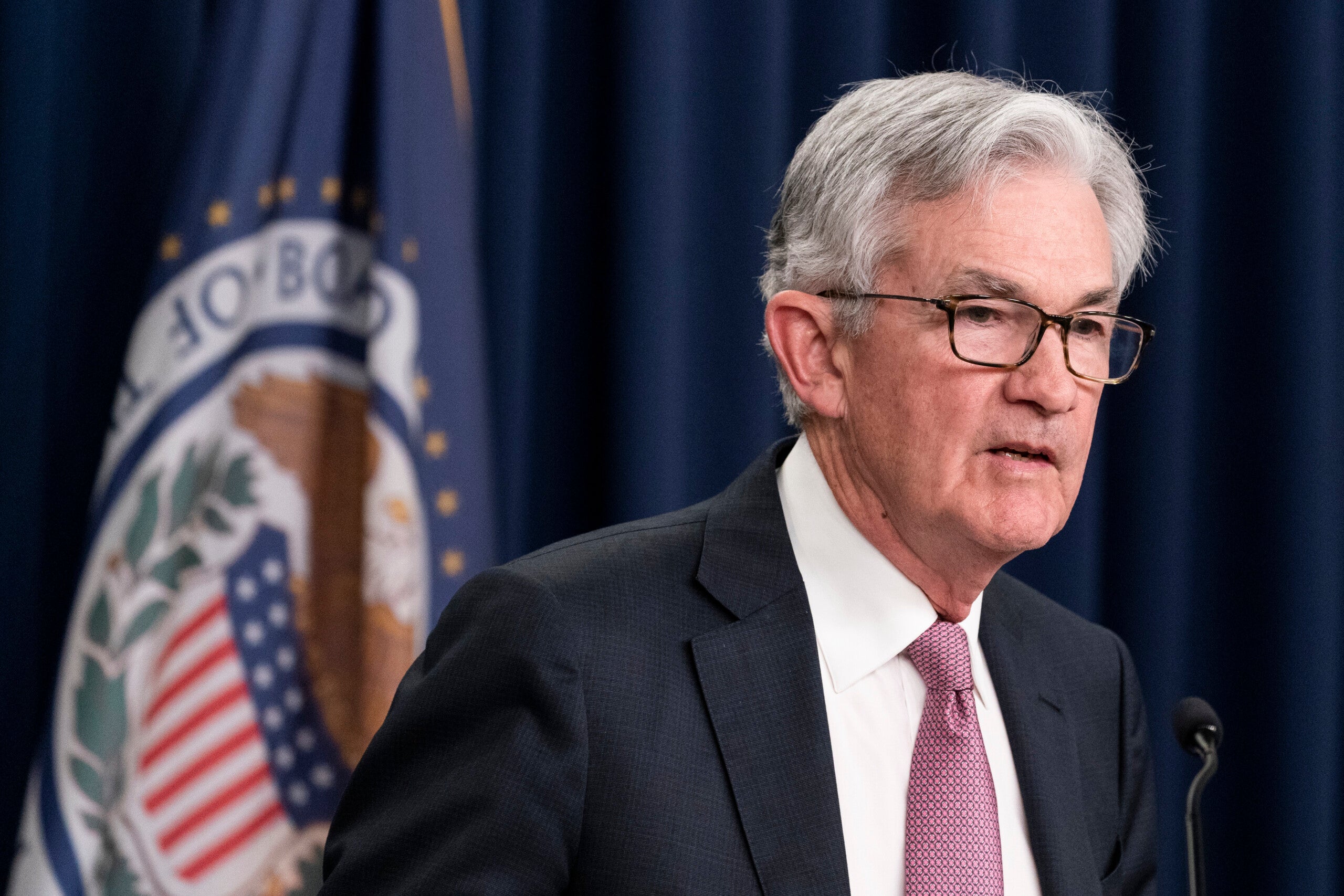 Powell: ‘Soft’ economic landing may be out of Fed’s control 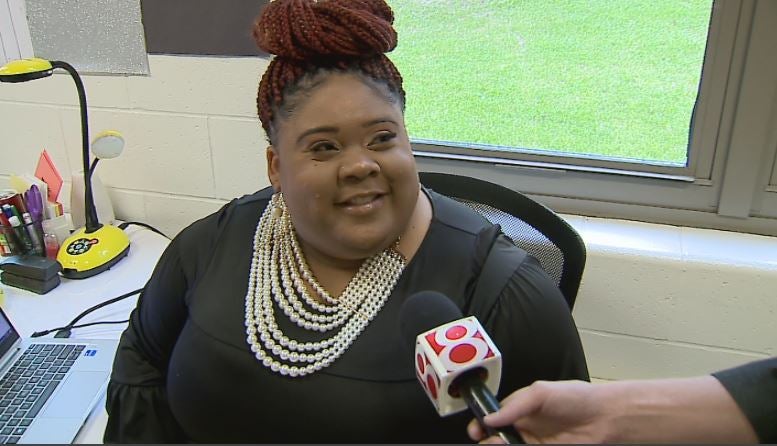 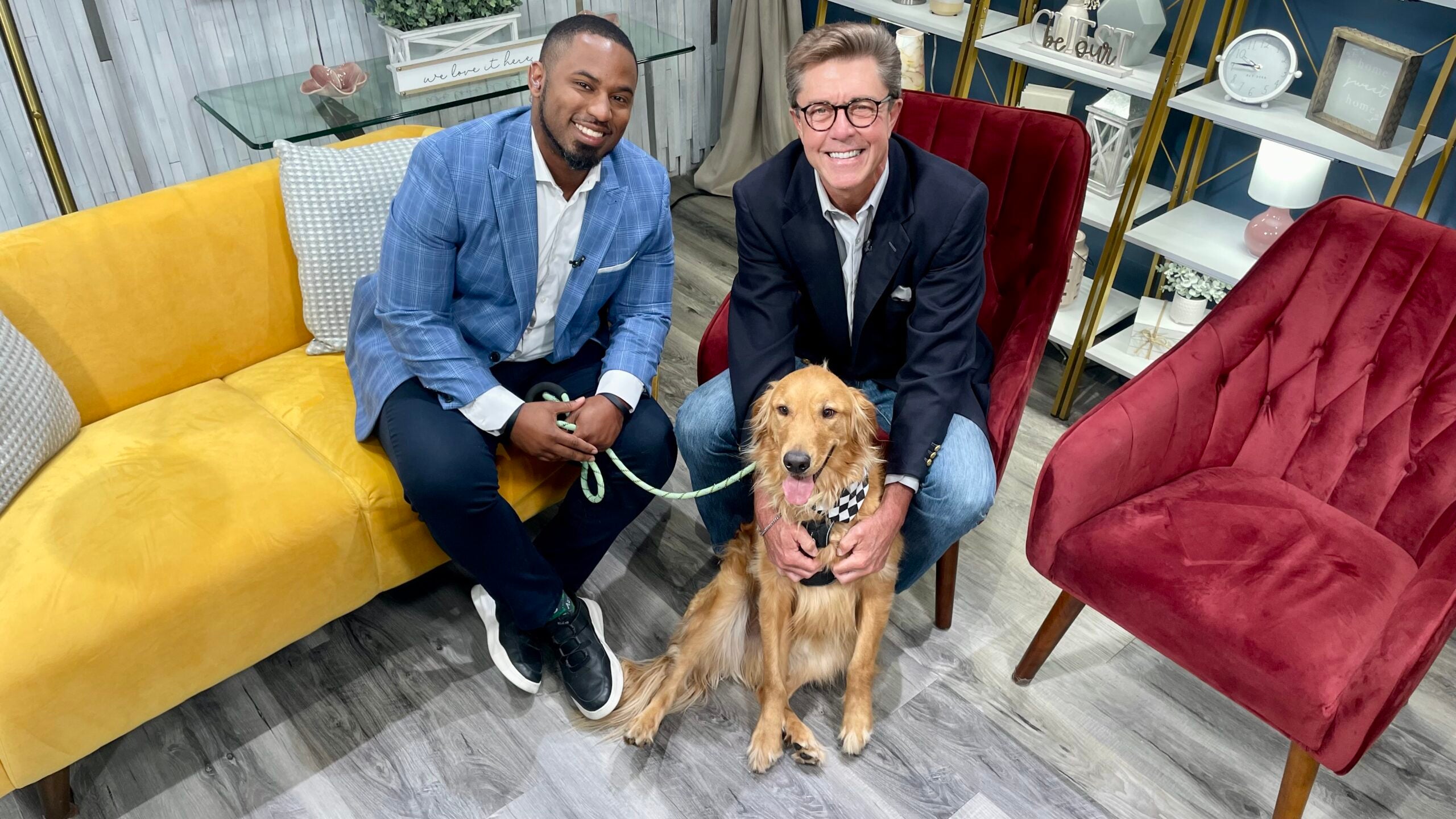