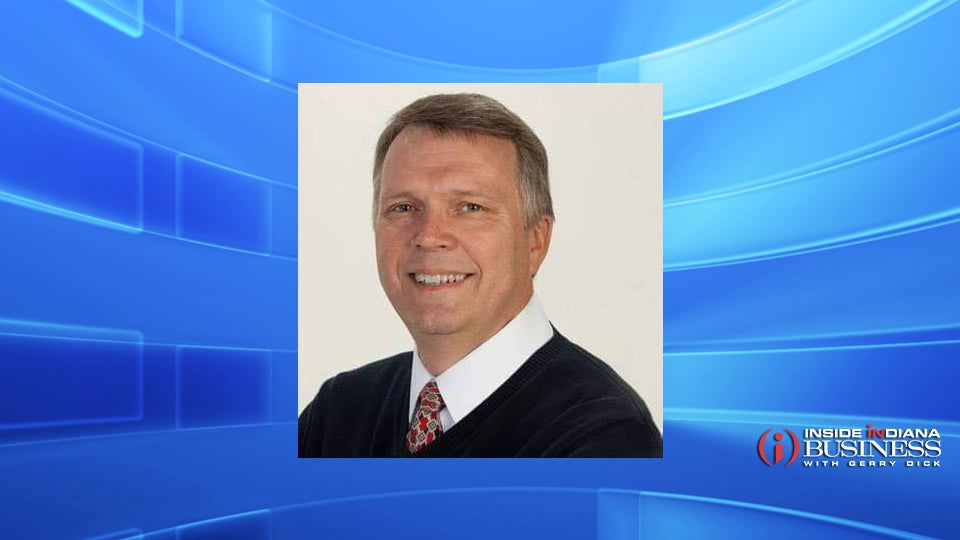 MADISON, Ind. (Inside INdiana Business) — The city of Madison has announced Mayor Damon Welch has died. In a post on Facebook, the city says the mayor woke up early Wednesday morning with health complications and passed away at Kings Daughters Hospital.

Welch was elected to his first term as mayor in November 2011. He was a native of Madison and served in the U.S. Air Force, reaching the rank of captain, according to his biography on the city’s website.

Dan Dattilo, president of the Madison City Council, will serve as acting mayor until the Indiana Republican Party holds a caucus to determine a successor for Welch.

“Damon was a tireless public servant who was passionate about his city and the state of Indiana. As a veteran, small businessman and city leader, he nurtured relationships of all types to improve the lives of all of those around him. Janet and I are heartbroken for his family, friends and the Madison community. We ask that all Hoosiers join us in offering prayers and condolences to the Welch family.”

“Today, Indiana lost a true public servant with the passing of Mayor Damon Welch, a leader who loved Madison and loved serving his hometown. He took great ideas and ran with them, and the results show as Madison shines today as a vibrant community that continues to win statewide and national accolades.

Mayors and leaders across Indiana looked up to the example he set for leadership and for service. We extend our deepest sympathies to his family, friends, colleagues and the people of Madison.”

The city says funeral arrangements for Mayor Welch are pending.