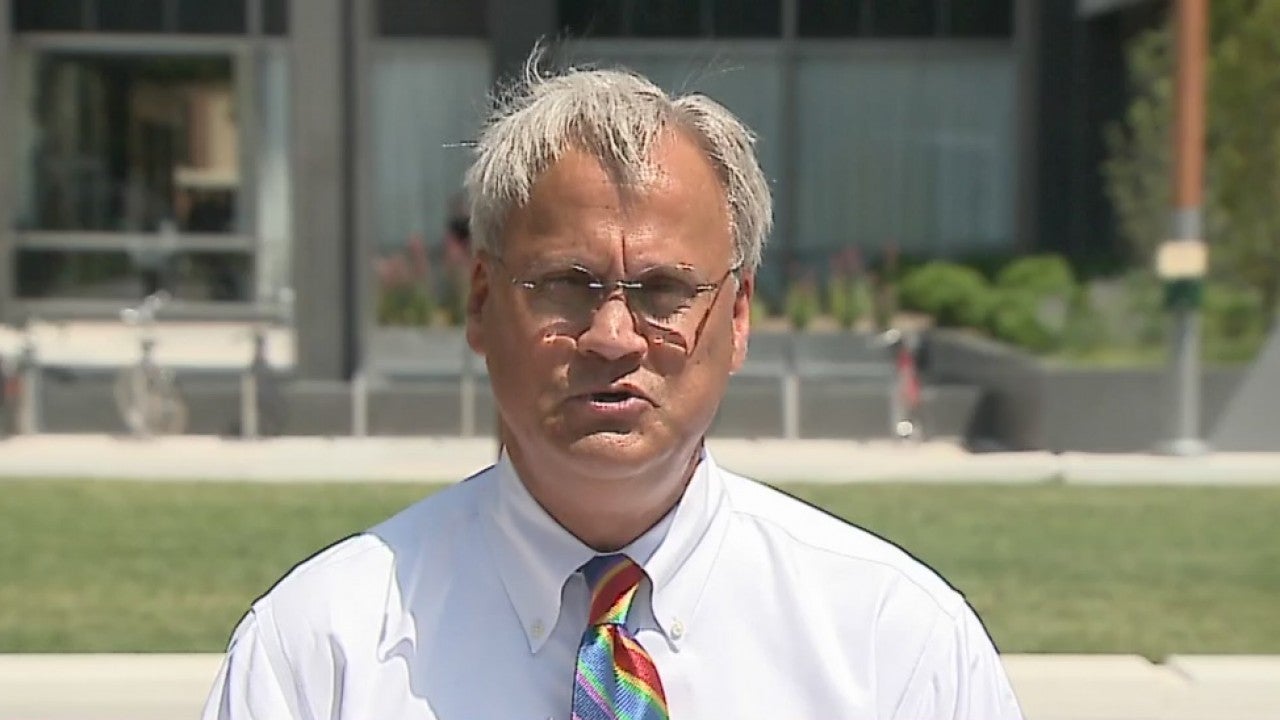 INDIANAPOLIS (WISH) — The Republican candidate for Indianapolis mayor says more needs to be done to keep the city safe.

Merritt also addressed the number of officers leaving the department, which he says is higher than the city predicted.

“I will make it a priority to solve this problem when elected your mayor. I will do so with data and learning problems facing our force and the solution it needs,” said Jim Merritt.

In a statement Thursday, his campaign refuted Merritt’s comments, saying IMPD has hired close to 300 new officers in total and pointed to a historically large recruitment class scheduled for the end of the year.

What Senator Merritt may call “changing the goal post”, Mayor Hogsett called increasing his pledged target — from a total of 1,735 to 1,743 officers — after taking office and working closely with IMPD.

After eliminating the bureaucratic Director of Public Safety position, Mayor Hogsett also established our city’s first-ever Office of Public Health and Safety, which works to address the root causes of crime, convenes public safety agencies along with community partners,  and coordinates violent crime reduction strategies implemented throughout our city. Over the last three and a half years, the Mayor has also fulfilled his pledge to significantly grow crime prevention grant investments.

Under Mayor Hogsett’s leadership, IMPD has increased salaries for new and second-year recruits, and invested in new technology to support our law enforcement and positioned our police force to be competitive in recruiting new officers. It’s worked — IMPD has hired close to 300 new officers in total, through recruit classes and lateral transfers, with a historically large recruitment class scheduled for the end of this year. Mayor Hogsett has further funded a net addition of 150 officers, to ensure that IMPD has the resources they need to hire and train incoming recruits and hit the goal — 1,743 police officers — by the end of 2019.

As Mayor Hogsett is on track to fulfill his staffing promise, and violent crime rates are on the decline, Senator Merritt has consistently failed to put forward a fully formed vision for the future of our city. While the Senator continues to complain about those taking action, Mayor Hogsett will continue to strengthen IMPD and support our hardworking police officers.”