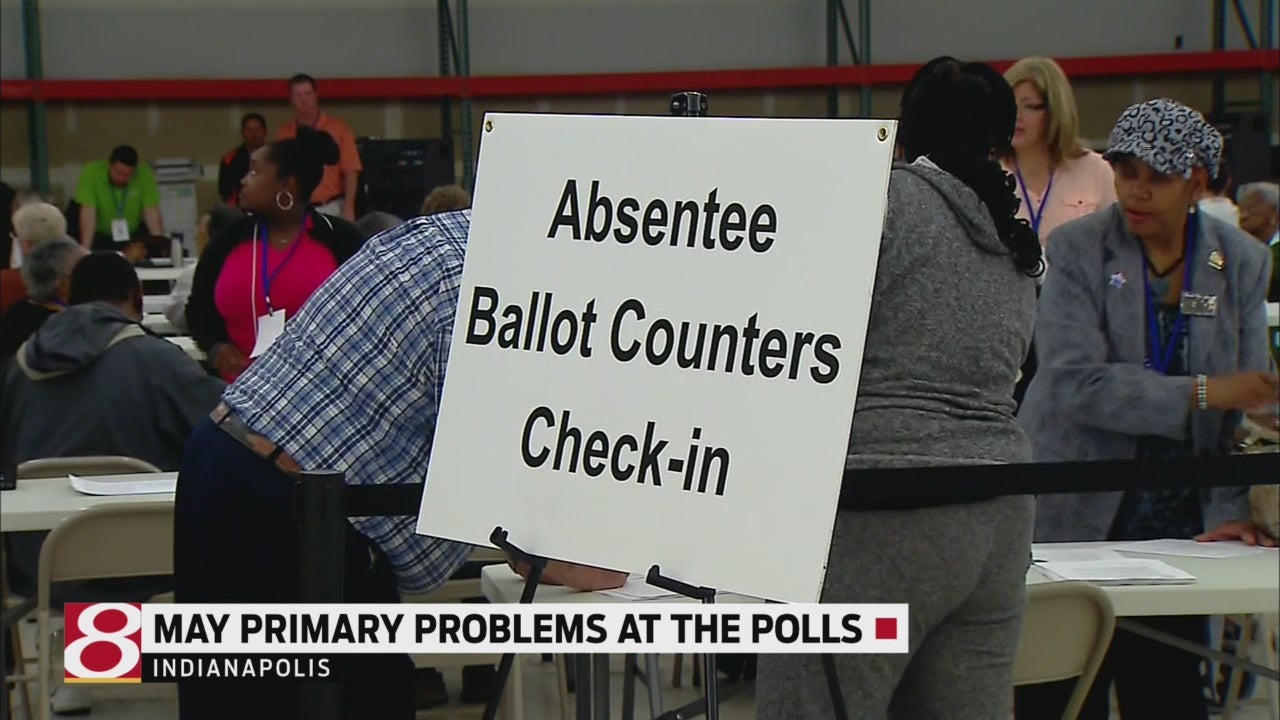 Marion County election officials confirmed at least two polls opened late, but as of 7:20 a.m., all polls were up and running.

One viewer told 24-Hour News 8 he wouldn’t be able to cast his ballot Tuesday because of a delay in a poll opening.

Indianapolis is one of 115 Indiana cities where voters will head to the polls to vote in mayoral primaries to decide who moves on to November. Indianapolis will elect a new mayor and voters throughout the state will select who will lead their cities the next four years.

One of the more watched races is in Carmel, where five-term Mayor Jim Brainard is being challenged in the Republican primary by City Council President Rick Sharp in a race where debt is a key issue.

In Indianapolis, four Republicans and two Democrats are vying to replace Republican Mayor Greg Ballard, who decided against seeking a third term.