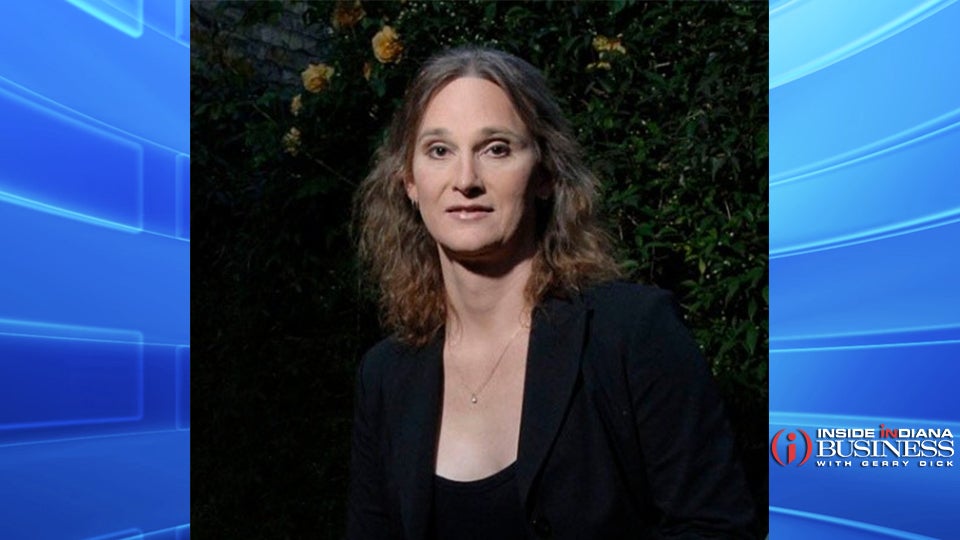 NASHVILLE, Ind. (Inside INdiana Business) — A medical device company in Brown County is developing technology to help in the fight against bed sores. Wave Therapeutics, a subsidiary of Bussert Medical Inc. in Nashville, has raised $500,000 from investors to further develop the device, which has captured the attention of the U.S. Veterans Health Administration. Chief Executive Officer Jessica Bussert says the patent pending device combines existing technology designed to eliminate the pressure that causes bed sores with a compression component that improves blood circulation.

Wave says bed sores are the cause of more than 60,000 deaths in the U.S. annually. The startup says the current best-in-class product on the market to prevent bed sores has a retail price of more than $4,000.

“(There are) very expensive devices that actually have air bladders that inflate side to side and alternate the pressure points. That’s the current state-of-the-art,” said Bussert. “What Wave has done is we’ve taken that alternative pressure state-of-the-art and improved it by adding a sequential compression component to it. So not only are we eliminating those pressure hot spots, but we’re actively promoting return blood flow from the extremities back to the heart and lungs for reoxygenation.”

Bussert says she expects the retail price for the Wave device could be around $300. To help further the device’s development, the Veterans Health Administration has authorized two clinical studies of the device at VA hospitals throughout the country.

“The reason why this is so exciting is in the United States, the largest single healthcare provider there is is the Veterans Health Administration. They’re my biggest potential customer and they’re interested enough in my product that they’re going to invest in two studies into it.”

Bussert says the initial product that will include the technology will be a wheelchair cushion, but plans are in place for full mattress toppers, neo-natal beds, and stretcher mattresses. She adds the company has also identified uses for the military, as well as people sit for extended periods of time such as frequent fliers and long-haul truck drivers.

Additionally, Wave Therapeutics has brought on Ricardo Vasquez as its chief medical officer. Vasquez is a board certified vascular surgeon who comes from the Vascular Center and Vein Clinic in Bloomington.

“I originally approached him to seek assistance with doing some initial clinical tests and he was so excited about this new technology that he really wanted to play a part in it,” said Bussert. “My healthcare background is limited to emergency room nursing so having that added expertise of a board certified vascular surgeon is incredible.”

Vasquez will also become a 15% equity-share partner in the business.