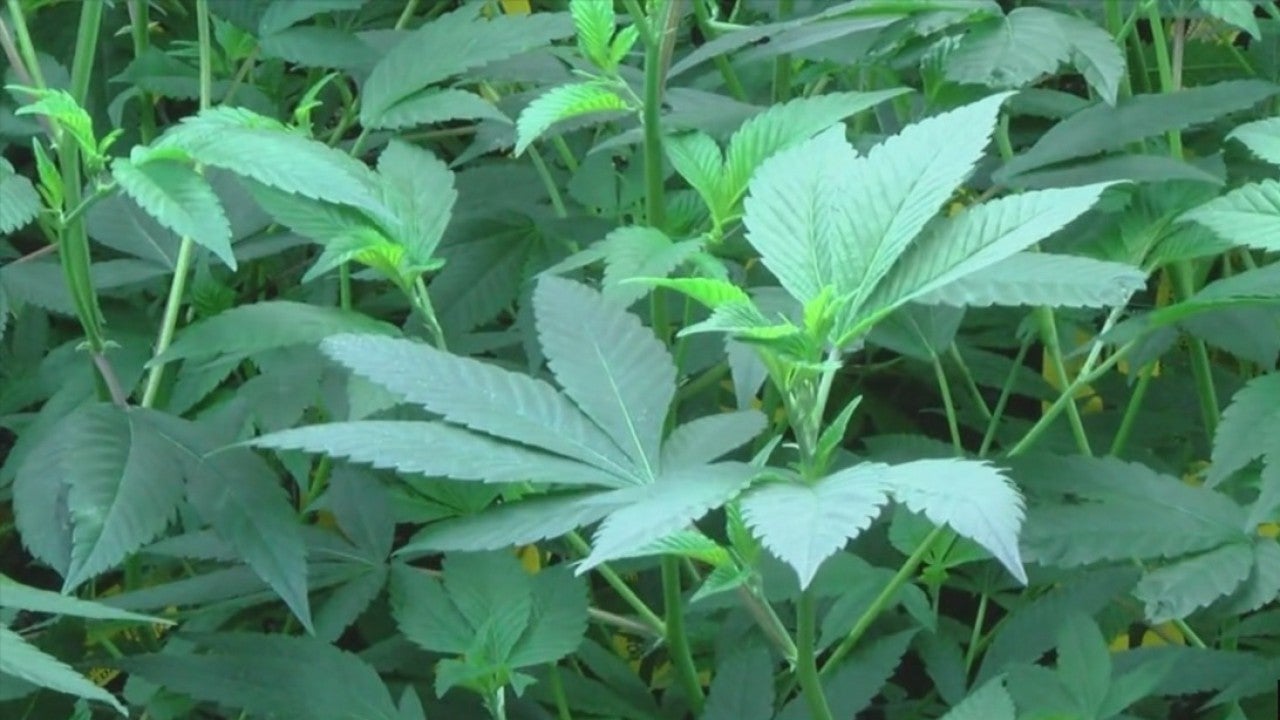 INDIANAPOLIS (WISH) — Passion and sharp words were expressed Thursday as lawmakers and state leaders talked about the controversial topic of medical marijuana.

Lawmakers gathered at the Statehouse for a summer study committee on the topic.

State Rep. Jim Lucas, a Republican who is staunchly in favor of medical cannabis, pointed to 31 other states in the U.S. that already legalized medical marijuana. The Republican from Seymour said, “Either we lead or get the hell out of the way, but this is something Indiana needs to take up, and I give you my word I am committed to making this happen.”

State Rep. Sue Errington, a Democrat from Muncie, said, “Indiana should join the other 31 states that have granted their citizens legal access to marijuana for medicinal purposes.”

Dozens of other people spoke for and against cannabis at the topic’s final committee meeting. before lawmakers gather for their 2019 session.

Democratic State Sen. Karen Tallian, from Portage, testified she’d like Indiana to have an agency to oversee all things cannabis, including medical.

“Every time we turn around, we’re asking some agency to oversee seed production or look at regulations of how CBD oil is labeled. Nobody’s in charge!” Tallian said.

Gov. Eric Holcomb told News 8 on Thursday morning, “We want to make it legal if it is determined through research by the surgeon general, etc, that it can be, that the studies validate that this can help uniquely to other options that are out there right now.”

Dr. John McGoff with the Indiana State Medical Association said, “We stand opposed to this legislation, but we do advocate for rigorous study of the use of medical marijuana.”

The Indiana’s Prosecuting Attorneys Council — which describes itself as a nonpartisan, independent state judicial branch agency — sent the committee a letter urging them to not support medical marijuana.

Dave Powell with the council said, “It’s really big money that’s behind this, marijuana money. Most of these marijuana packages have been Trojan horses to get recreational marijuana. Medicine’s really been a sideshow. That’s the excuse, the anecdote that they use.”

“The historical trend is to start with medicinal marijuana, and move to recreational. These shifts in marijuana policies have created concerns and confusion for employers, employees and job applicants about workforce drug testing, specifically for marijuana,” Ripley said.