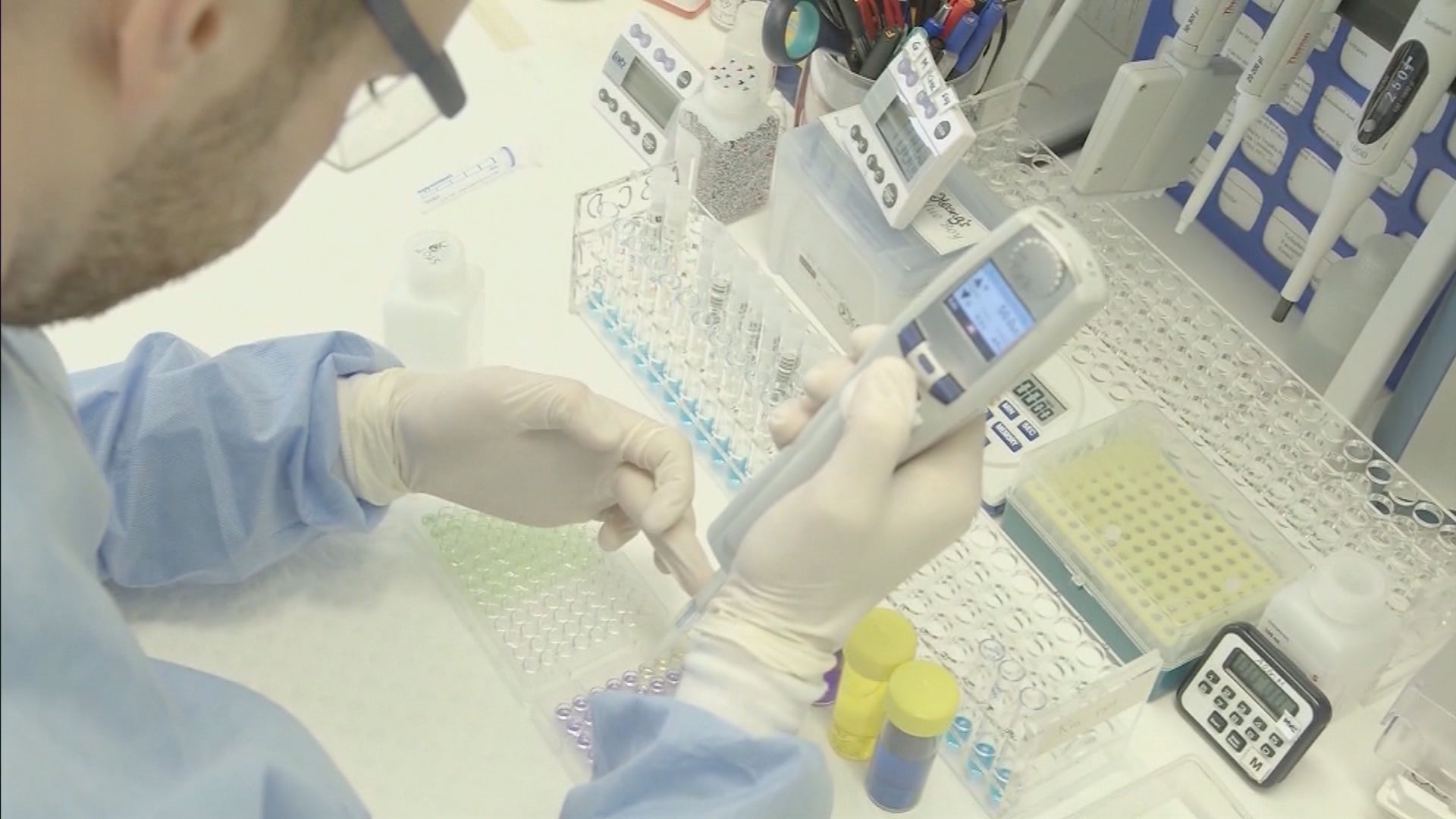 UPDATE: On Mar. 13, ISDH said there were no new cases reported on Mar. 12. The number of confirmed cases remains at 12. Nine more tests have been conducted. Read more here.

INDIANAPOLIS (WISH) — The Indiana State Department of Health has confirmed more cases of COVID-19 in our area.

Marion County and St. Joseph County each reported one new case, bringing the statewide total to 12. The department says the two new coronavirus patients are adults.

ISDH says a total of 64 people have been tested.