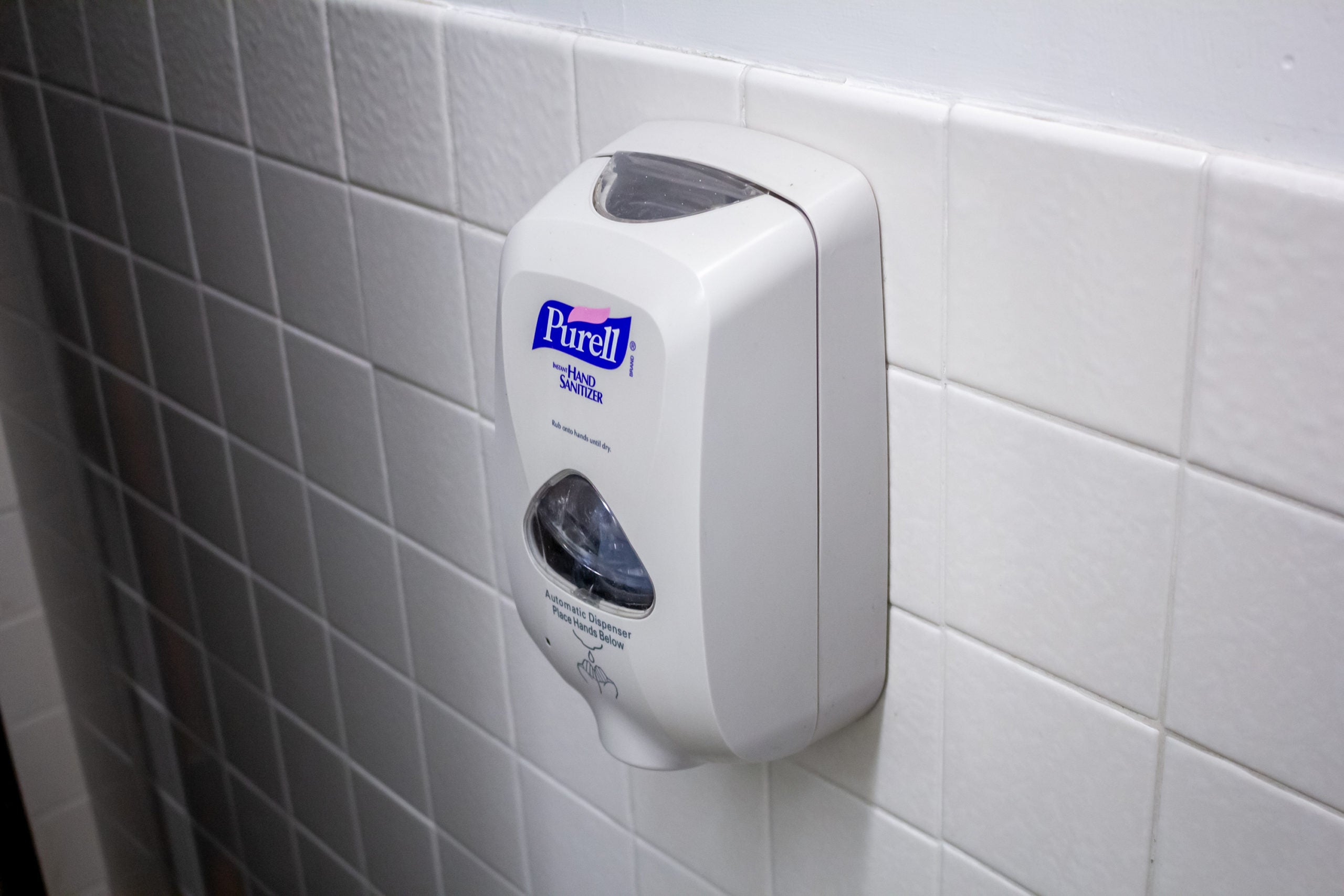 Those are just a few of the dangerous ways in which Americans are using cleaning products in an effort to avoid a COVID-19 infection.

A recent report showed a sharp increase in calls to poison control centers across the nation coinciding with the coronavirus pandemic prompting the U.S. Centers for Disease Control and Prevention to investigate.

In May, the organization invited participants to answer questions via an online survey to assess population safe practices regarding cleaning and disinfection amid the COVID-19 outbreak.

About 39% of respondents admitted to misusing products with the intention of preventing the coronavirus. Nonrecommended usage included washing foods with bleach, applying disinfectants to bare skin, and inhaling cleaning product vapors. These respondents also reported an adverse health effect they attributed to their behavior.

Of the 39%, 11% reported sinus irritation and 8% experienced eye irritation. Also, 8% experienced skin irritation while another 8% of respondents complained of dizziness, lightheadedness or headache. Both upset stomach or nausea and breathing problems accounted for 6% of reported adverse effects.

As a result of these findings, scientists will continue to collect data to understand knowledge gaps and unsafe practices. This data, they say, “will allow for the development and evaluation of further targeted messaging to ensure safe cleaning and disinfection practices in U.S. households during and after the COVID-19 pandemic.”

With updated information from the Indiana Department of Health on July 6, this timeline reflects updated tallies of deaths and positive tests prior to that date.