INDIANAPOLIS (WISH) — According to a new study, popping anti-inflammatory pills such as Advil or ibuprofen to relieve pain may have the reverse effect.

Researchers at McGill University in Canada followed 98 people with lower back pain. After three months, researchers found some participants’ pain had resolved while others’ pain persisted.

People whose pain healed had released higher levels of what are called neutrophils at Month 3, compared to those who did not heal. Neutrophils are an essential part of the immune system that fight infection. The discovery led researchers to conclude natural inflammation is a necessary part of the healing process. Taking medication to relieve the pain of headaches, joints, a period or other reasons may prevent the release of neutrophils and end up prolonging the inflammation.

“Neutrophils dominate the early stages of inflammation and set the stage for repair of tissue damage. Inflammation occurs for a reason, and it looks like it’s dangerous to interfere with,” said the lead study author, Dr. Jeffrey Mogil, in a statement.

Data from the U.S. Centers for Disease Control and Prevention estimates nearly 50 million people in the United States suffer from chronic pain; chronic back pain makes up 25% of all cases. 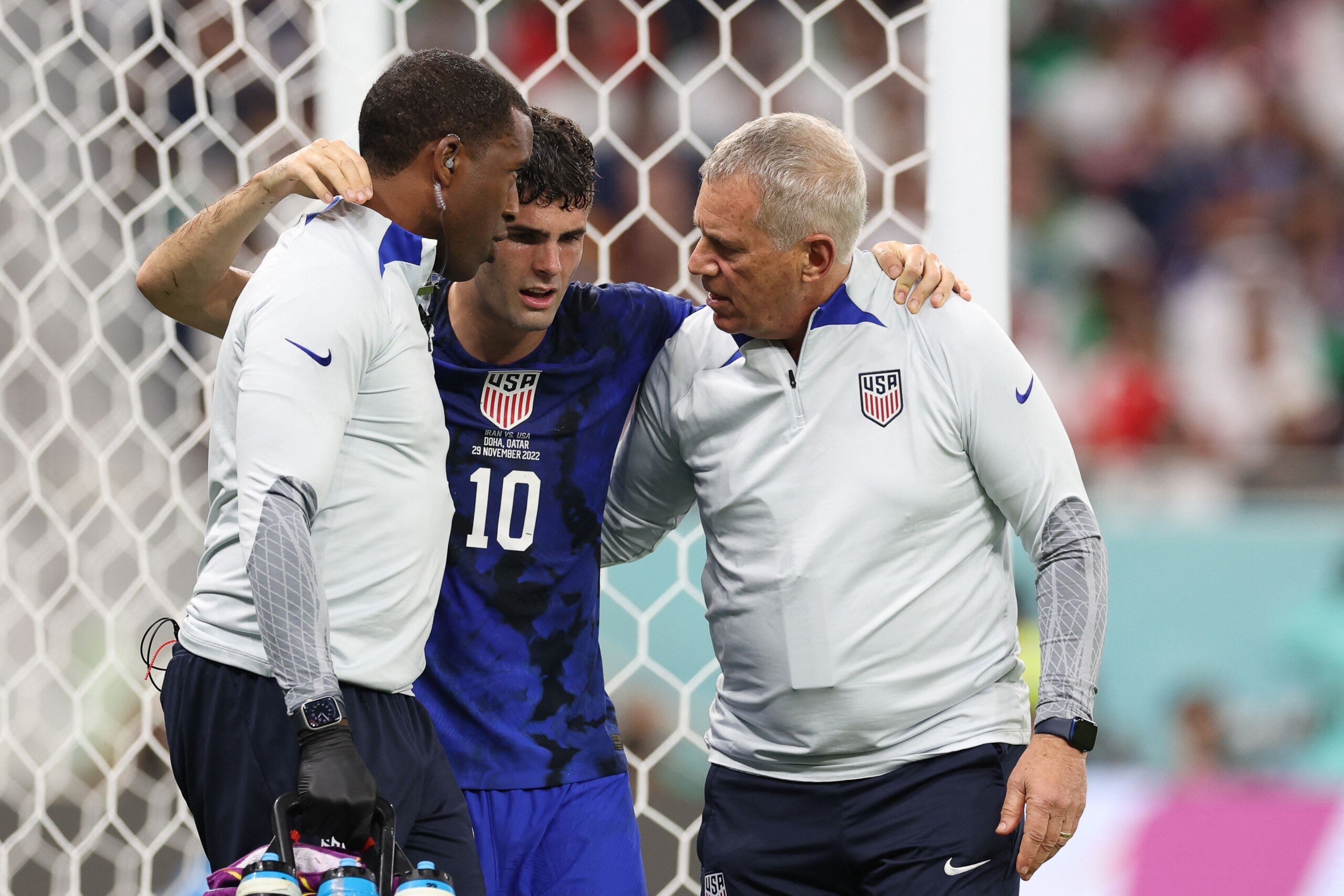 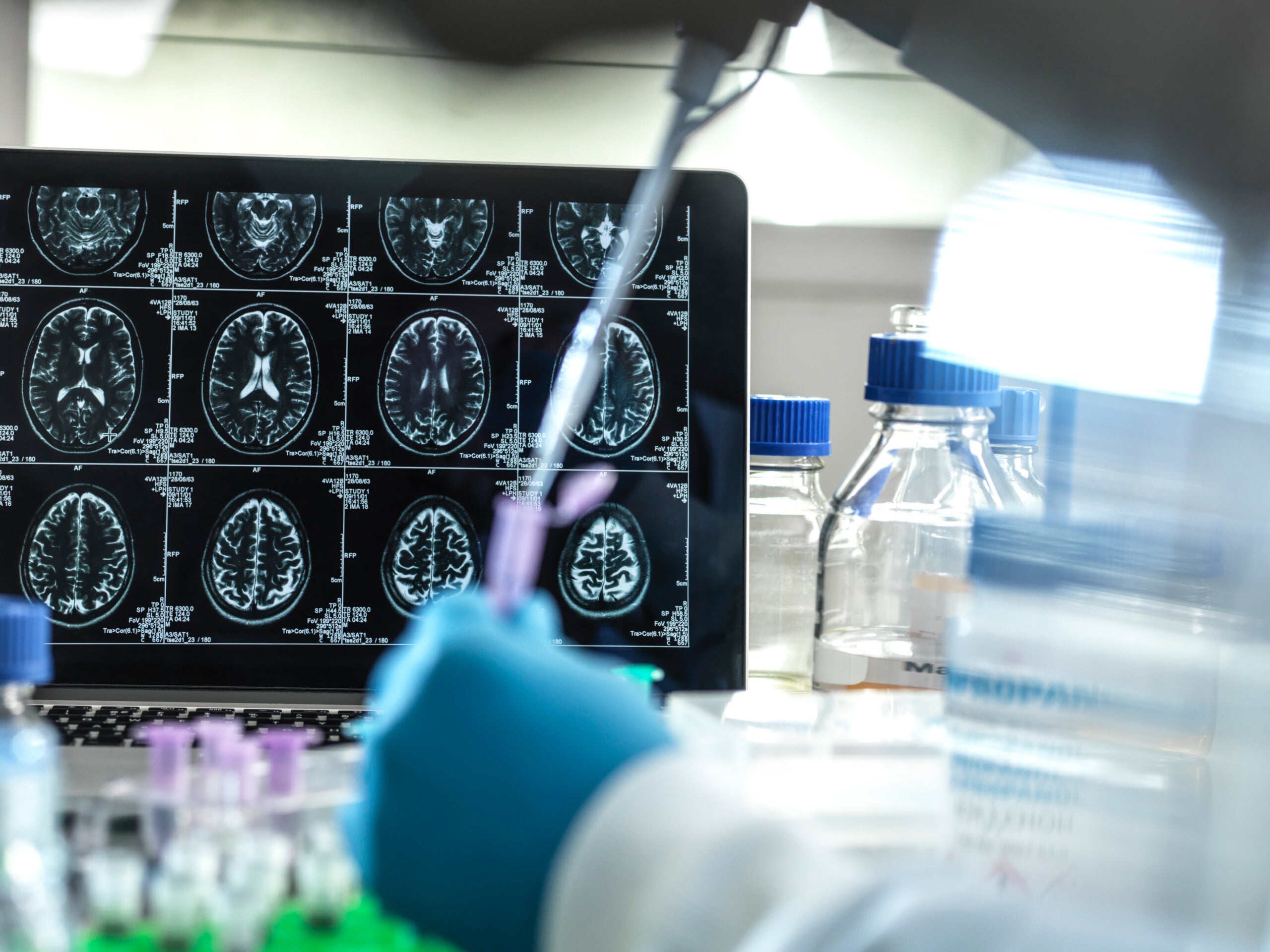 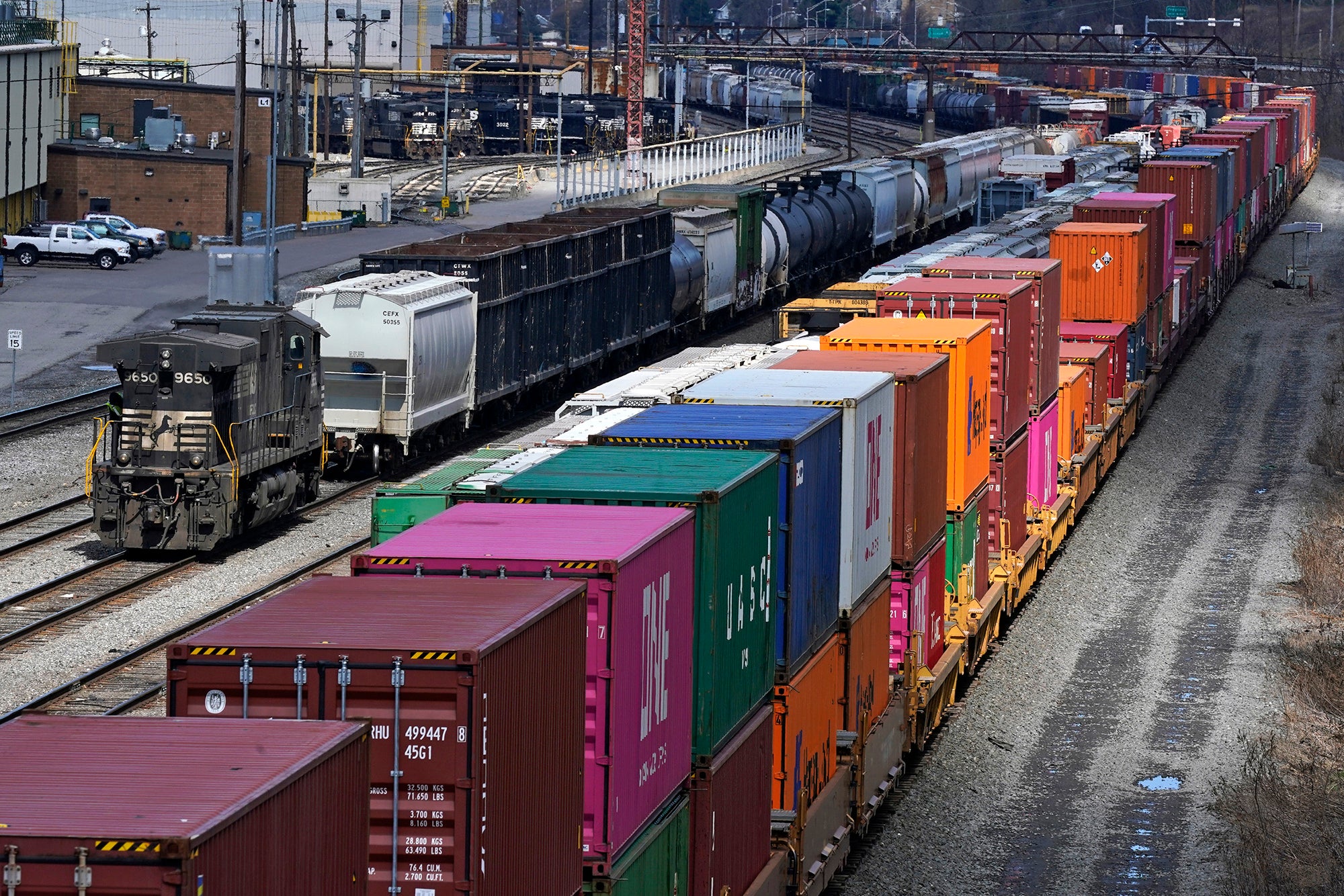 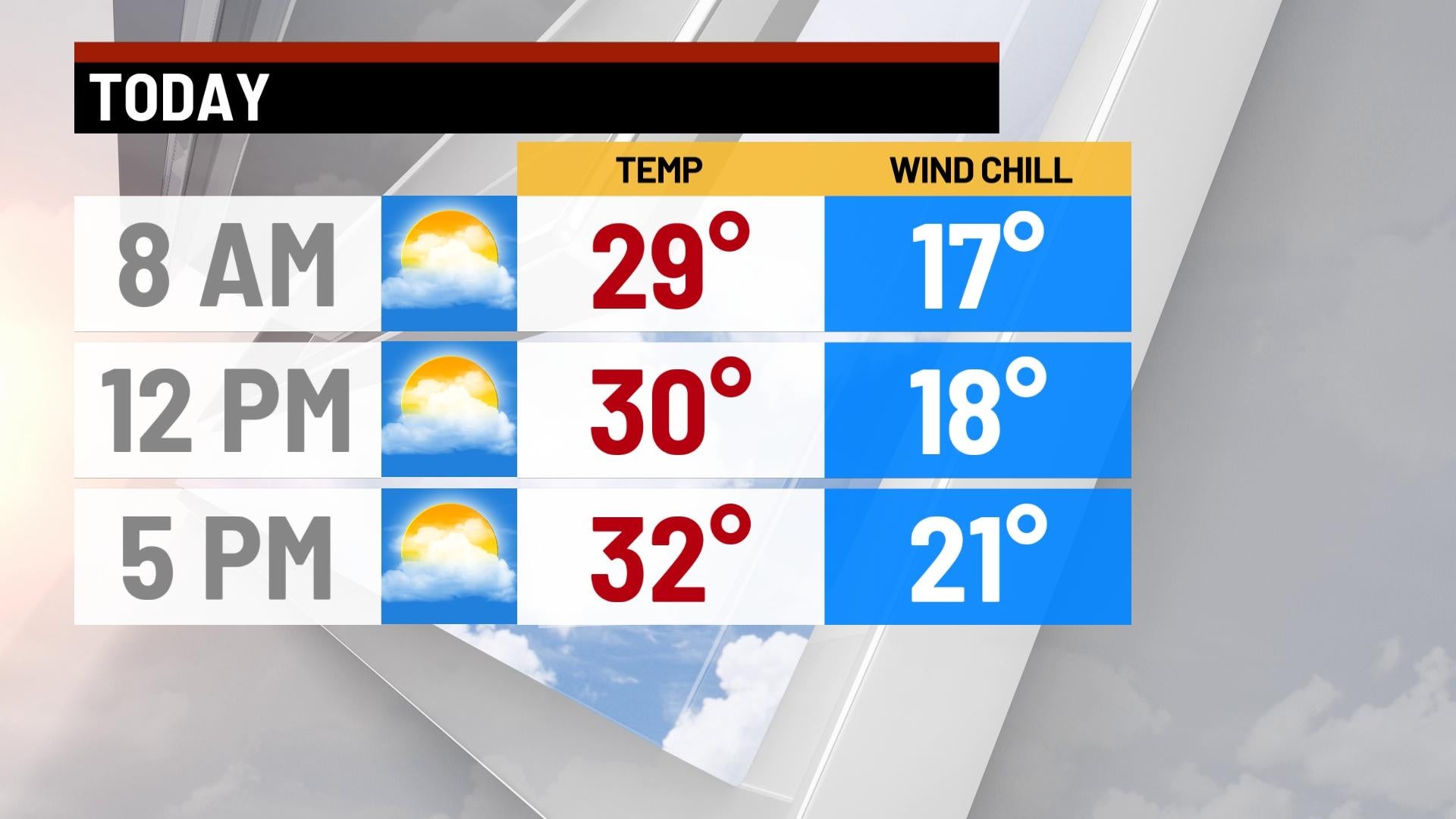