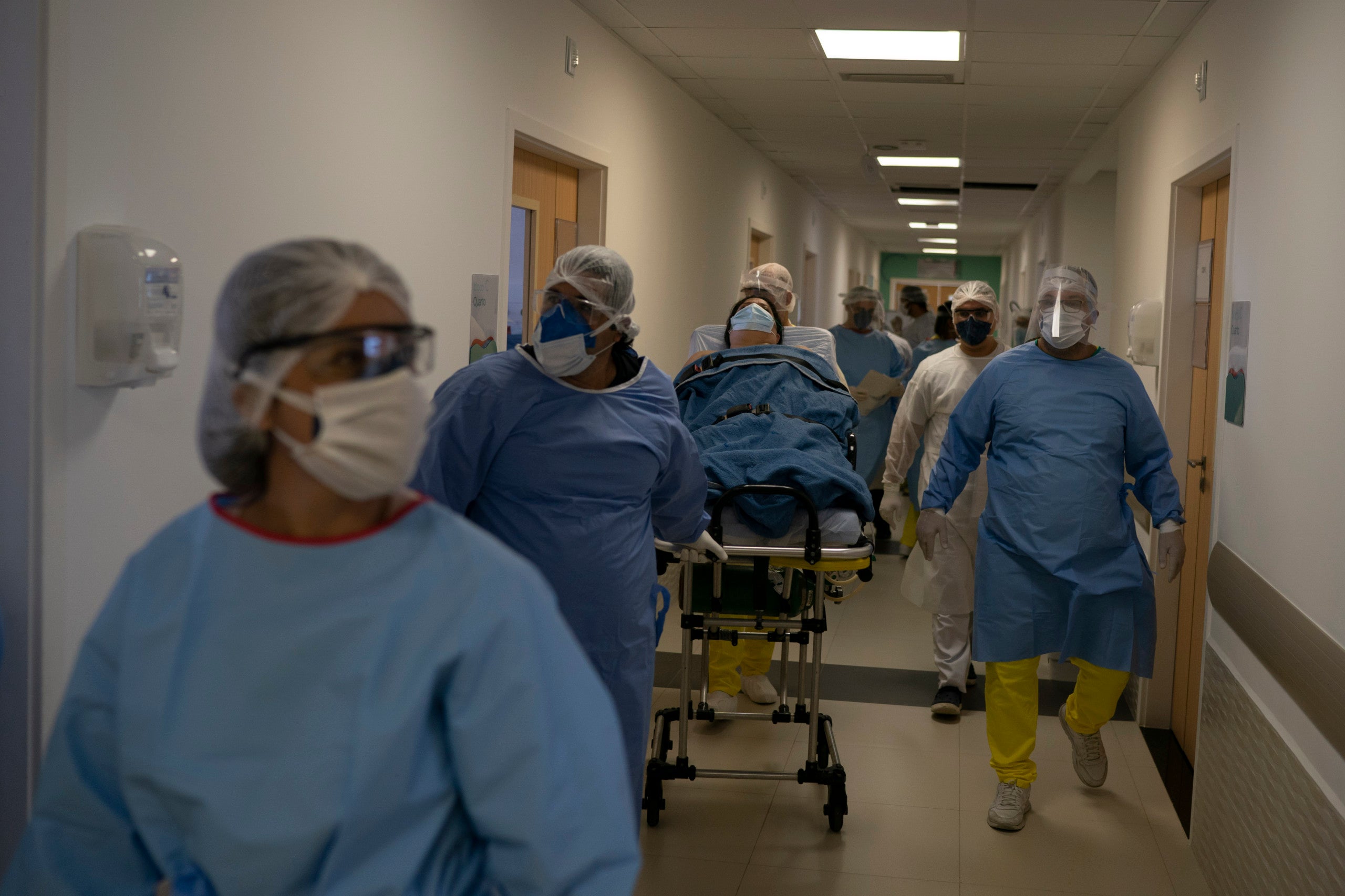 INDIANAPOLIS (WISH) – In addition to traditional risk factors such as age, pre-existing health conditions and those with a compromised immune system, health experts suggest other circumstances–some of which are out of a person’s control–may contribute to an increase in serious coronavirus side effects

Low income, public insurance and black race are just a few of these factors Louisiana researchers found in a report published in The New England Journal of Medicine.

The study, conducted through a collaboration between Ochsner Health Center for Outcomes and Health Services Research and the University of Queensland Ochsner Clinical School, retroactively assessed data from 3481 who tested positive for the coronavirus between March 1 and April 11 and followed these patients through May 7.

Research participants included were 70 percent black and 30 percent white. Data analyzed the relationship between COVID-19 hospitalizations and race, sex, insurance type, obesity as well as a Charlson Comorbidity Index score – a health screening tool indicating a person with a greater burden of illness.

Authors suggest a few reasons why the disparities might exist, especially when it comes to the racial differences. Black patients, they report, had a higher prevalence of obesity, diabetes and hypertension–all of which represent pre-existing health conditions. This may have contributed to why 80 percent of blacks received critical care or were placed on ventilators.

At the time of this report, 43 percent of COVID-19 cases and 39 percent of deaths in Louisiana were in and around New Orleans. 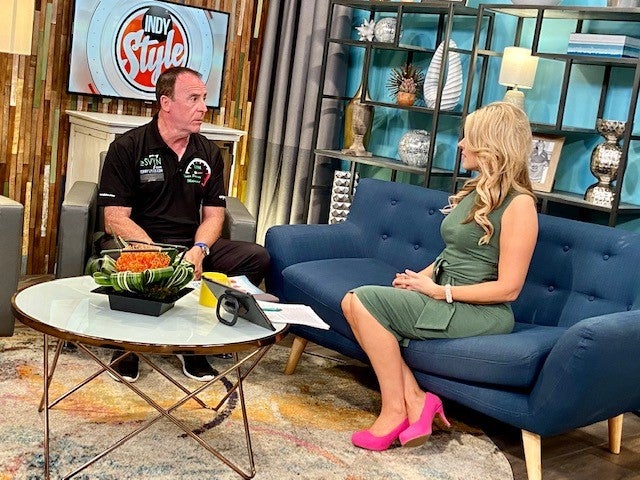 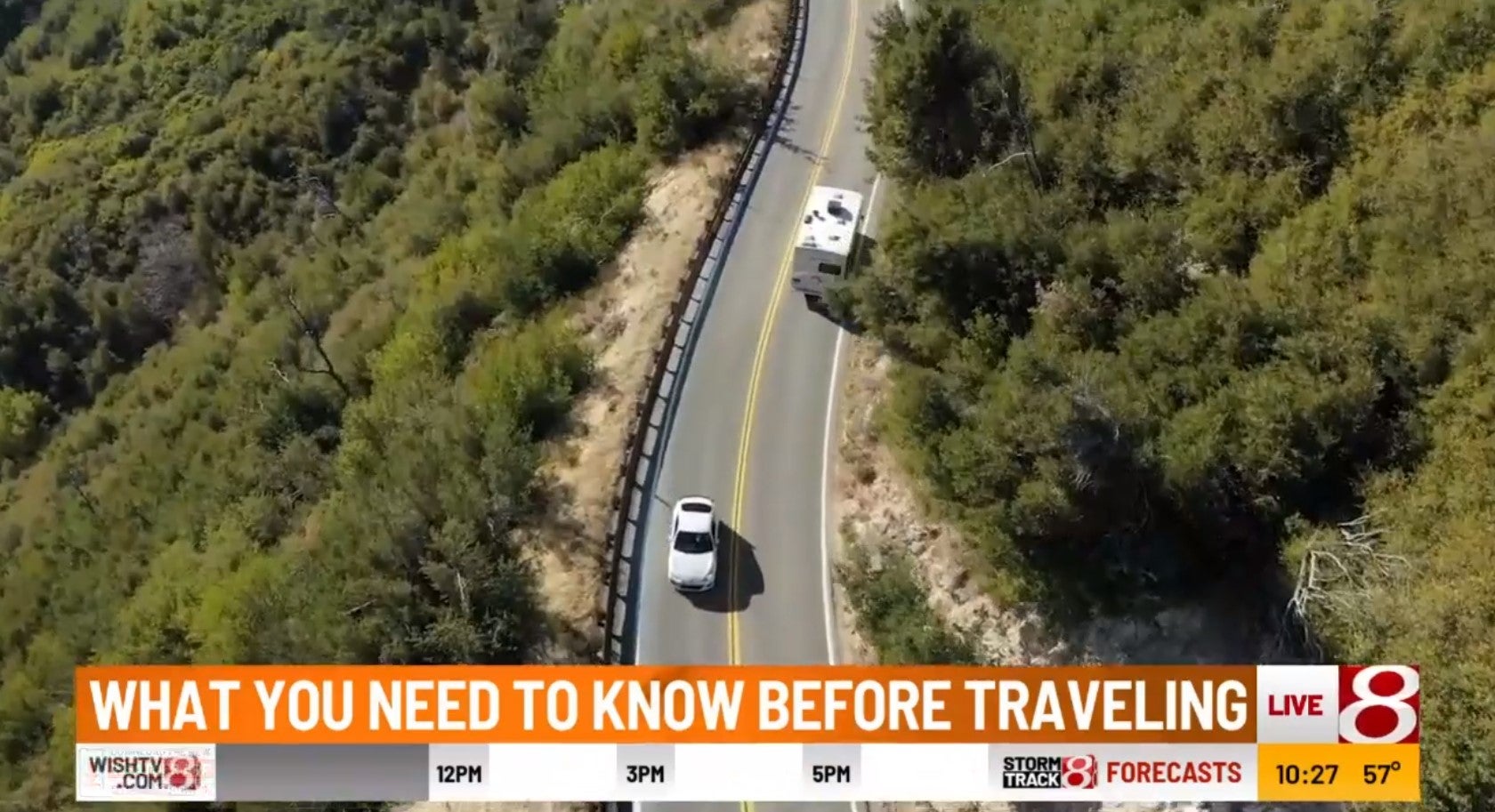