Efforts to reduce vaping through taxation are backfiring, economists say 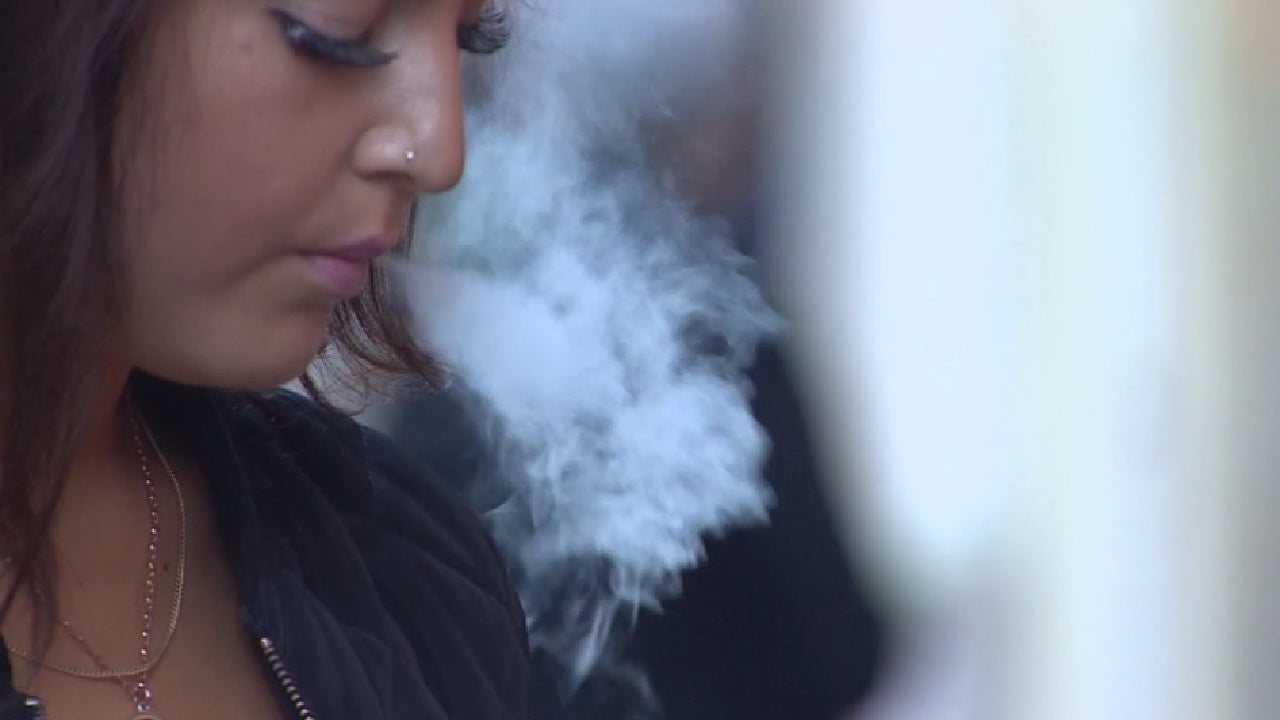 The tax is meant to dissuade vapers from purchasing such products, which seems to be working. However, not without a surprising, negative effect. According to the paper, published in the latest volume of the National Bureau of Economic Research, smokers are swapping e-cigarettes for traditional ones.

Researchers evaluated 35,000 retailers between 2011 and 2017 and found for every 10% increase in e-cigarette prices, e-cigarette sales dropped by 26%.

“However, this same 10% increase was linked with an 11% increase in traditional cigarette sales,” said author Erik T. Nesson, an associate professor of economics at Ball State University.

Authors also estimate for every e-cigarette pod no longer purchased, 6.2 extra packs of cigarettes are purchased instead.

So while the tax seems to be curbing e-cigarette sales, Nesson said, there’s been a simultaneous spike in cigarette sales. This suggests that e-cigarettes serve as a substitute for traditional cigarettes, which are likely more harmful and possibly serve as an aid in helping smokers quit.

“I continue to believe that e-cigarettes are substantially safer than combustible cigarettes,” said co-author Michael Pesko, health economist and assistant professor at Georgia State University. “Despite the fact that more people used a nicotine product in 2019 than in 2011, this transition toward vaping may have improved public health because vaping may be much less dangerous than smoking.”

Pesko referenced supporting evidence from the National Academies of Sciences, Engineering and Medicine, which states — while not without risk — electronic cigarettes contain fewer toxins making them a safer option compared to combustible tobacco cigarettes.

Deb Spoerner, a clinical assistant professor in the College of Health and Human Sciences at Purdue University, has a different perspective.

The ultrafine particles and chemicals in the liquid can cause permanent damage to the lungs, Spoerner said. Particles such as vitamin E, acetate and diacetyl, and toxic heavy metals such as nickle, tin and lead — not to mention nicotine.

Spoerner admits there is not enough empirical research to show electronic cigarettes are safer. However, the US Centers of Disease Control of Prevention is working hard with partners across the country to find evidence by sampling lung tissue. Their research showed scared tissue was directly related to vaping.

The lesser of two evils — electronic cigarettes or traditional ones — is still a mystery that remains to be solved.

“As the market for e-cigarettes has rapidly increased, the need for research into e-cigarettes has grown as well,” Nesson said. “We especially think that understanding the relationship between e-cigarettes and traditional cigarettes is crucial for policy makers as they design tobacco-control policies focused on e-cigarettes.”