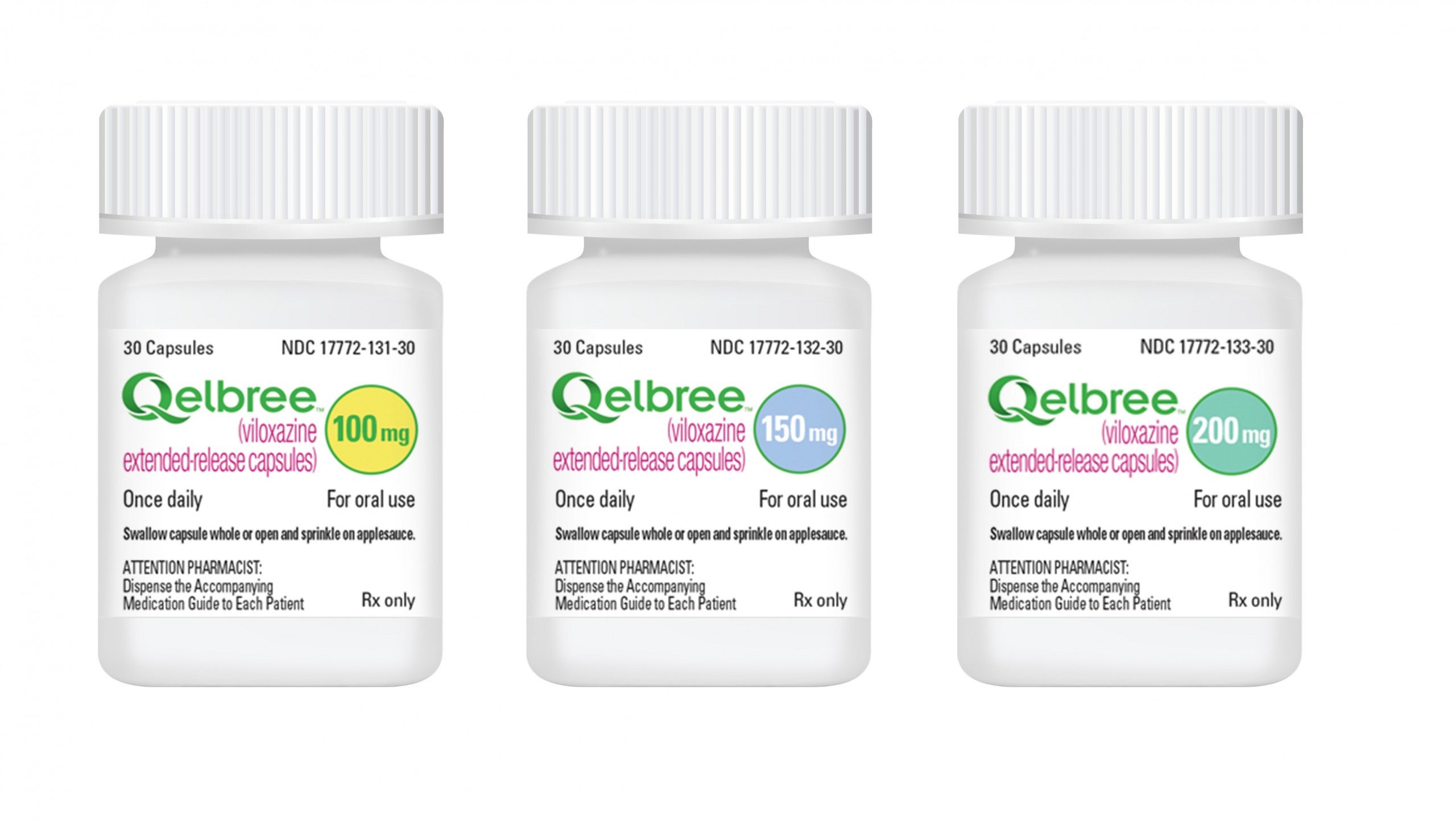 (AP) — U.S. regulators have approved the first new drug in over a decade for children with ADHD, which causes inattention, hyperactivity and impulsivity.

Unlike nearly all other ADHD medicines, Qelbree is not a stimulant or a controlled substance, making it harder to abuse than older drugs. That’s been a problem with earlier ADHD treatments like Ritalin, nearly all of which contain the stimulants amphetamine or methylphenidate.

Qelbree, developed by Supernus Pharmaceuticals of Rockville, Maryland, carries a warning of potential for suicidal thoughts and behavior, which occurred in fewer than 1% of volunteers in studies of the drug.

Supernus wouldn’t disclose the drug’s list price, but it’s sure to be higher than the many cheap generic ADHD pills.

ADHD affects about 6 million American children and adolescents. For many, problems include trouble paying attention and completing tasks, fidgeting and impulsiveness.

Experts say the drug may appeal to parents who don’t want to give their child stimulants.

It also could be an option for kids who have substance abuse problems, dislike the side effects of stimulants or need additional therapy, said Dr. David W. Goodman, director of Suburban Psychiatric Associates near Baltimore and an assistant professor of psychiatry at Johns Hopkins School of Medicine.

Goodman said most ADHD patients taking medication currently are prescribed long-acting stimulants, which are harder to to abuse to get a high than the original, fast-acting versions.

In a key late-stage study funded by Supernus, 477 children ages 6 to 11 took the drug for six weeks. Inattention and hyperactivity symptoms were reduced by about 50% compared to the placebo group. Qelbree, also known as viloxazine, helped reduce symptoms in some study volunteers within a week. Common side effects include sleepiness, lethargy, decreased appetite and headache.

Supernus is in late-stage testing for adults with ADHD. That’s a much smaller group than children, but that market is growing because few adults currently take ADHD medicines.

Viloxazine was sold as an antidepressant in Europe for several decades, but was never approved by the FDA. The maker ended sales for business reasons nearly two decades ago, as popular pills like Zoloft and Prozac came to dominate the market.