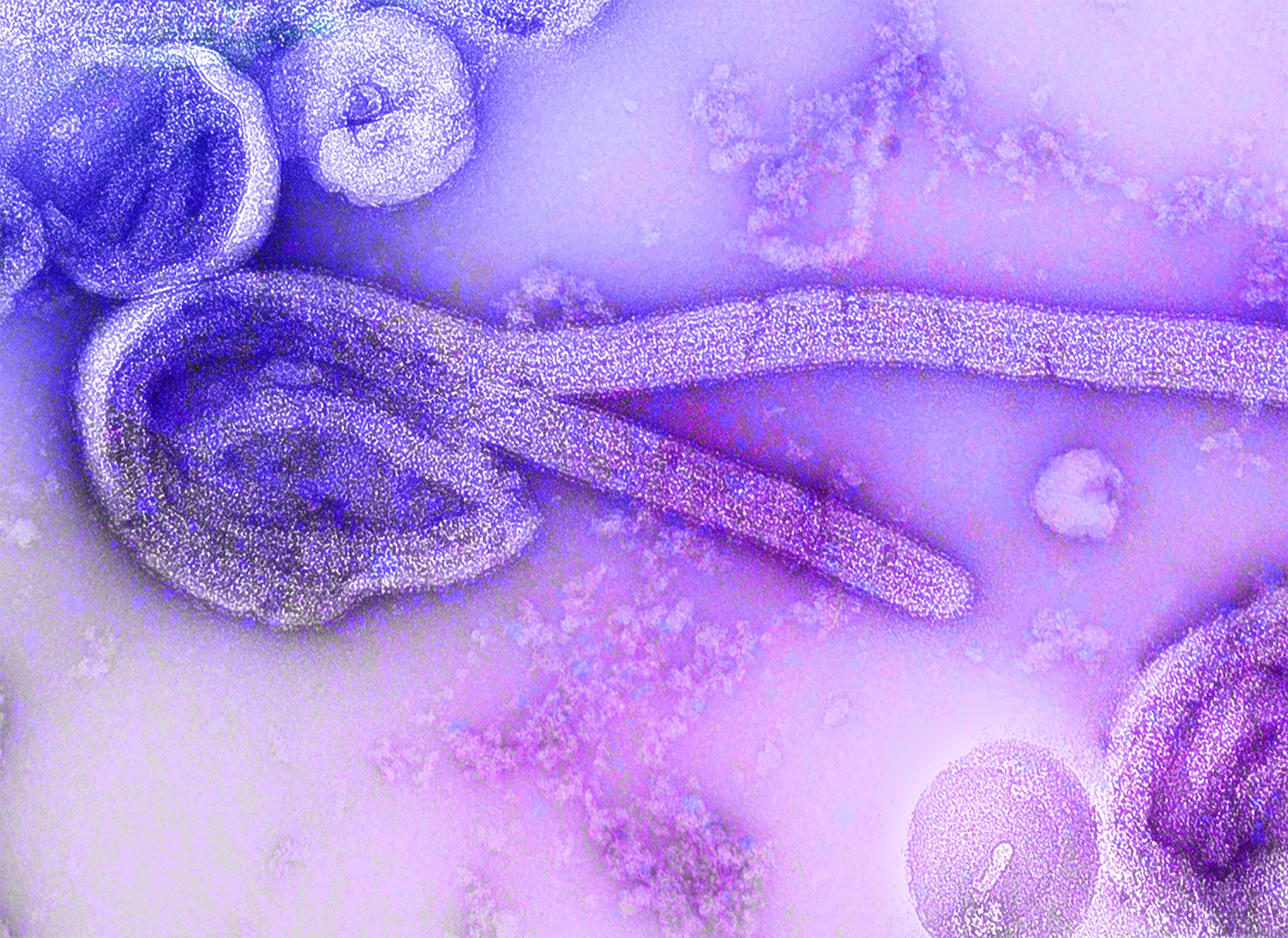 (CNN) — Five people, including a 15-year-old girl, have died of Ebola in a fresh outbreak of the virus in the Democratic Republic of Congo, the United Nations Children’s Fund said Monday. Nine cases total have been reported, UNICEF said.

“Four additional people who contracted the virus — all contacts of the deceased and including the child of one of the fatal cases — are being treated in an isolation unit at the Wangata Hospital in Mbandaka,” UNICEF said in a statement.

“The deaths occurred between the 18th and 30th of May but they were only confirmed as Ebola-related yesterday.”

Earlier Monday, World Health Organization Director-General Tedros Adhanom Ghebreyesus tweeted news that six cases had been reported in Mbandaka, in the country’s northwest Equateur province. It’s the country’s 11th outbreak of the potentially deadly virus, which is passed by bodily fluids and has a fatality rate of anywhere between 25% and 90%, depending on the outbreak.

The Democratic Republic of Congo is still struggling to end an outbreak that started in 2018 in the eastern part of the country, in which 3,406 cases have been reported, with 2,243 deaths, according to WHO. There has not been a new case in the past 21 days in that outbreak. Because Ebola has an incubation period of 21 days, that suggests the outbreak may be under control but WHO waits for two full incubation periods, or 42 days, to be sure before determining that an outbreak has ended.

“The announcement comes as a long, difficult and complex Ebola outbreak in eastern Democratic Republic of the Congo is in its final phase, while the country also battles COVID-19 and the world’s largest measles outbreak,” WHO said in a statement. The central African country has reported 3,195 cases of coronavirus and 72 deaths. By far the worst epidemic affecting the DRC is measles, which has infected nearly 370,000 people and killed 6,779 since 2019.

The Ebola virus lives in bats, and WHO says new outbreaks can be expected in the Democratic Republic of Congo.

By far the largest epidemic of Ebola was in 2014-2016 in the West African countries of Liberia, Sierra Leone and Guinea. More than 28,000 people were infected in that epidemic and more than 11,000 of them died.