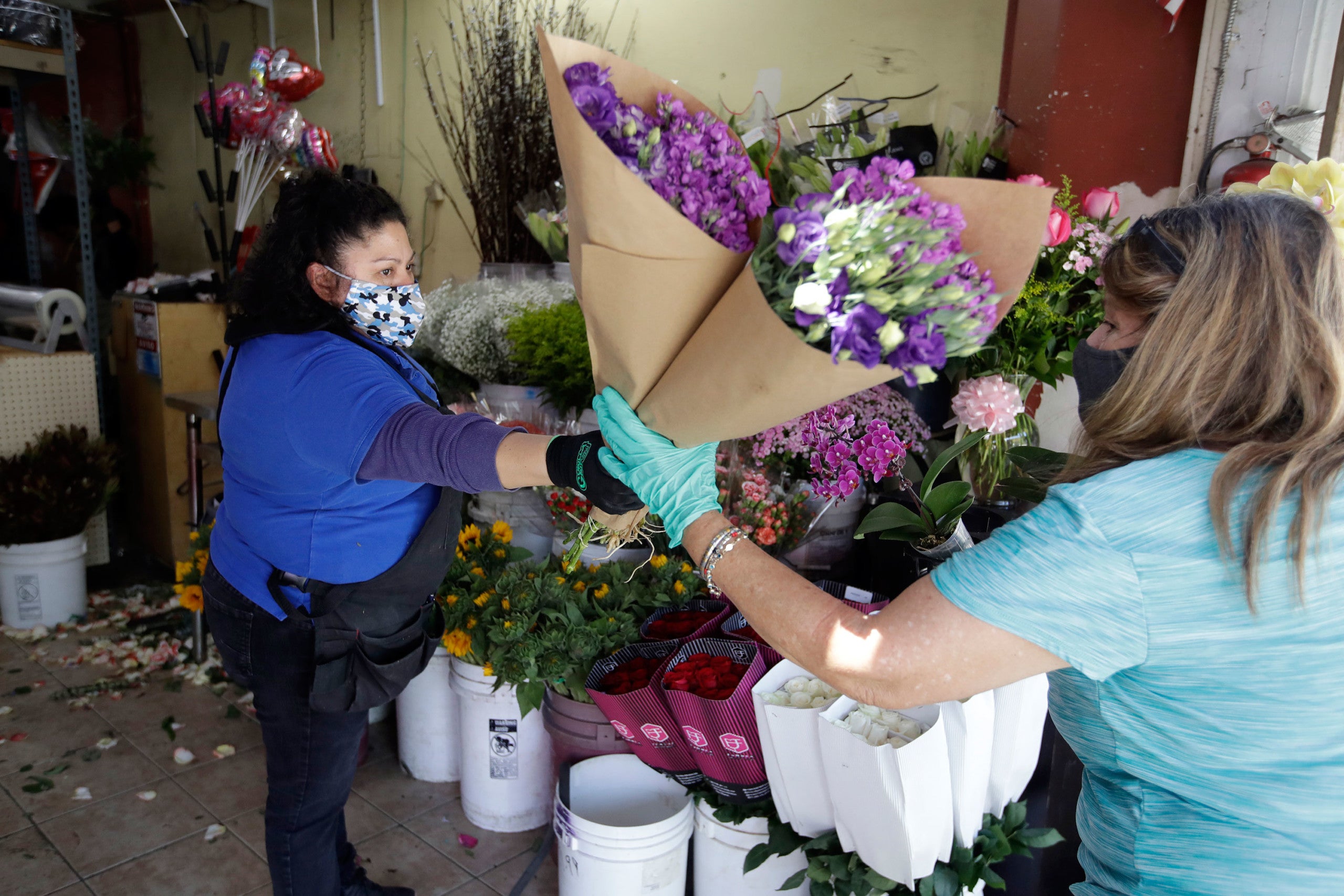 (CNN) — If you love your mom, consider staying away from her this Mother’s Day.

All it takes is one infected person at a gathering to launch a new outbreak. In Pasadena, California, officials traced a cluster of coronavirus cases back to one person at a birthday party who was coughing and not wearing a face mask.

“Guests were also not wearing face coverings or practicing social distancing,” the city of Pasadena posted on Facebook.

“As a result, COVID-19 spread among attendees. Remember, the best way to celebrate #MothersDay and any other occasion is by STAYING HOME and staying healthy”

Louisiana health officials suggested safe alternatives, like having a virtual brunch together.

For those still planning to see their mothers in person, “Resist the temptation to hug your mom and maintain six feet of separation,” the Louisiana Department of Public Health said.

Older adults have the highest risk of severe complications or death from coronavirus. And the numbers of cases and deaths keep rising.

By Sunday, more than 1,309,500 people in the US have been infected, and more than 78,700 have died, according to data from Johns Hopkins University.

While more governors relax their stay-at-home restrictions or let them expire, a poll from the Pew Research Center shows two-thirds of Americans are concerned about states lifting restrictions too early.

But as unemployment rates soar, governors are under pressure to reopen more businesses — despite the fact that many have not yet met all of the White House’s guidelines on when to safely do so.

Public health experts have said there’s still not enough testing or contact tracing to reopen the country, and the premature lifting of measures could mean a death toll almost twice as high as previouslypredicted.

But no one will know the health effects of each state’s reopening for weeks.

“It will be at least two to three weeks before we see an increase in the number of infections because it takes time for individuals to infect others and for them to display symptoms,” said data scientist Youyang Gu, whose coronavirus projection model is cited by the Centers for Disease Control and Prevention.

For those who might succumb to new infections, “around three weeks is the average time between infection to death,” said Gu, citing studies from Italy and China.

Dr. Anthony Fauci, director of the National Institute of Allergy and Infectious Diseases, has said ifmeasures are lifted too early, the country could see a rebound of the virus that could land the US “right back in the same boat that we were a few weeks ago.“

This is where states stand on reopening

Fauci is one of several top government and health officials who said they came in contact with an infected person at the White House.

Fauci, a key member of the White House coronavirus task force, told CNN he will start a “modified quarantine” after making a “low risk” contact with a White House staffer who tested positive for the virus.

While Fauci was not in close proximity to the person, he said he will spend the next two weeks working from home and wearing a mask. Fauci said he might go to his office, where he will be alone.

CDC Director Dr. Robert Redfield will self-quarantine for two weeks after he was also exposed to a person at the White House who tested positive for the virus, a CDC spokesperson told CNN.

And Dr. Stephen Hahn, commissioner of the Food and Drug Administration, will also go into quarantine after coming into contact with a person who tested positive for the virus, an FDA spokesmanconfirmed to CNN on Friday.

An illness seen in children may be linked to virus

In New York, state officials have partnered with federal officials to provide other states with information following the deaths of three youth that could be linked to the virus.

A teenager and two children under eight years old died from an inflammatory illness observed in dozens of children in New York, state officials said Saturday.

That illness could be linked to the virus, they said.

“We were laboring under the impression young people were not affected by Covid-19,” Gov. Andrew Cuomo said. “We’re not so sure that that is the fact anymore.”

Researchers still don’t know whether coronavirus caused the syndrome. But this is under investigation, Cuomo said.

“We still have a lot to learn about this virus,” he said.

State officials hadpreviously warned that dozens of children in the state had been hospitalized with a condition doctors described as “pediatric multisystem inflammatory syndrome,” and that it could be linked to coronavirus.

The children had fever and symptoms similar to toxic shock syndrome and Kawasaki disease, the state had said. Kawasaki disease causes inflammation in the walls of blood vessels, including those that supply blood to the heart, which in rare cases can lead to deadly limitations in blood flow.

Many of the children tested positive for the virus or had its antibodies, Cuomo said, but they didn’t necessarily present with typical symptoms for the coronavirus disease, such as respiratory distress.