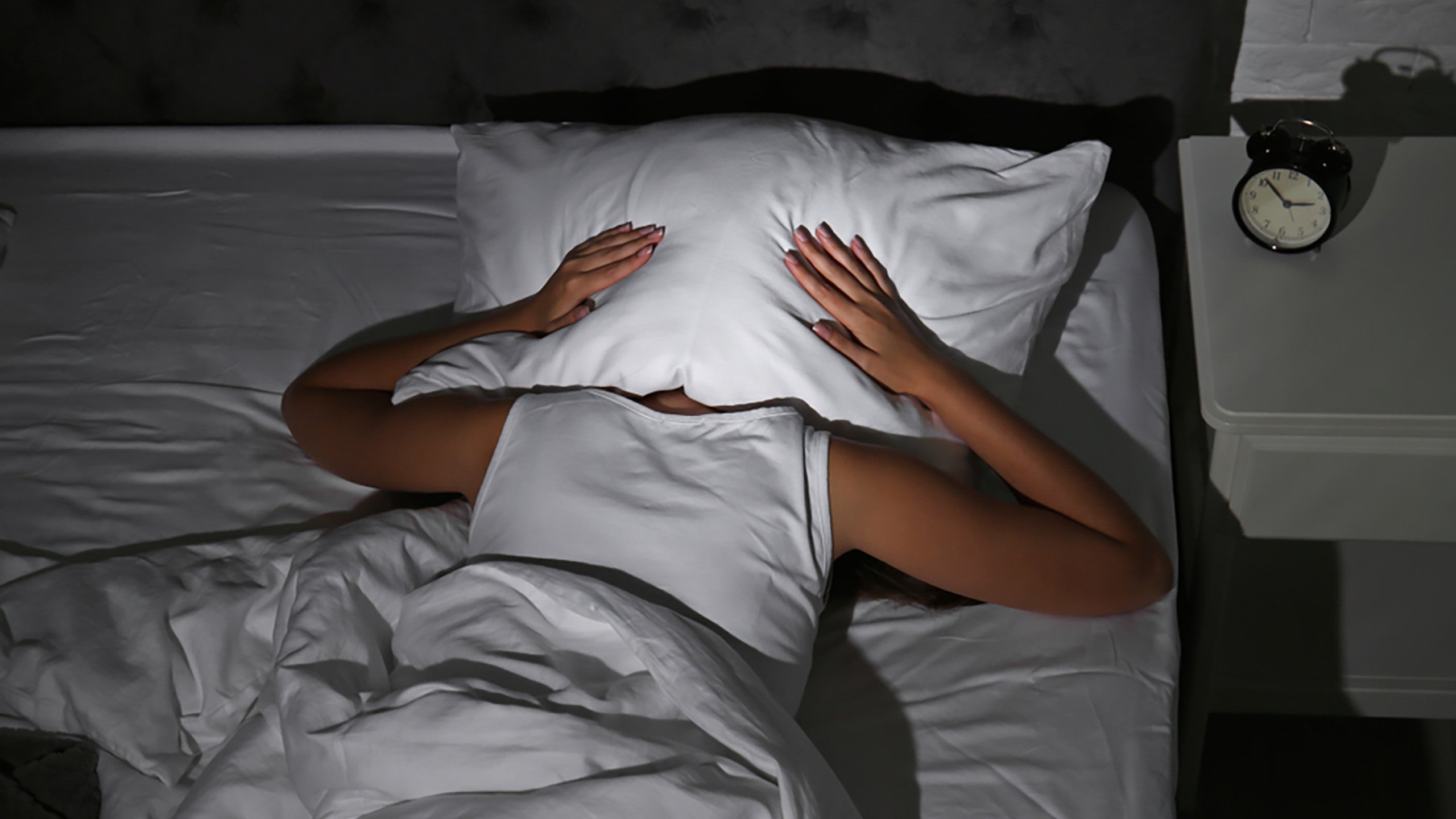 (CNN) — Spending less time in REM sleep is linked to a greater overall risk of death from any cause as well as from cardiovascular disease and other diseases except for cancer, a new study finds.

“The effect of short REM time on mortality has not been previously shown,” said Dr. Vsevolod Polotsky, who directs Sleep Basic Research in the Division of Pulmonary and Critical Care Medicine at Johns Hopkins University School of Medicine, and was not involved in the study.

REM, which stands for rapid eye movement, is the stage of sleep in which we dream and information and experiences are consolidated and stored in memory.

“Among the different theories about REM sleep’s function are that it helps in forming new memories, stimulates the central nervous system, and restores brain chemistry to a normal balance,” said sleep specialist Dr. Raj Dasgupta, an assistant professor of clinical medicine at the Keck School of Medicine at the University of Southern California, who was also not involved in the study.

Despite the fact that no prior study had linked the REM stage of sleep to poor health outcomes, the new study’s findings were “not entirely surprising because sleep deprivation overall has been associated with high mortality, and low percentage of REM sleep may reflect poor quality of sleep in general,” Polotsky said.

The study, published Monday in JAMA Neurology, analyzed the sleep patterns of 2,675 men who participated in the clinical trial “Outcomes of Sleep Disorders in Older Men” (MrOS), which followed male sleep disruption between 2003 and 2016. Sleep was measured in an at-home sleep study at the beginning of the study and again over a four day period via a sleep watch.

The study also analyzed data on 1,375 men and women who were part of the Wisconsin Sleep Cohort, now in its 22nd year, which measures the impact of sleep disorders, particularity sleep apnea, on health outcomes via a sleep study every four years.

Men in the MrOS study had a 13% higher cardiovascular and overall death rate over a dozen years for every 5% loss of REM sleep, even after adjusting for multiple demographic, sleep and health variables.

Results were mirrored in the Wisconsin study, even though study participants were younger, followed for a longer time frame — over 20 years — and included women.

“However, it is important to realize these findings are not a cause and effect but an association,” said Dasgupta, adding that there was also no control group, a key element of gold standard experimental studies.

“However, in the case of REM sleep, it would be nearly impossible to control an individual’s REM sleep unless it was done artificially. Therefore, this study was probably as close as one could get to a prospective controlled trial,” Dasgupta added.

Polotsky said the study did not include a representative sample of African Americans and other races, and may have not fully controlled for depression. Many of the participants were on antidepressants, which he said are known to affect REM sleep.

“I would take (the study results) with a grain of caution. Further studies needed to exclude a possible contribution of depression and to examine this relationship in other races,” Polotsky said.

Poor sleep is a problem around the world. Depending on our age, people are supposed to get between seven and 10 hours of sleep each night.

But according to the US Centers for Disease Control and Prevention, a third of us get fewer than seven hours of sleep per night. In addition, 50 million to 70 million Americans suffer from sleep disorders such as sleep apnea, insomnia and restless leg syndrome, which can ruin a good night’s shuteye.

And it’s not just in the United States. In bedrooms around the globe, men, women and children are tossing and turning. According to World Sleep Day statistics, sleep deprivation is threatening the health of up to 45% of the world’s population.

Those who get less than 4 hours or more than 10 hours of sleep raise their risk for an earlier death, studies have found, an association that remains for both sexes and all races and ethnicities around the world.

The good news is that you can train your brain to achieve better sleep, thus giving your body time to spend in both REM and deep sleep, another key restorative sleep stage.

One of the first tasks is to set up your sleep environment and establish a relaxing bedtime routine. The REM stage of sleep is a lighter level of rest that can more easily be disrupted, so strive for few sounds, little light, and cooler temperatures in the bedroom.

Alcohol is another no-no. You may think it helps you doze off, but you are more likely to wake in the night as your body begins to process the spirits, thus interrupting those beneficial stages of sleep.