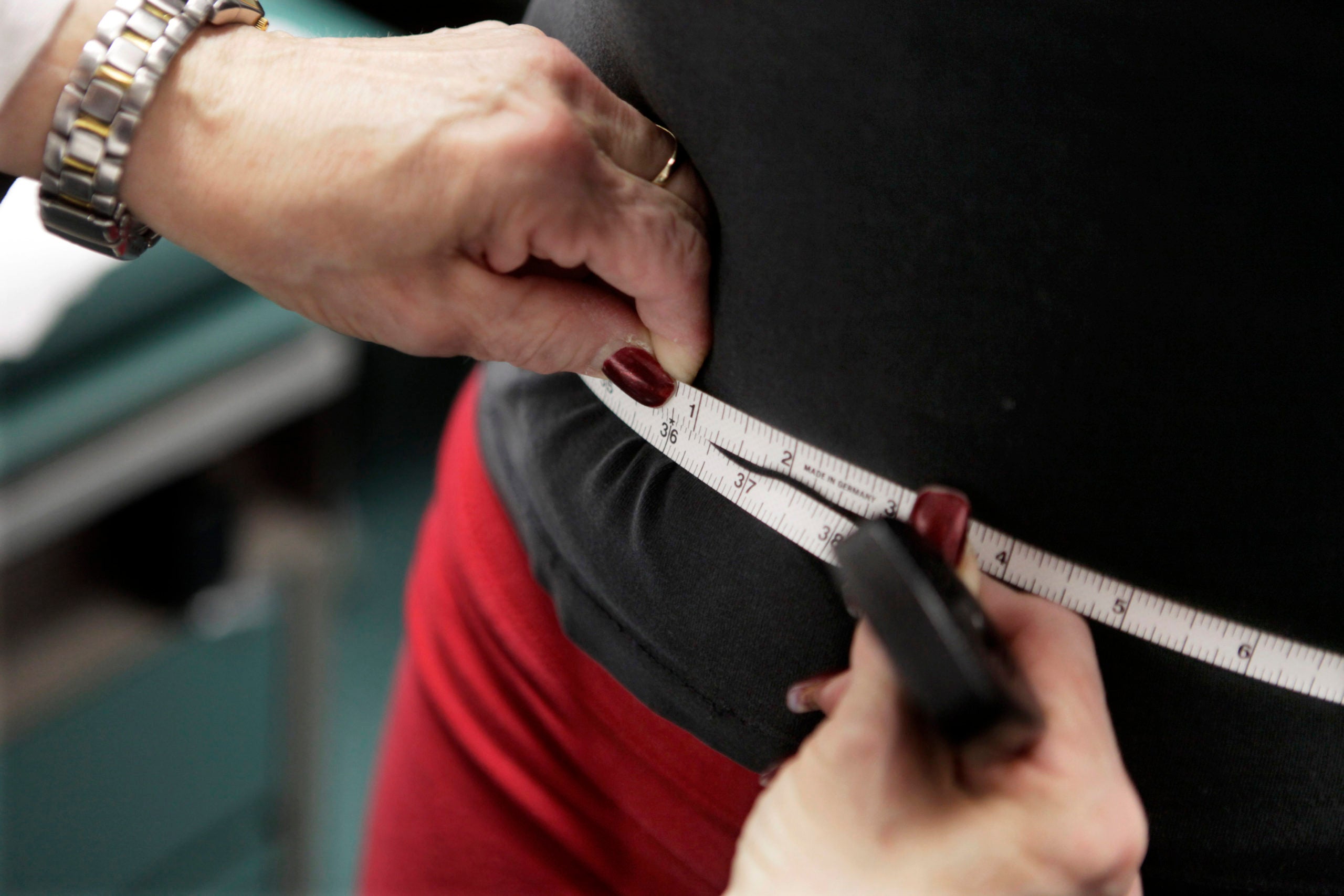 INDIANAPOLIS (WISH) – Women who lack close relationships are more likely to be obese, according to a new report.

Researchers studied 28,238 women ages 45 to 85 years old who were either single, widowed, divorced or separated and found a link between large waistlines and high enough body mass indexes to classify them as obese. Obesity odds were even greater among those who lived alone and did not participate in any monthly social activities.

Obesity is measured in two ways: waist circumference and body mass index (BMI). Women with waistlines over 35 inches are considered obese. For men, it’s 40 inches. Body mass index is based on a formula used to assess lean body mass by using height and weight. A BMI of over 30 classifies a person–regardless of gender–as obese.

Men, on the other hand, who had large social circles–in addition to being widowed and cohabiting–were more likely to be obese than men with smaller ones.

“The different types of social ties we looked at had a more consistent relationship with obesity for women. Those patterns in men were less obvious and seemed to sometimes even be reversed to what we saw in women,” said co-author Annalijn Conklin, assistant professor at The University of British Columbia in a news release obtained by News 8.

This isn’t the first time researchers discovered a link between social deficits and obesity. Lonely adults are less likely to engage in health behaviors such as walking for leisure or transportation which was associated with higher BMI levels.

“Clinicians could be encouraging older women patients who are non-partnered, especially widowed women, to participate in social community interventions as a way to address obesity,” said lead author Zeinab Hosseini in the same news release. “This would require clear implementation strategies and focus on social connection interventions by health care researchers and decision makers.”