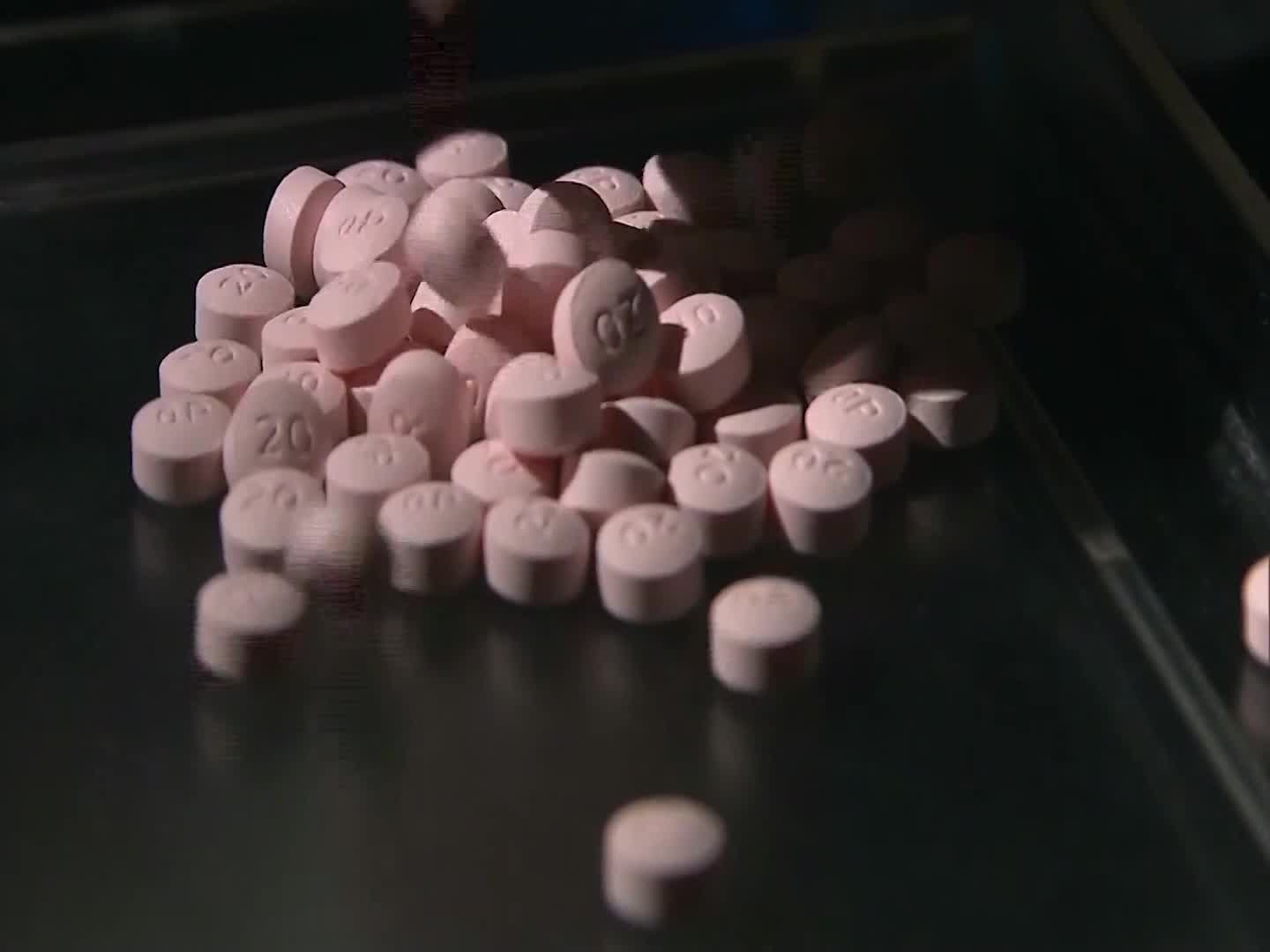 INDIANAPOLIS (WISH) — Prescription opioids oxycodone and hydrocodone are possibly linked to systemic body inflammation and heightened pain. The cause, researchers say, may depend on a person’s immune reaction to the drugs.

“Extrapolating from previous work on opioid vaccines, we started thinking that the patient’s own immune system could be responsible for some of the negative effects of long-term opioid use,” lead author Cody J. Wenthur, PharmaD, PhD said in a news release. “We thought the body could be mounting an immune response and making antibodies against the drug.”

Antibodies are proteins that circulate in a person’s blood and are responsible for recognizing foreign substances such as bacteria and viruses. Their job is to neutralize and kill the infected particles. The body develops a resistance and is then able to fight off the foreign substance if exposed again.

Hydrocodone and oxycodone–often used for arthritis as well as post-surgical and cancer-associated pain–are small molecules when present in the blood. They are not large enough, researchers explain, for the body to develop immunity against them alone. It’s only when latched on to larger molecules can the body develop resistance to the drugs, thus rendering them ineffective and potentially enhancing the negative side effects. The latching process is called haptenization.

Wenthur and colleagues–all from the University of Wisconsin-Madison School of Pharmacy–took blood samples from 22 patients. Nineteen participants were using hydrocodone or oxycodone for chronic back pain. The other three were taking over the counter (OTC) medications or an alternative, non-pharmacological remedy also for back pain.

The team then attached a small portion of the opioid from each participant’s system to a blood protein thus enlarging the molecule. Results showed 10 out of the 19 patients taking the narcotics developed antibodies against them. The three participants opting for OTC medications or an alternative therapy showed almost none. Additionally, researchers saw a dose-response effect–the higher the prescribed dose, the larger the antibody response.

The opioid crisis has plagued the nation for decades and scientists have been working towards developing vaccines and other treatments to solve the ongoing public health issue. However, these findings may make a solution more difficult, especially if those medicated become addicted.

“If our findings hold up in subsequent research, you would expect individuals with higher levels of these antibodies to be poor candidates for anti-opioid vaccine therapy,” co-author Jullian Kyzer, PhD concluded in the same release.

These findings were presented at the August 2020 American Chemical Society Meeting.