Russia’s COVID-19 vaccine has US scientists scratching their heads 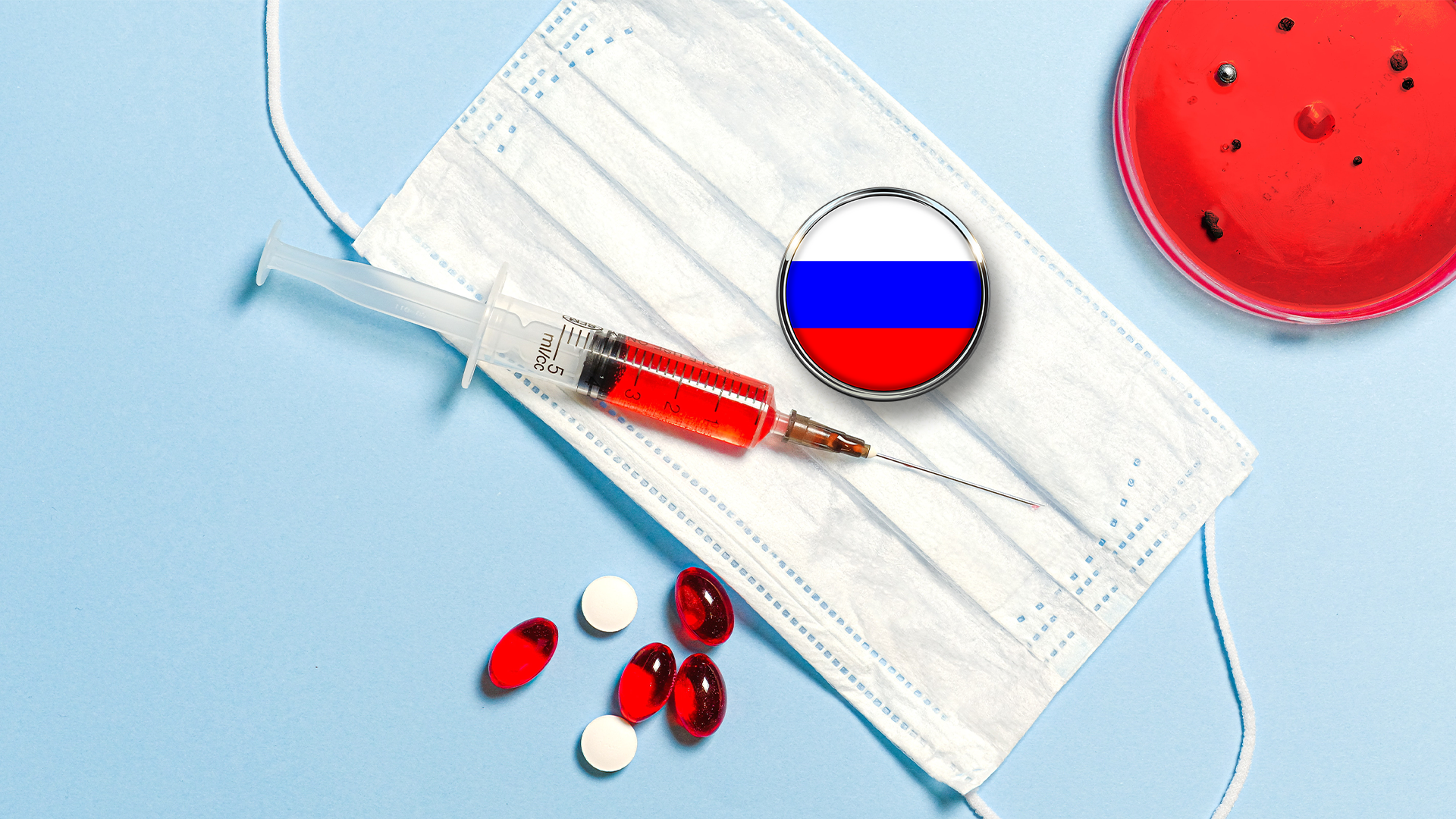 “Before a vaccine is adopted, it has to go through various trials,” Kuhn told News 8. “As far as I can tell, the information disclosed to the public is limited and there are no published papers supporting its safety and effectiveness.”

The process by which Russia supposedly created the vaccine violates the ethics of scientific research by not following proper protocol, Kuhn explained, and it’s not the way the world accepts vaccinations — not the Food and Drug Administration or the World Health Organization.

What they’ve done is equivalent to what numerous companies in the U.S. accomplished back in February and March, Kuhn continued. Moderna, for example, demonstrated a safe and effective vaccine candidate in a Phase 1 clinical trial months ago. But the trial only had a little over 100 participants. The Phase 2 clinical trial enrolled approximately 600 participants. A Phase 3 clinical trial requires thousands of volunteers.

“You have to show the vaccine can protect against disease and that absolutely requires tens of thousands of people to determine that because you have to have a population that is infected and exposed and compare them to a control group,” said Kuhn. “As far as we know, Russia has not done this.”

Phase 3 clinical trials have to be dissected very carefully before proven safe and effective. Patients must be monitored for potential side effects. It’s a vigorous process. The United States as part of Operation Warp Speed is complying to these standards. Russia, on the other hand, is taking their Phase 3 clinical trial and essentially using it as an approved vaccine.

“It may turn out to be fine,” Kuhn said. “But the important thing to recognize and for everybody to understand is if it isn’t and even if it causes maybe 5% of people to have a severe reaction … that’s going to be totally unacceptable and it’s going to set back all of the other vaccine initiatives around the world because people are going to be fearful.”

News 8’s medical reporter, Dr. Mary Elizabeth Gillis, D.Ed., is a classically trained medical physiologist and biobehavioral research scientist. She has been a health, medical and science reporter for over 5 years. Her work has appeared in national media outlets. You can follow her on Instagram @reportergillis and on Facebook @DrMaryGillis.