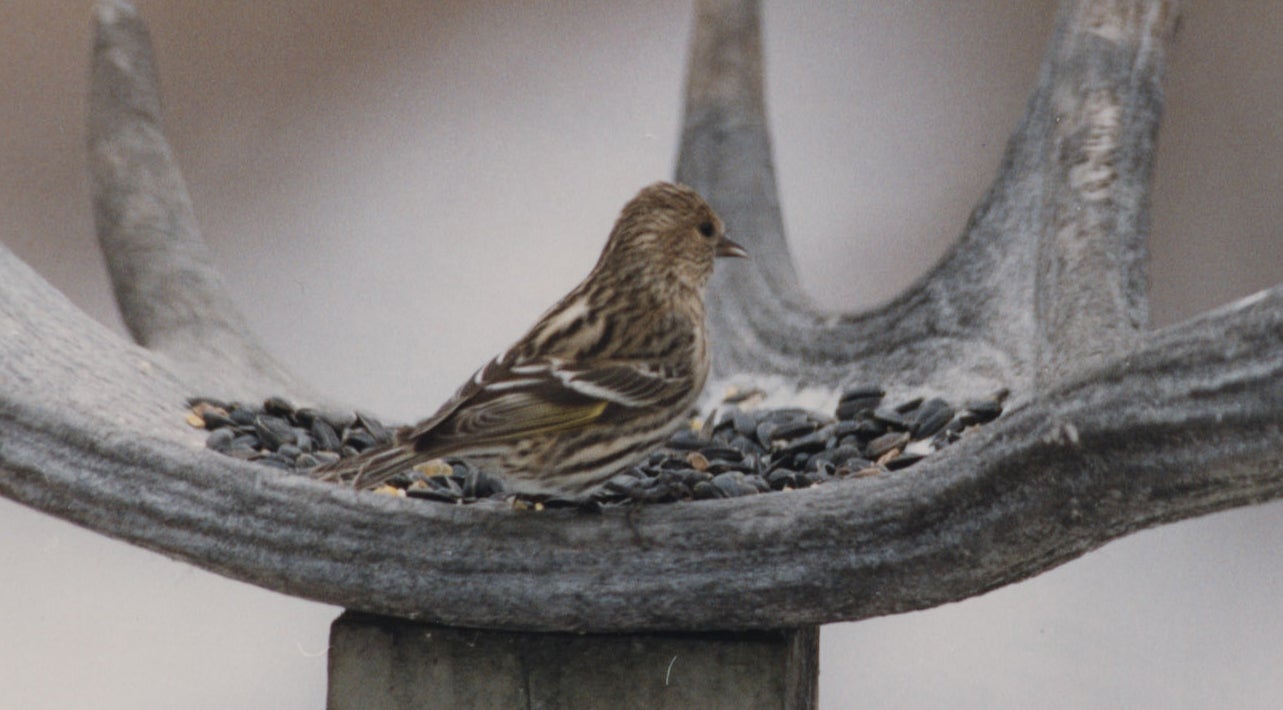 (CNN) — Investigators are looking into an outbreak of salmonella infections in 19 people that could be associated with sick or dead birds, according to the U.S. Centers for Disease Control and Prevention.

Infections have occurred in eight states, including California, Tennessee, and New Hampshire, with eight people requiring hospitalization. No deaths are currently reported. The other states are Kentucky, Mississippi, Oklahoma, Oregon and Washington.

The agency cites interviews with sick people and laboratory testing that show contact with wild songbirds and bird feeders could be driving the infections.

The CDC alert notes the outbreak may not be limited to the states listed. “This is because many people with Salmonella illness recover without medical care and are not tested for the Salmonella.”

The California Department of Fish and Wildlife reports being “inundated” with calls about residents finding sick or dead finches at or around bird feeders, particularly around the state’s central coast and in the San Francisco Bay Area.

One species in particular, pine siskins, is most frequently the subject of those calls in the state.

These birds, marked by a yellow streaks on their tail feathers, can congregate and rapidly spread salmonellosis, causing large numbers of the species to die within 24 hours, according to the department.

Pine siskins can be found throughout the United States, as well as parts of Mexico and Canada, the Cornell Lab of Ornithology says.

Birds can contract salmonella when they eat birdseed that is contaminated with the feces from other birds, often on the ground below bird feeders.

Birds often carry bacteria such as salmonella, and the germ can spread from birds to pets, and to people, the agency says.

In humans, salmonella illness can involve diarrhea, fever, and stomach cramps, tends to last four to seven days and most people can recover without treatment, the CDC says. Some severe cases, however, do require hospitalization.

The CDC recommends that people wash their hands immediately after they touch a bird feeder, bird bath, or handle a bird, even if they were wearing gloves. It also advises cleaning bird feeders outside your house, when possible.

The Audubon Society recommends washing bird feeders with soapy water, before dunking them in a bleach-water solution. Cleaning bird feeders monthly can help prevent feeders from harboring disease. It can also help to rake or shovel up feces or birdseed casings scattered below bird feeders. the society says.