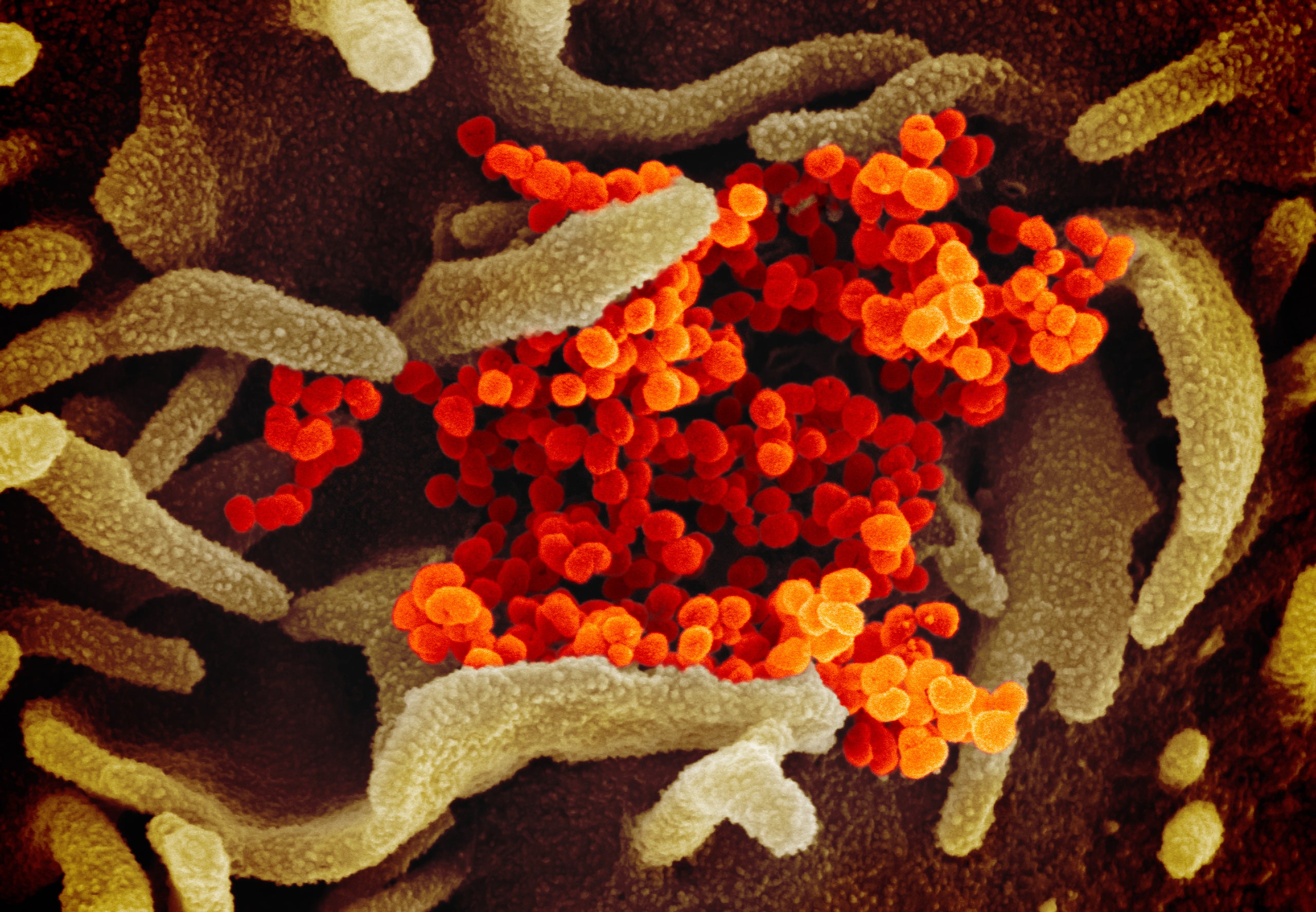 INDIANAPOLIS (WISH) — Researchers from Rutgers University in New Jersey are using single cells to predict virus mutations. Targeting just one molecule, they say, is a faster, more efficient way to keep pace with the ever-changing sequences of HIV, influenza and the coronavirus to name a few.

“For studying a new virus like SARS-CoV-2, it’s important to understand not only how populations respond to the virus, but how individuals–either people or cells–interact with it,” said Laura Fabris, PhD and lead researcher of the project in a news release obtained by News 8. “So we’ve focused our efforts on studying viral replication in single cells, which in the past has been challenging.”

If scientists are able to determine a mutation more quickly, Fabris said, it could potentially aid in better understanding and detection of viral outbreaks as well as identify those who are superspreaders.

The goal was to isolate a cell to determine its viral concentration–or the amount of infection. The measure could help lessen the unpredictability of the virus’ next move. The technique would also allow pharmaceutical companies to get a jump start on treatments for the current strand.

Fabris and her team developed a light-detection technique using what’s called ‘surface enhanced Raman spectroscopy’ or SERS. Shining this particular light on viral molecules, they say, shows how much RNA is present in the cell. The more RNA present in the cell–as detected by SERS–the less the viral mutation from the previous strand.

While scientists only tested SERS on influenza A cells, there are similarities between influenza A and COVID-19. Both viruses are sequences of RNA molecules.

“The implications could be far reaching” according to a video created by Rutgers University explaining the research. “SERS holds many advantages. It’s more sensitive, requires fewer steps and compared to the technology currently used to test for the novel coronavirus…it’s cheaper and easier.”

This research was presented on August 20 at the American Chemical Society annual meeting. 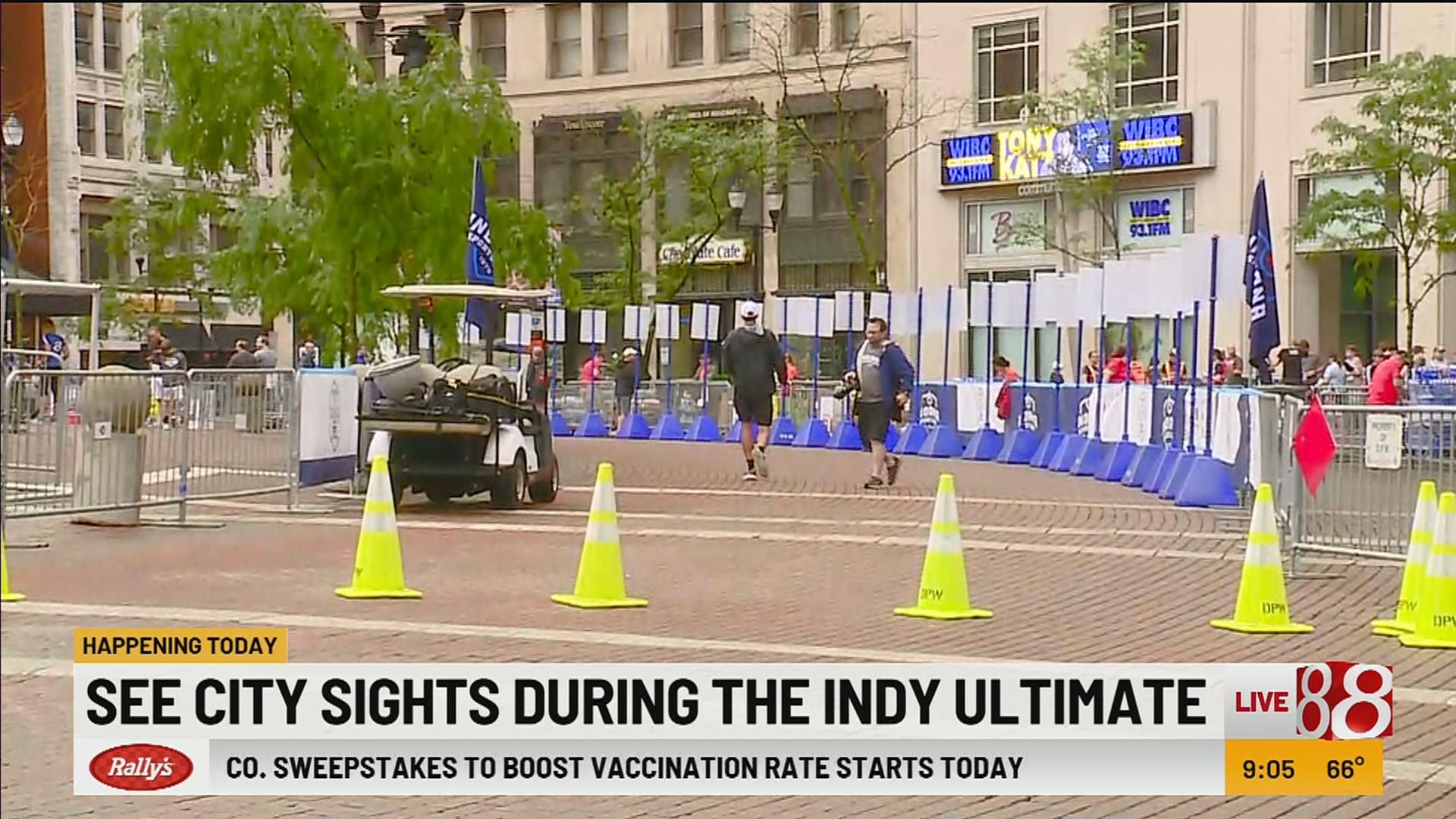