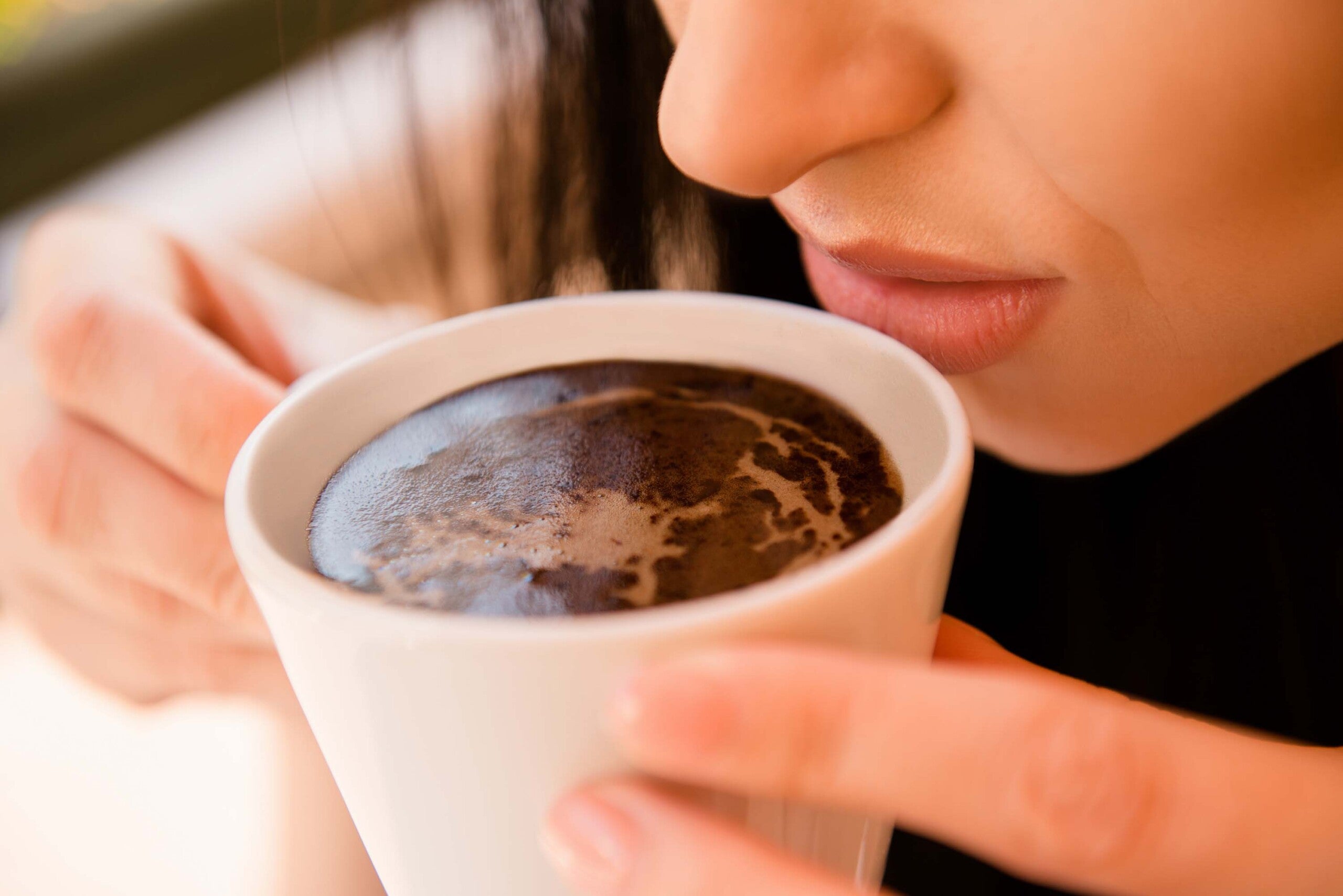 TORONTO (CTV Network) — If a lost ability to smell after a COVID-19 infection has sapped some of the color from your world, relief might be on the way.

A team of researchers in California struck upon a possible cure for long-term COVID-19-related smell loss that uses a blood product from patients’ own bodies.

In a randomized, controlled trial of 26 patients who had lost their sense of smell following a COVID-19 infection, half received nasal injections of platelet-rich plasma (PRP) derived from their own blood, while the rest received a placebo.

The study’s authors, researchers from the University of California and Stanford University, found that those who received the treatment were 12.5 times more likely to improve than patients who received placebo injections. The results were published Dec. 12 in the International Forum of Allergy and Rhinology.

Dr. Zara Patel, one of the authors and a professor of otolaryngology at Stanford Medicine, has studied loss of smell as a symptom of viral infections for years.

“Many viruses can cause smell loss, so it wasn’t surprising to us as rhinologists when we found out that COVID-19 causes loss of smell and taste,” she said in a media release published on Jan. 9. “It was almost expected.”

Patel knew the condition could last for months, that it was related to nerve damage and that few effective treatments were available. She also knew PRP has been promoted as a treatment for other nerve-related ailments such as carpal tunnel syndrome.

PRP is a concentrated form of plasma – the liquid portion of blood – minus blood cells and other blood components. It’s rich in platelets and growth factors, which are compounds known to help regenerate tissue. PRP injections have been tested as a treatment for mild arthritis, wrinkles and hair loss.

According to Patel’s research, COVID-19-related smell loss is a neurological problem in which the virus prevents nerves deep in the nasal cavity from regenerating correctly, even after an infection has subsided. These nerves connect to the brain and normally regenerate every three to four months.

Patel had already completed a small pilot study demonstrating the safety of PRP injections in the nasal cavity when the pandemic hit, so it was natural to pivot her plans for a larger trial to focus specifically on COVID-19-related smell loss.

According to her research, SARS-CoV-2 doesn’t target nerve cells directly. Instead, it attacks supporting cells known as sustentacular cells, which have the ACE-2 receptor the virus uses to infect cells. These cells play a role in correct nerve regeneration, so persistent inflammation and damage to these cells may lead to long-term loss of function.

Patel’s hope was that by injecting PRP into the site of her subjects’ nasal nerve damage, she could promote the regeneration of those nerves required for smell and taste.

Patients who had suffered from a persistent loss of smell lasting between six and 12 months were given injections – either of PRP or sterile saline – every two weeks for six weeks. They were then tested on their ability to detect and identify a range of odours for three months afterward.

Three months after their first injection, 57 per cent of the platelet-rich plasma group had shown significant improvement, compared with just 8.3 per cent in the placebo group. Everyone recruited for the study had previously tried other treatments – such as olfactory training and steroid rinse – with no success.

Following the success of the experiment, Patel now offers nasal PRP injections to patients outside of the trial.

A survey Patel conducted with colleagues from California and the United Kingdom in 2022 revealed that about 15 per cent of people who experienced smell loss from COVID-19 – or nine million Americans – continued to have problems for at least six months.

“People tell me all the time that they never realized how important their sense of smell and taste was to them and their quality of life until they lost it,” she said. “People say, ‘My life has gone grey.’”

Patel hopes therapies like PRP injection will help more of these people regain their sense of smell.

“Our olfactory systems can be resilient,” she said. “But the sooner you perform some sort of definitive intervention, probably the better chance you have of improvement.”