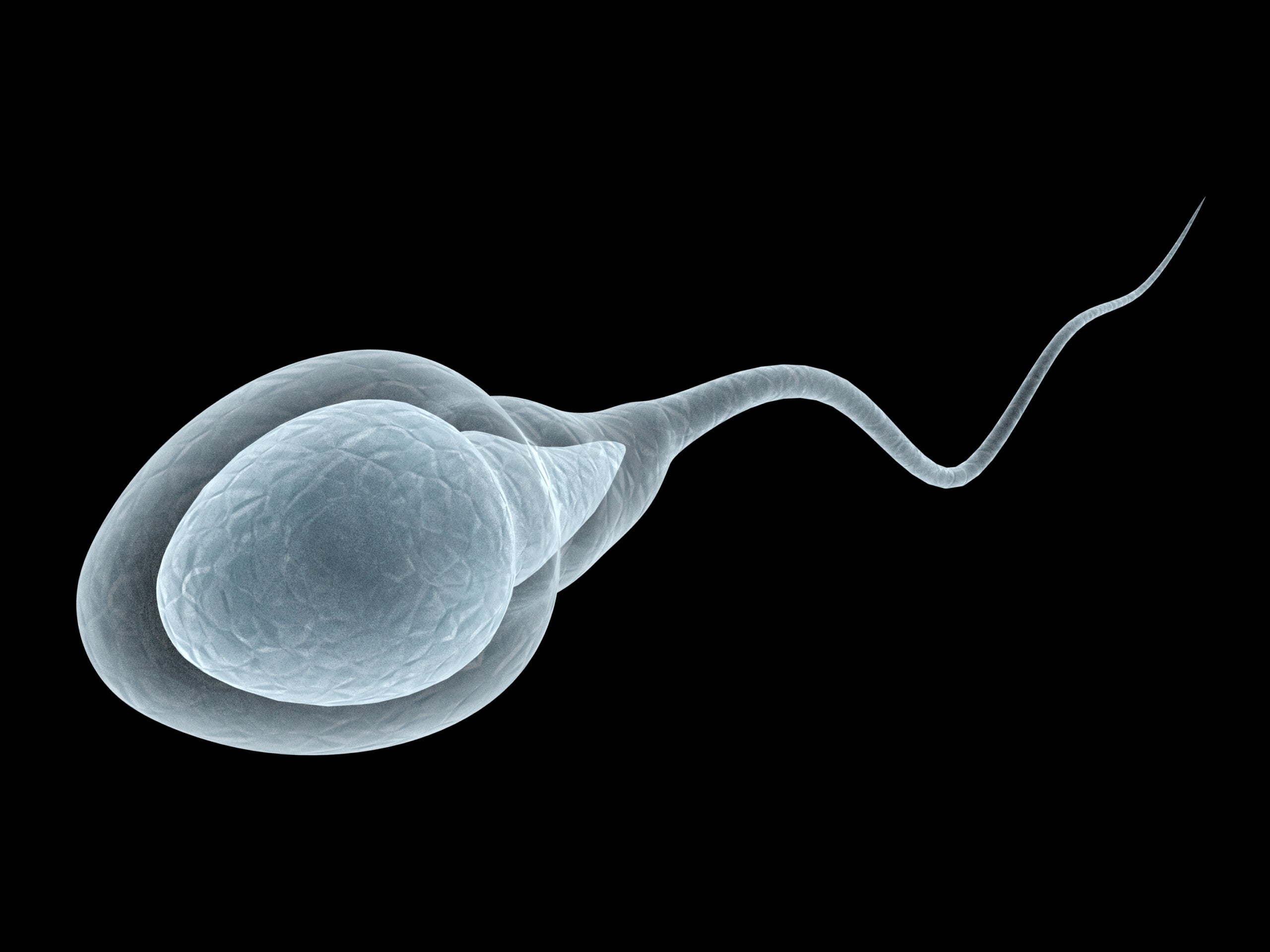 (CNN) — Over the past 50 years, human sperm counts appear to have fallen by more than 50% around the globe, according to an updated review of medical literature.

If the findings are confirmed and the decline continues, it could have important implications for human reproduction. Researchers say it would also be a harbinger of declining health in men in general, since semen quality can be an important marker of overall health.

The review, and its conclusions, have sparked a debate among experts in male fertility. Some say the findings are real and urgent, but others say they are not convinced by the data because the methods of counting sperm have changed so much over time that it’s not possible to compare historical and modern numbers.

Nearly all experts agree that the issue needs more study.

“I think one of the fundamental functions of any species is reproduction. So I think if there is a signal that reproduction is in decline, I think that’s a very important finding,” said Dr. Michael Eisenberg, a urologist with Stanford Medicine who was not involved in the review.

“There is a strong link between a man’s reproductive health and his overall health. So it could also speak to that too, that maybe we’re not as healthy as we once were,” he said.

Others say that while the review was well-done, they are skeptical about its conclusions.

“The way that semen analysis is done has changed over the decades. It has improved. It has become more standardized, but not perfectly,” said Dr. Alexander Pastuczak, a surgeon and assistant professor the University of Utah School of Medicine in Salt Lake City. He was not involved in the review.

“Even if you were to take the same semen sample and run it and do a semen analysis on it in the 1960s and ’70s versus today, you’d get two different answers,” he said.

Pastuczak says that in more contemporary studies of semen analysis, ones that rely on samples analyzed by a different method, “you don’t see these trends.” In fact, some studies in Northern European regions show sperm counts going up over time, not down, he said.

The new analysis updates a review published in 2017 and for the first time includes new data from Central and South America, Asia and Africa. It was published in the journal Human Reproduction Update.

An international team of researchers combed through nearly 3,000 studies that recorded men’s sperm counts and were published between 2014 and 2020, years that had not been included in their previous analysis.

The researchers excluded studies that featured only men who were being evaluated for infertility, those that selected only men who had normal sperm counts and those whose study participants were selected based on genital abnormalities or diseases. They included only studies published in English, those with 10 or more men and those with participants whose sperm was collected in the typical way and counted using a device called a hemocytometer.

In the end, just 38 studies met their criteria. They added these to studies included in their previous review and extracted their data, which was fed into models.

Overall, the researchers determined that sperm counts fell by sightly more than 1% per year between 1973 and 2018. The study concluded that globally, the average sperm count had fallen 52% by 2018.

When the study researchers restricted their analysis to certain years, they found that the decline in sperm counts seemed to be accelerating, from an average of 1.16% per year after 1973 to 2.64% per year after 2020.

Causes of the decline are unknown

The study authors say they didn’t have enough data from different regions to be able to tell whether some countries had lower average sperm counts than others or whether sperm counts were declining faster in certain areas. Data from 53 countries was included in the review.

The authors also didn’t look at what might be causing the decline. “It should be studied,” Levine said.

In other research, Levine says, he and others have teased out some factors that are associated with lower sperm counts.

Damage to reproductive health may begin in the womb.

“We know that stress of the mother, maternal smoking and especially exposure to manmade chemicals that are in plastic, such as phthalates, disrupt the development of the male reproductive system,” Levine said.

Lifestyle may also play an important role. Obesity, a lack of physical activity and diets high in ultraprocessed food may all be culprits, he said.

“The same factors that harm health in general usually are also harmful to semen quality,” he said.

One expert said that, ultimately, trying to do this kind of study is fraught with problems that complicate the findings.

“The paper is very scientifically or statistically robust and does a good job of summarizing the data that is available in our field. But it’s important to recognize that that data is still very limited in how it was collected and how it was reported,” said Dr. Scott Lundy, a urologist at the Cleveland Clinic who was not involved in the research.

Standards and methods for counting sperm have changed greatly over time, Lundy says, making it difficult to compare modern counts to historical data.

Still, he said, that historical data is all that’s available to the field.

“While it’s not a cause for panic, because the counts are by and large still normal, on average, there is a risk that they could become abnormal in the future, and we have to recognize that and study that further,” Lundy said.