Tips for parents to help children with speech impairments 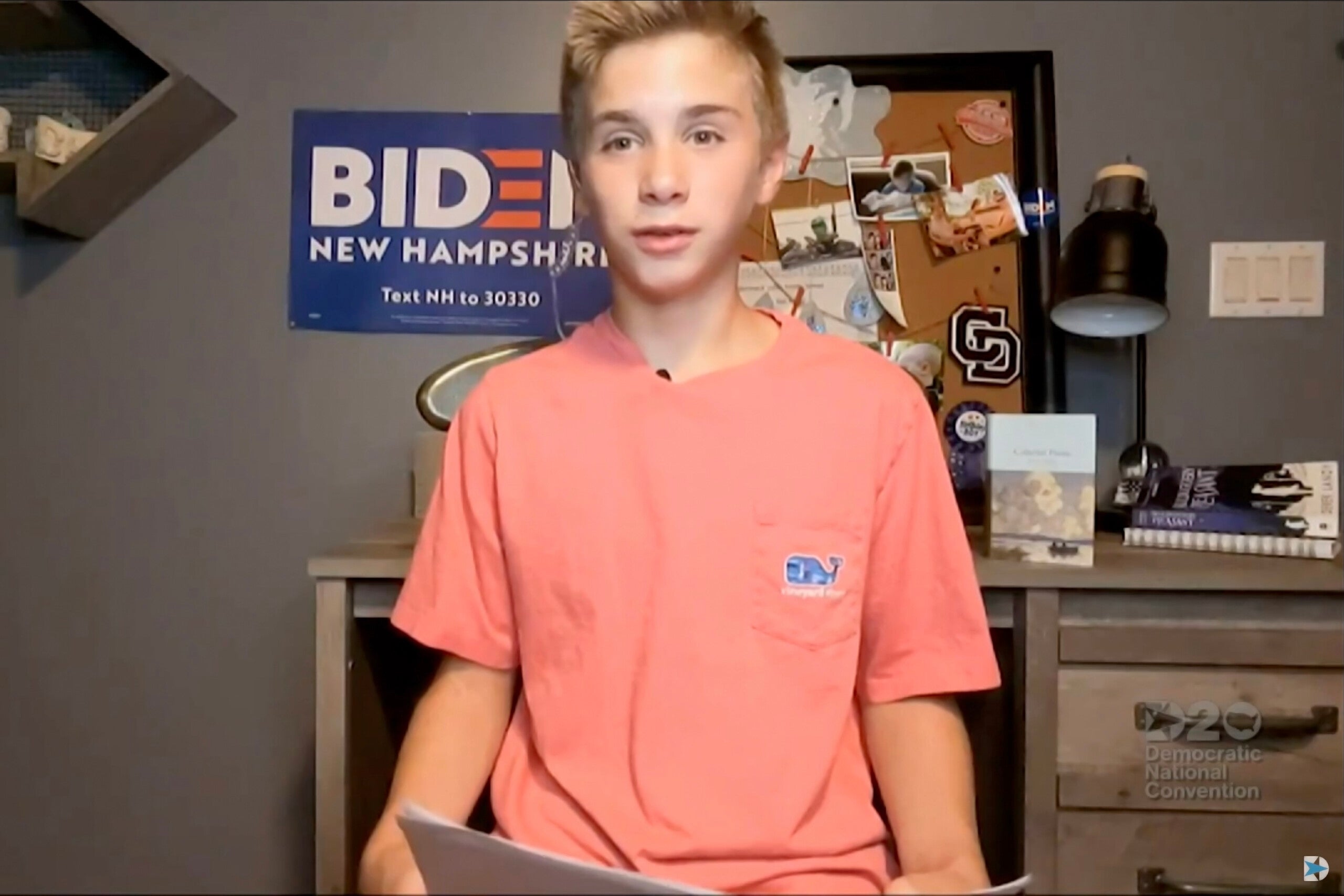 INDIANAPOLIS (WISH) — The night that former Vice President Joe Biden accepted the Democratic nomination for president, a boy named Brayden Harrington took to the virtual stage to talk about the time he’d spent with Biden.

Biden, 13-year-old Harrington said, was critical in helping him overcome something they both share–stuttered speech.

“Talk about being brave. And only 13? Giving a speech even without stuttering would be a challenge for anyone,” Christine Weber, PhD, professor in the department of speech, language and hearing sciences at Purdue University told News 8.

Between 6 and 8 million people suffer from a speech impediment in the U.S. alone. Stuttering, Weber says, is just one of many the many types that are called fluency disorders. It’s also the most frequent kind.

“Sometimes a fluency disorder can be children who are producing certain speech sounds. So they might have trouble producing the ‘R’ or the ‘F’ and it can affect how intelligible they are when they are talking to people who are having a hard time understanding them because they are not producing the sounds.”

But this is different from stuttering, she continues. Stuttering is when a child knows exactly what he or she wants to say and is fully capable of producing the sounds correctly. However, the fluency of that production is impaired. It’s what Weber calls “bumpy” speech. The average age of onset is about 33 months.

So, what can parents and caregivers do to help support their child if they do have a stutter?

Slow down your own speech

Parents should slow their own speech and introduce pauses, Weber advises.

“Also, let the child know that you are listening to the essence of what they’re saying–really listening. And make sure that instead of everyone talking at the same time that you give each person undivided attention when they talk,” she said.

Eliminate the guilt; acknowledgement is key

“A lot of times parents feel guilty that it’s something they did and that’s not the case at all. We know that 100%. But we do know there are things we can do to help a child to promote their fluency.”

It’s also important to make certain the child doesn’t feel rushed to get the words out. At the same time, it’s best not to say something to the effect of “It’s OK. Slow down.” Let the child stutter. Acknowledge it and let them work through their sentences.

And If you don’t mention it, Weber says, the child thinks something really horrible is happening and in turn, they won’t talk about it, either.

The environment can exacerbate a stutter

While the environment is not the cause, if a child is under stress or feels anxious, the severity of the stutter “can fluctuate like crazy.”

“In one situation they can be completely fluent and in another they can have severe stuttering, so it’s important for these children to feel they are in a safe and calm environment as much as possible.”

Talk about others who also struggle

“When kids are young a lot of time we talk about famous people who stutter–athletes, singers–all of these people where it didn’t hold them back,” Weber said. “We have to have it out in the open. It’s not something to be ashamed of. It’s just a question of how can we handle this and how can we stutter openly and realize we can go forward? And so a lot of therapy isn’t just about how do we make somebody fluent, but how do you accept and live with this stutter and not have it hold you back so you can reach your full potential. That’s a really critical piece.”

News 8’s medical reporter, Dr. Mary Elizabeth Gillis, D.Ed., is a classically trained medical physiologist and biobehavioral research scientist. She has been a health, medical and science reporter for over 5 years. Her work has appeared in national media outlets. You can follow her on Instagram @reportergillis and Facebook @DrMaryGillis.