US sees 20% more deaths than expected this year, most due to Covid-19, research finds 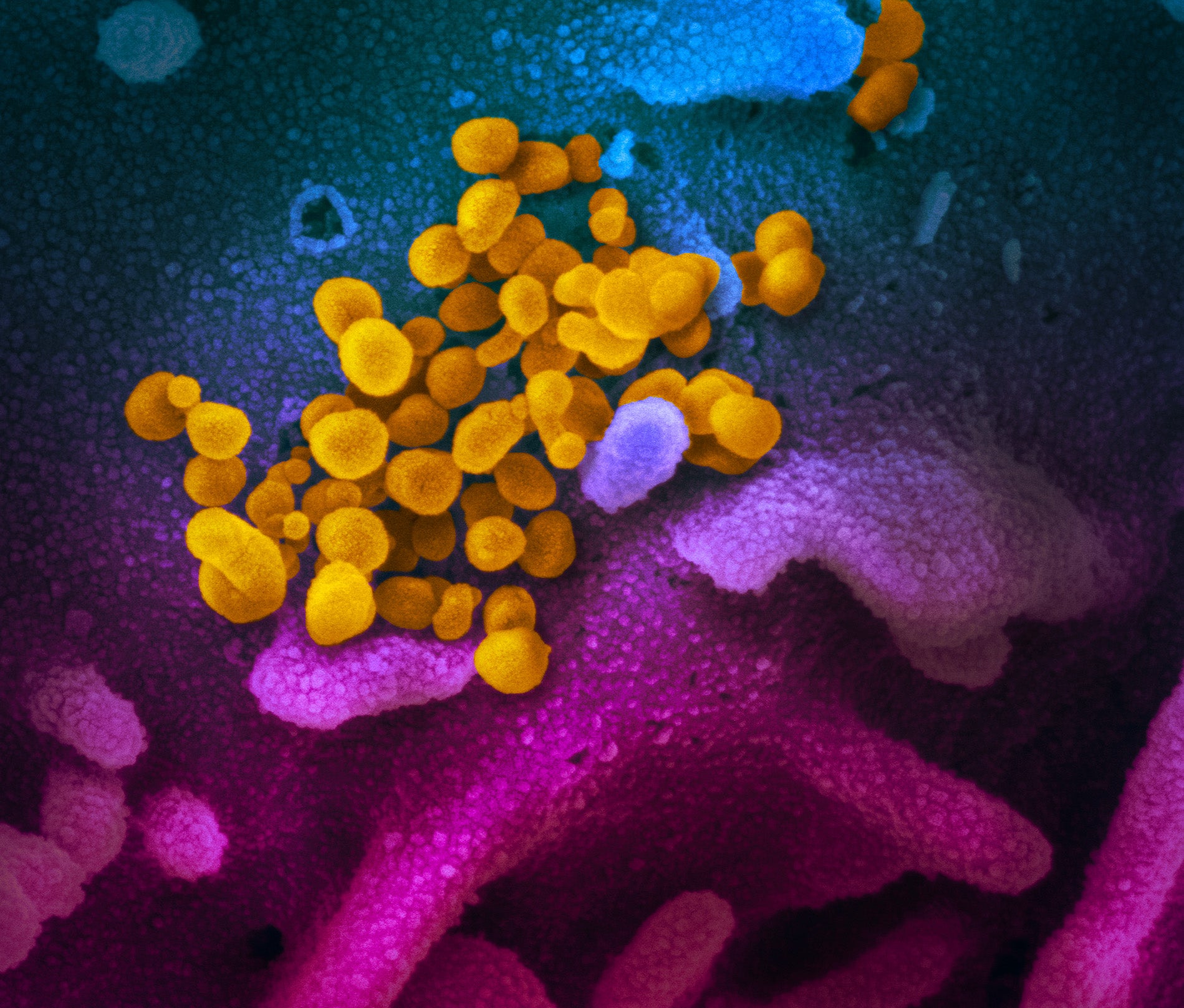 (CNN) — During the coronavirus pandemic so far, there were 20% more deaths than would normally be expected from March 1 through August 1 in the United States — with Covid-19 officially accounting for about two-thirds of them, according to new research published Monday in the medical journal JAMA.

“Although total US death counts are remarkably consistent from year to year, US deaths increased by 20% during March-July 2020,” according to the research, authored by Dr. Steven Woolf and colleagues at the Virginia Commonwealth University School of Medicine and the Yale School of Public Health.

“Covid-19 was a documented cause of only 67% of these excess deaths,” the researchers wrote.

The researchers analyzed death data from the National Center for Health Statistics and the US Census Bureau. Overall, there were 1,336,561 deaths in the United States between March 1 and August 1, 2020, the study found — marking a 20% increase compared with what would normally be expected.

“Contrary to skeptics who claim that COVID-19 deaths are fake or that the numbers are much smaller than we hear on the news, our research and many other studies on the same subject show quite the opposite,” Woolf, a professor at the VCU School of Medicine, said in a news release on Monday.

“Some people who never had the virus may have died because of disruptions caused by the pandemic,” Woolf added. “These include people with acute emergencies, chronic diseases like diabetes that were not properly care for, or emotional crises that led to overdoses or suicides.”

New York, New Jersey and Massachusetts — the three states with the highest death rates — accounted for 30% of US excess deaths, but had the shortest epidemics, according to the researchers.

“States that experienced acute surges in April (and reopened later) had shorter epidemics that returned to baseline in May, whereas states that reopened earlier experienced more protracted increases in excess deaths that extended into the summer,” the researchers wrote.

Covid-19 accounts for about two-thirds of excess US deaths

Analysis found that there were increases in deaths related to causes other than Covid-19, including the US mortality rate for heart disease, which increased between the weeks ending March 21 and April 11, “driven by the spring surge in Covid-19 cases,” the researchers wrote.

“Some states had greater difficulty than others in containing community spread, causing protracted elevations in excess deaths that extended into the summer,” the researchers wrote.

They also added that excess deaths attributed to something other than Covid-19 could be a reflection of deaths from unrecognized or undocumented cases or deaths among noninfected patients who faced disruptions caused by the pandemic.

The study did have some limitations, including that it relied on provisional data, inaccuracies in death certificates and assumptions that were applied to the model.

Yet overall, “these deaths reflect a true measure of the human cost of the Great Pandemic of 2020,” Dr. Howard Bauchner, JAMA’s editor in chief, and Dr. Phil Fontanarosa, JAMA’s executive editor, wrote in an editorial accompanying the new study on Monday.

US coronavirus death rates are high compared to other countries

The United States has experienced high coronavirus death rates during the pandemic, even when compared to other countries with high Covid-19 mortality, according to a separate study that also published Monday in JAMA.

Alyssa Bilinski, a PhD candidate at Harvard University, and Dr. Ezekiel Emanuel, vice provost of global initiatives and professor at the University of Pennsylvania, compared US coronavirus death rates through September 19 to those of 18 other countries with varying pandemic responses.

The researchers found that after May 10, the US had more deaths per 100,000 people than other “high mortality” countries included in the comparison, such as France and Sweden.

High mortality countries had deaths greater than 25 per 100,000 people, and included the United States, the Netherlands, France, Sweden, Italy, the United Kingdom, Spain and Belgium.

The US was faring better than some high mortality countries, but only in the early stage of the pandemic. The comparison in the study shows that if the US had comparable death rates to France beginning May 10, it would have had 96,763 fewer deaths.

Bilinski and Emanuel noted that if the US had comparable death rates to Canada since the beginning of the pandemic, it would have had 117,622 fewer deaths.

Bilinski and Emanuel categorized South Korea, Japan and Australia as low mortality countries, with fewer than 5 coronavirus deaths per 100,000 people. If the US had comparable death rates to Australia since the beginning of the pandemic, it would have had 187,661 fewer deaths, the study shows.

‘Few people will forget the Great Pandemic of 2020’

The study had some limitations. One limitation of the study included differences in mortality risk among countries. For instance, “the US population is younger but has more comorbidities compared with the other countries,” the researchers wrote.

Bilinski and Emanuel suggest that multiple factors may have contributed to US death rates during the pandemic, including weak public health infrastructure and inconsistent pandemic response in the US.

JAMA editors Bauchner and Fontanarosa wrote in their editorial: “Few people will forget the Great Pandemic of 2020, where and how they lived, how it substantially changed their lives, and for many, the profound human toll it has taken.”