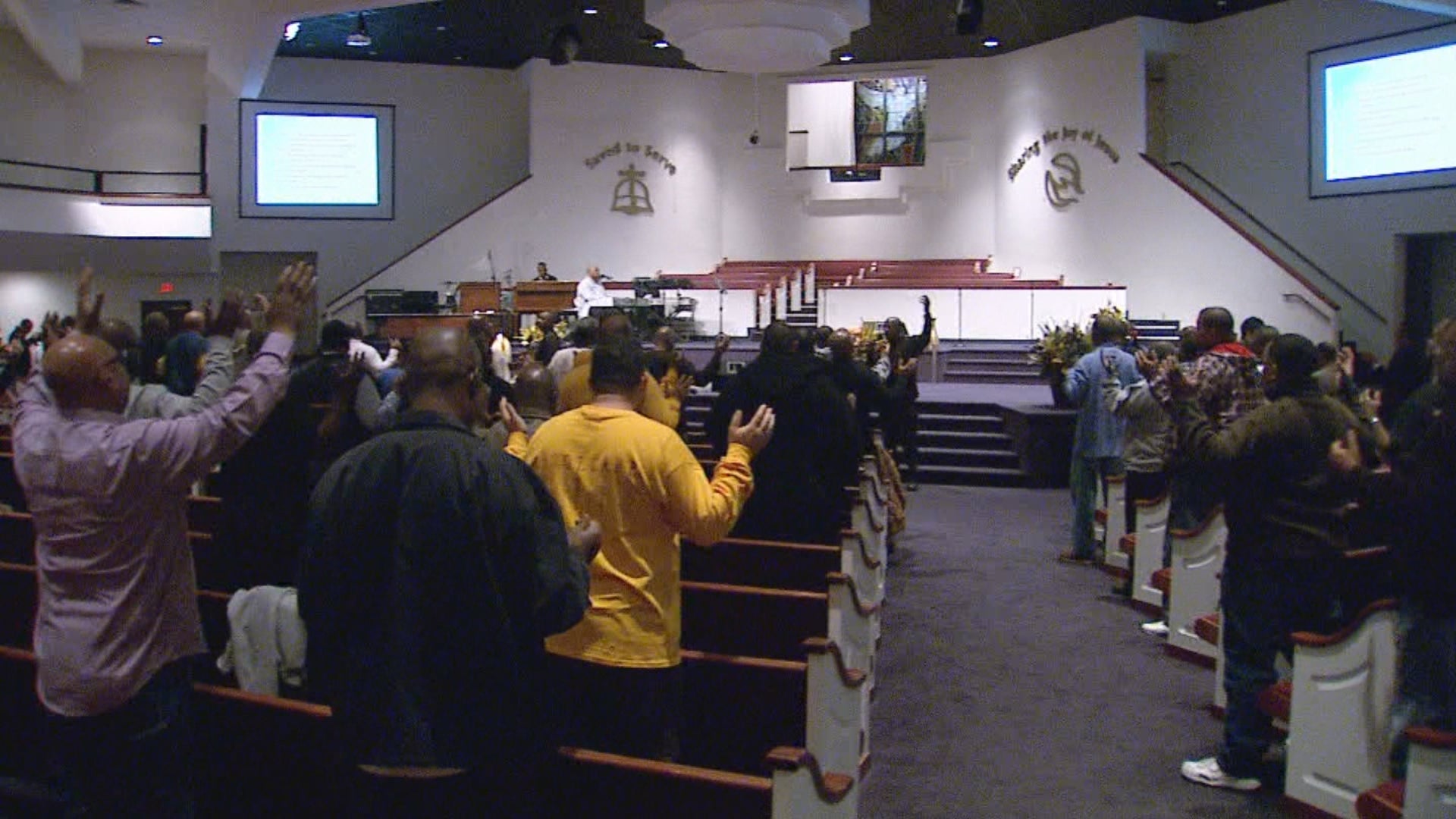 INDIANAPOLIS (WISH) – For more than a decade, Emmanuel Missionary Baptist Church has put on the Men’s Spiritual Boot Camp.

The camp is designed to coach men through the trials of life. Multiple times each year, men in the camp will meet at the church at 5:45 a.m. for 21 days.

The camp has changed lives. U.S. Speaker of the House Paul Ryan visited the camp in the past and praised the leader, pastor Darryl Webster, for the group’s efforts. Since the its inception the camp has been duplicated in places across the country including Indiana, Ohio, New Jersey, Texas, Florida, Nevada and Louisiana to name a few.

Over the course of a year, Webster started a spiritual boot camp in local prisons in which the inmates can enroll in the program. During the camp, the inmates will review what it takes to be a skillful man. They also will break off in small groups and develop a life plan.

“My whole motivation for going into prison is to add value to the men locked up and say to them you are locked up for whatever reason, but you don’t have to be locked in,” Webster said.

The boot camp has also helped some of the men transition out of prison with housing, employment and clothing.