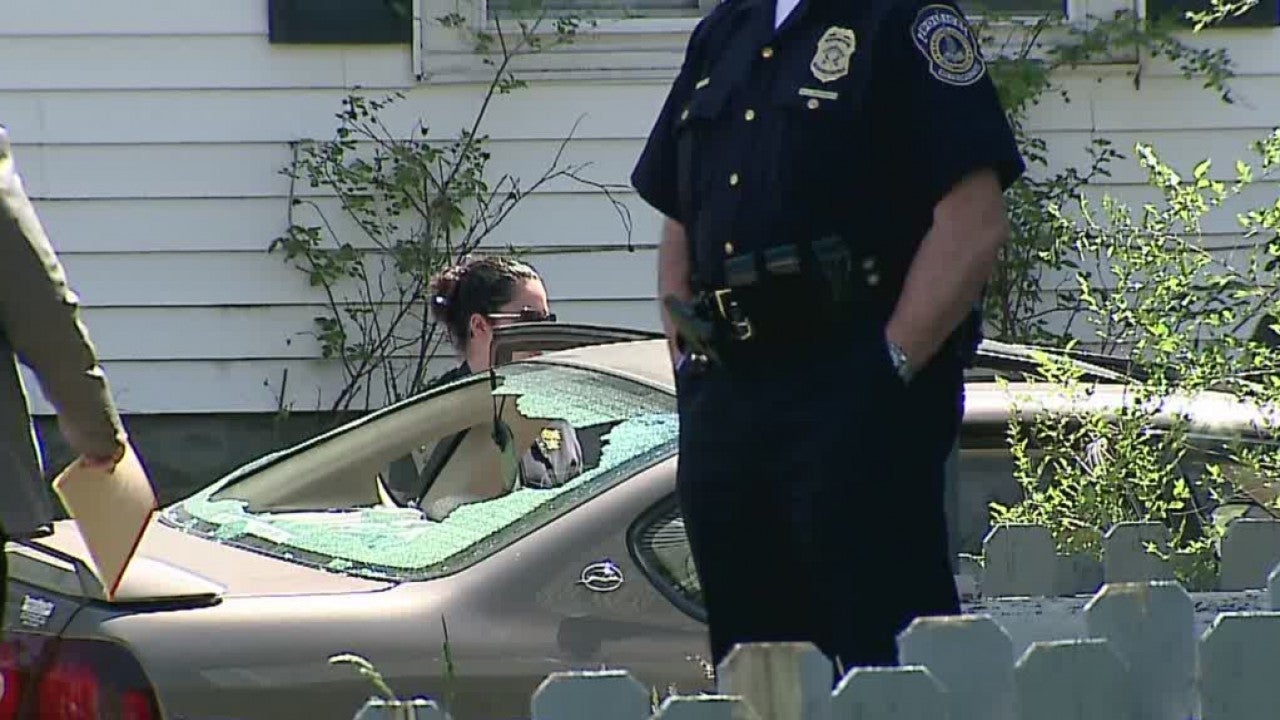 Officers were in the area of 13th and Oxford streets around 2 p.m. when they heard several shots. Moments later and a couple of blocks east, a shots fired call came from the 1100 block of Tecumseh Street.

When officers arrived, they found a male dead inside a car with multiple gunshot wounds.

Police talked to several witnesses on the scene. There were reports the suspects may have been in a tan-colored, newer model sport-utility vehicle.

Jomo Cole, a community activist, arrived at the scene. He told us the victim is someone who he mentors. During a brief interview, Cole expressed his pain after learning what happened to his mentee.

“It hits me hard; this is a child that comes to my barbershop all the time. It hits home; it was one of my kids even though he wasn’t birthed from me,” said Cole.

Neighbors were hurt to learn about the deadly shooting.

“It is heartbreaking knowing that someone has lost their child; we’ve raised 11 kids on these streets,” said Preston Heitzman.

If you have any information on the investigation, call Crime Stoppers at 317-262-TIPS.