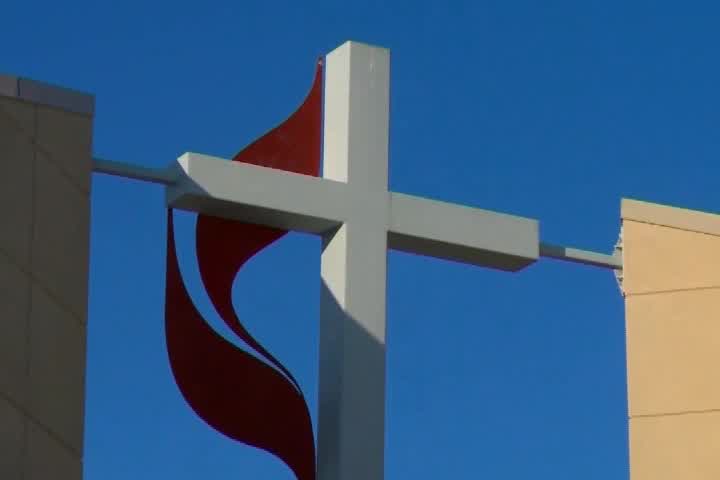 NASHVILLE, Tenn. (AP) — A group of United Methodist Church leaders from around the world and across ideological divides is proposing an amicable separation.

The proposal is to create a new conservative denomination. Members of the 13-million-person denomination have been at odds for years over issues of gay marriage and gay clergy.

Some members, especially in the United States, have been demanding full inclusion for LGBTQ people.

A specially called meeting last year failed to resolve differences. The new proposal envisions an amicable separation in which conservative churches forming a new denomination would retain their assets.