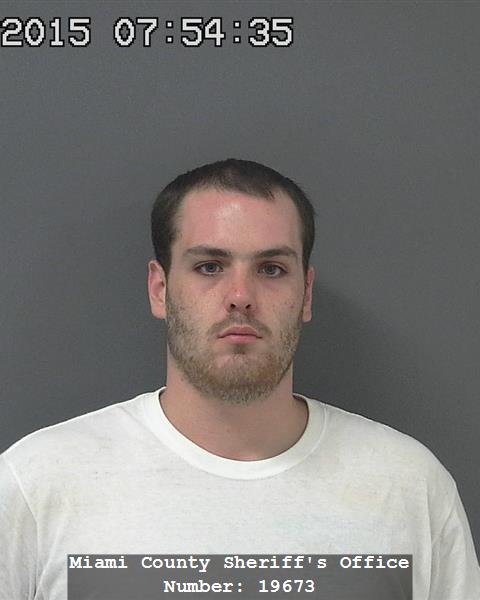 Devon Powell, 22, was arrested after the Miami County Sheriff’s Office responded to a home on East Washington Street in Bunker Hill on July 15, to a report that an infant was having trouble breathing.

The baby was airlifted to Lutheran Hospital in Fort Wayne with a brain injury.

The baby died on Sunday and the cause of death has been determined to be brain hemorrhage due to blunt force trauma to the head and the manner of death is homicide.

Powell’s charges have been amended since the baby’s death.  He faces multiple felony charges, including neglect of a dependent resulting in the death of a child.