Michael Moore’s documentary on Pres. Trump will release in September 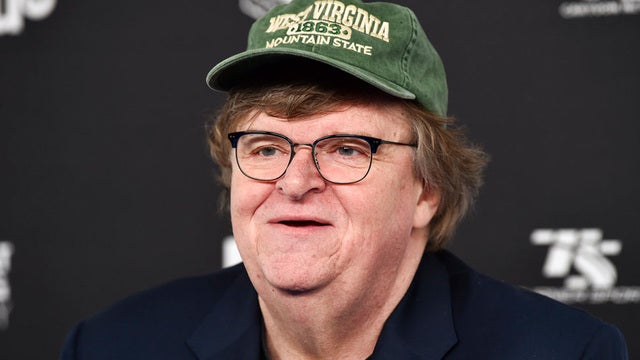 Moore unveiled the first look at this latest documentary Thursday, releasing a trailer online . The title is an inversion of his 2004 George W. Bush documentary, “Fahrenheit 9/11,” which became the highest grossing documentary ever with $222.4 million in worldwide box office. The date refers to when Trump was declared winner of the 2016 election: November 9th.

In the trailer, Moore calls Trump “the last president of the United States.”

“Fahrenheit 11/9” will make its world premiere in Toronto on Sept. 6.