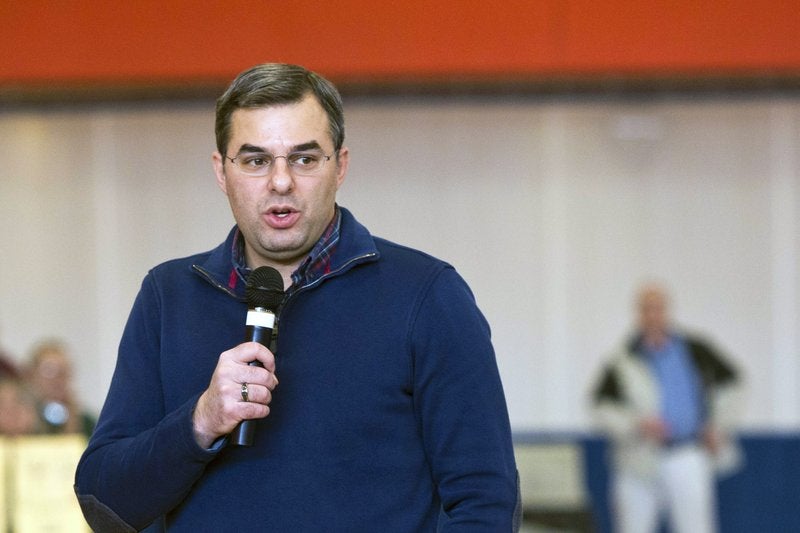 The 30-year-old Lower, of Greenville, says he made the announcement earlier than planned after Amash attacked Trump.

Lower calls himself a “pro-Trump, pro-life, pro-jobs, pro-Second Amendment, pro-family values Republican.” He is in his second term in the Michigan House after working as a legislative staffer and political consultant.

Amash was first elected in 2010 and overcame a 2014 primary challenge.