Migraine pain worse than childbirth for some, survey reveals 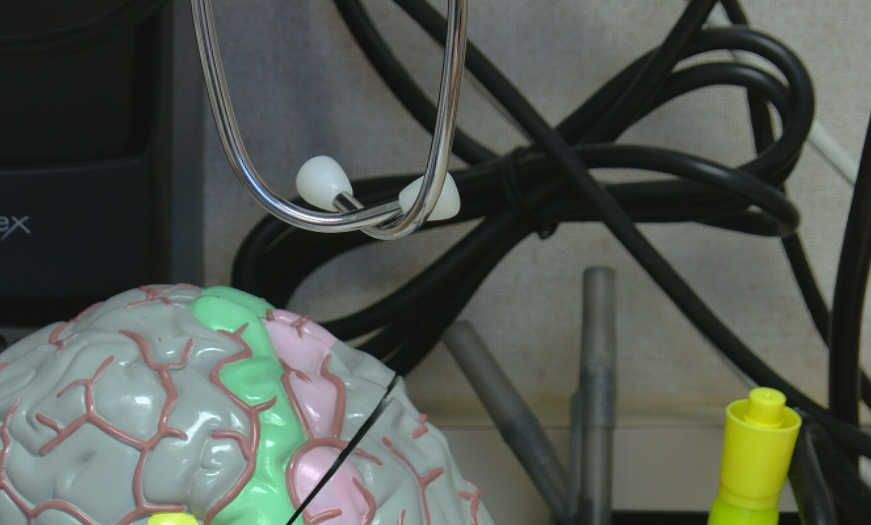 The 15-minute online survey, called the Migraine Impact Report, was sponsored by pharmaceutical company Eli Lilly and conducted in May 2017.

Respondents included 518 people who have been diagnosed with migraine pain, 200 people who don’t suffer from the condition themselves but know someone who does and 300 people who do not know anyone affected by the throbbing, recurrent headaches.

Survey subjects who had experienced both migraine pain and childbirth rated the latter a 7.3 on the pain scale. The Migraine Impact Report does not include information about how many respondents received epidurals or other anesthetics while giving birth.

Broken bones were given an average pain rating of 7.0, lower on the pain scale than kidney stones, which surpassed childbirth but fell below respondents’ worst migraines at 8.3.

62 percent of the 518 migraine patients involved in the survey said they “try to hide the true impact” of migraine pain from peers at work or school. The same group of respondents said they enjoyed, on average, only 15.4 completely pain-free days during the previous month.

“A third of the patients said that they didn’t get the promotions that they were hoping to get or they didn’t take a job because they felt they couldn’t function due to their migraines,” explained Sheena Aurora, M.D., a neurologist and Eli Lilly medical fellow.

The debilitating effects of migraine pain also extended to home life and time spent with family, according to survey results.

Aurora said the goal of the Migraine Impact Report is to “give a voice to the patient so they can identify how much they’re suffering.”