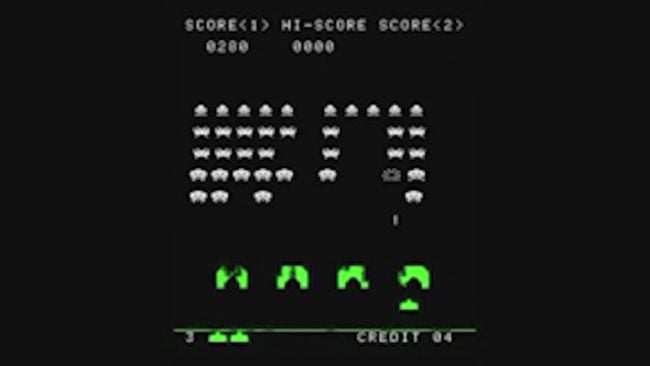 INDIANAPOLIS (WISH) – More and more millennials are living at home with mom and dad.

According to a new report, the number of people between the ages of 24 and 34 living with their parents has risen from 13 percent to 21 percent since 2005.

Also, the 2016 class of Video Game Hall of Fame inductees have been named.  Favorites such as Space Invaders, The Legend of Zelda, and The Sims all made the cut.

Rochester, New York is home to the Video Game Hall of Fame which opened in 2015.

And Netflix has released a new function on their app that lets users decide how much of their data of their plan they want to spend and when.

These are just some of the stories making headlines in the business world.

To hear more about these stories and others, click on the video.