Millions touched by video of elderly couple at airport 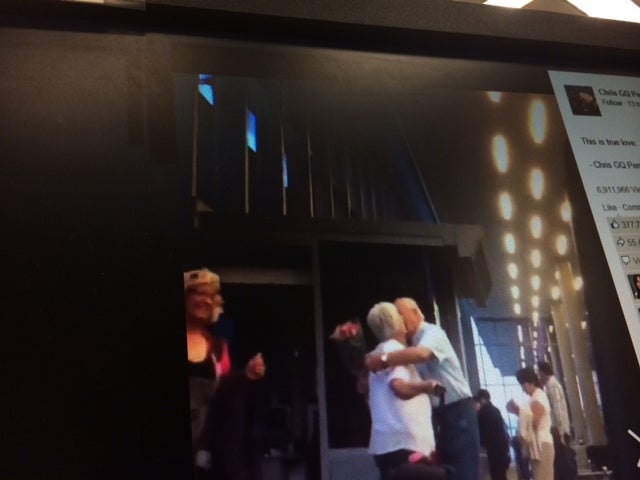 INDIANAPOLIS (WISH) – It’s 30 seconds. That’s all. But in less than 24 hours a video posted online has reached millions of people.

Facebook user Chris GQ Perry uploaded the video Monday night of an elderly couple reuniting at an airport. By Tuesday morning, it had already been viewed more than 6 million times.

It’s unclear where it was filmed, or who the couple is, but Perry wrote in his post, “This is true love.”

Watch the video above and share with someone you love.