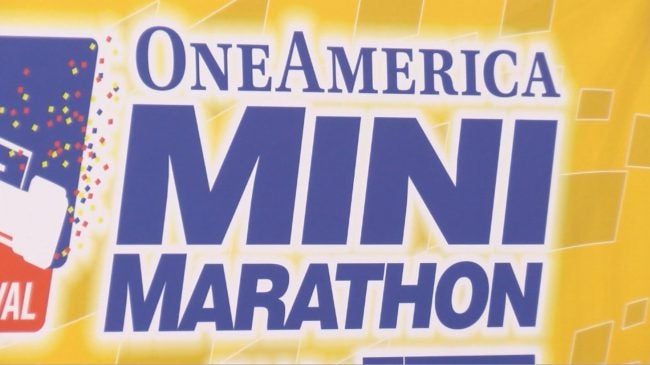 INDIANAPOLIS (WISH) – The Indiana Convention Center will open its doors Friday to thousands of runners and walkers who will take their last step in preparation ahead of the 40th 500 Festival Mini Marathon.

After weeks of training and planning, more than 30,000 registered participants were required to collect their race packets before Saturday’s event.

An expo featuring packet pick-up, around 80 vendors and exhibitors as well as guest speakers was scheduled to open at 10 a.m. Friday.

Packets include race bibs with timing chips that must be worn to cross the start line Saturday.

Picking up packets was not an option on race day.

The expo is open to the public and will stay open until 9 p.m. in Hall I at the convention center.

Organizers were preparing to celebrate another year of recognition as the country’s largest half marathon.

Kim Gale, the director of marketing for running programs and events for the 500 Festival said registrations were trending toward a finisher count that would surpass races in New York, San Francisco and Las Vegas.

The Mini Marathon has ranked as the nation’s largest race of its kind for 23 of the past 24 years according to the 500 Festival.