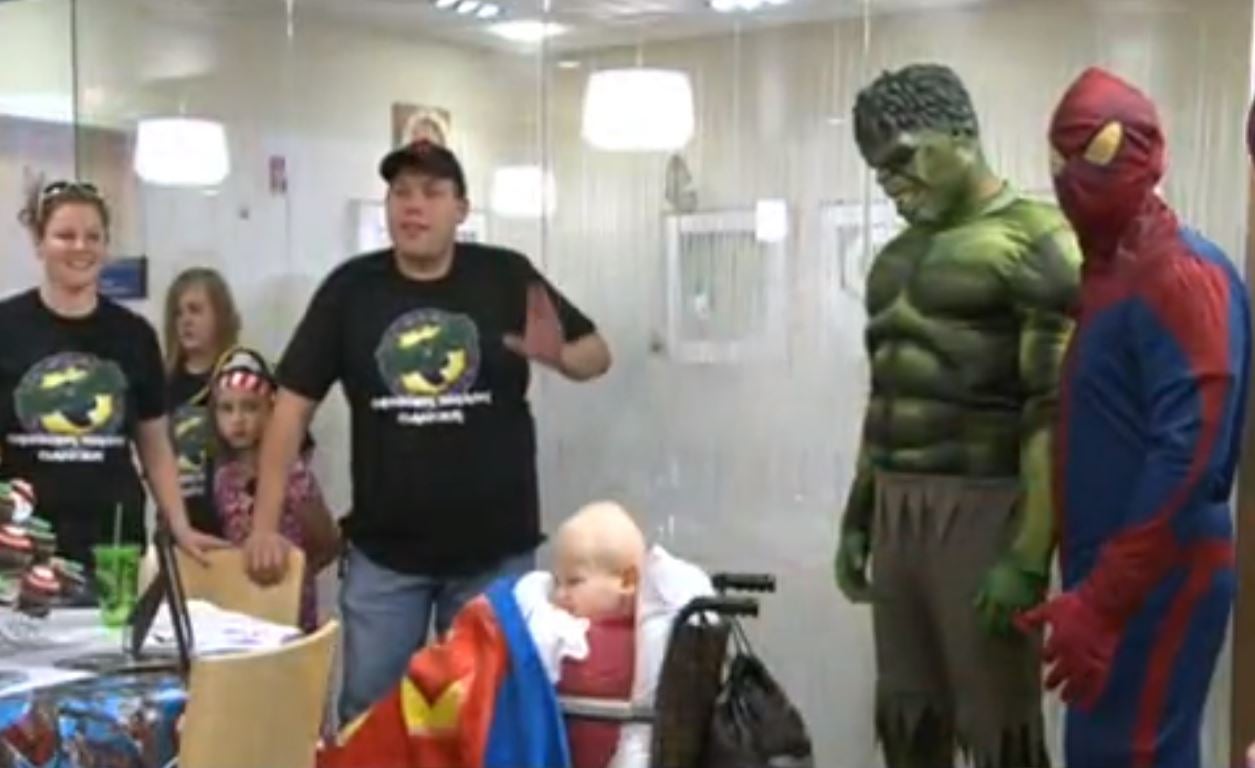 ROCHESTER, Minn. (KIMT News 3) – It’s a sound every cancer patient wants to hear: the ringing of the bell, signaling they’ve completed their treatment.

While Connor Weckwerth is a little too shy to ring the bell himself, he’s getting some help from his favorite superhero -The Hulk.

“He always wanted to be The Hulk and he’s a tough little kid. So The Hulk kind of just fits him,” said Connor’s dad, Milo Weckwerth.

A tough kid indeed. At just 6 years old, Connor was diagnosed with a brain tumor in June. He had surgery to remove the tumor and has now finished Proton Beam Therapy. It’s an occasion that calls for cupcakes and a celebration.

“This phase is done and we can go home now. The torture is over, at least for now,” said Connor’s mom, April O’Connor.

And while the superhero visitors are pretty cool, it’s clear that Connor is the real superhero of this story.

“Connor is so amazing,” said April.

Connor does still have to undergo chemotherapy. He’ll start that in about a month. 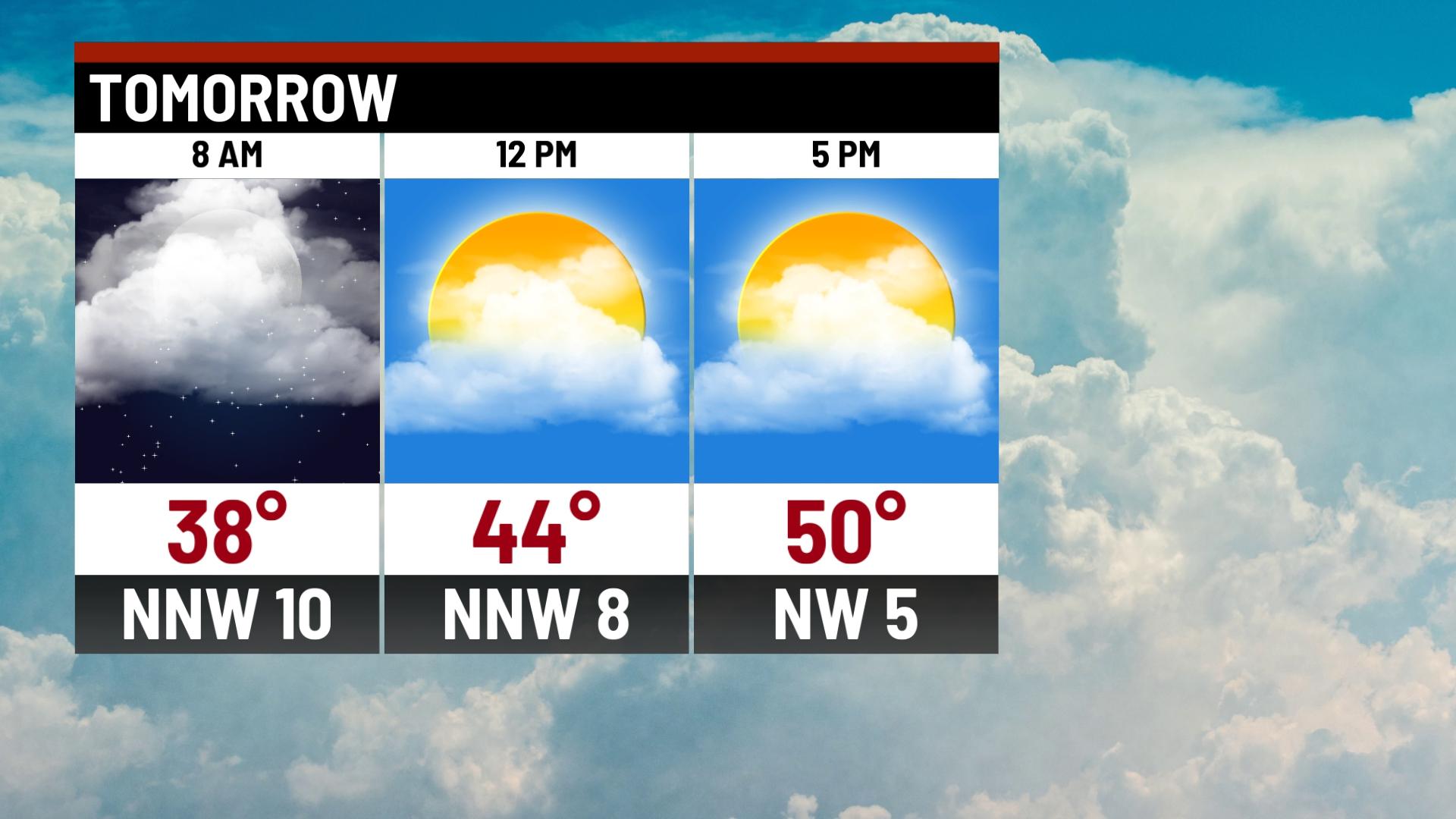