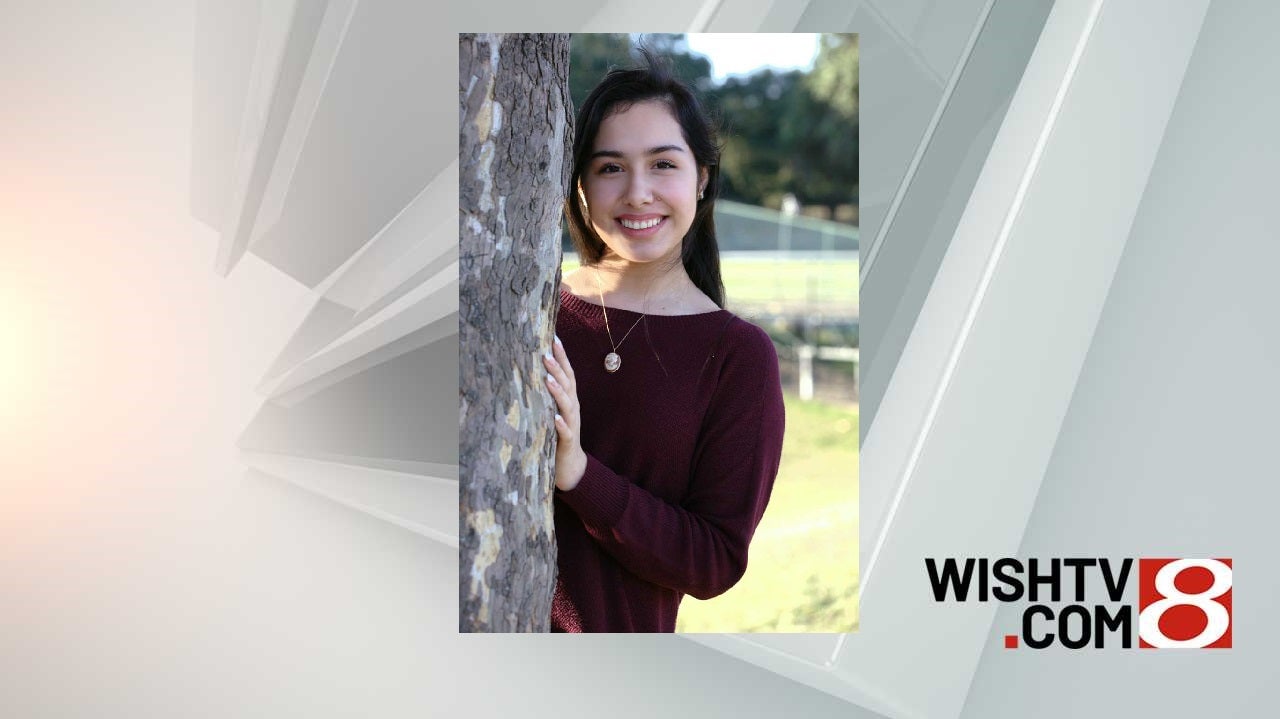 Indianapolis Metropolitan Police Department tweeted at 7:50 p.m. that Sarah Heinrich, missing since Saturday night, has been located and is safe.

The announcement came as friends of Heinrich in Orlando, Florida, were holding a vigil for her, WKMG reported.

Police thanked people for their assistance in the investigation.

INDIANAPOLIS (WISH) – The family of a missing 18-year-old woman with autism is asking for the public’s help as they believe she could be in danger.

Sarah Heinrich has been missing since Saturday night. Her family was in town from Orlando, Florida, for a family reunion.

Family members said Heinrich was with her twin brother, Sam Heinrich, taking pictures outside of their hotel, the Indianapolis Marriott North near The Fashion Mall at Keystone. That’s when the family said the two went back inside the hotel. Sarah asked to use the public bathroom in the lobby and never returned to her family. Sarah’s parents were out to dinner at the time of the incident.

The twin’s parents said Sarah is extremely shy and quiet and believe she could be with a man she met online. They are worried for her safety.

“It appears to some extent like she was being groomed,” Sarah’s father, Jim Heinrich, said. “That’s a very insidious thing that a predator does. That’s one of our greatest fears other than she is lost and injured and can’t find her way back.”

Sarah’s parents said her cellphone is dead, so authorities can no longer ping its location.

She is 5-feet- 6 and 110 pounds, with long brown hair. Sarah was last seen wearing jeans and a white short-sleeve T-shirt with stripes.

A GoFundme page has been started to help pay for the family to stay in Indianapolis while they search for Sarah. By about 8 p.m. Wednesday, the page had raised $1,865 of its $10,000 goal.

Anyone with information can call CrimeStoppers of Central Indiana at 317-262-8477 or the Indianapolis Metropolitan Police Department.