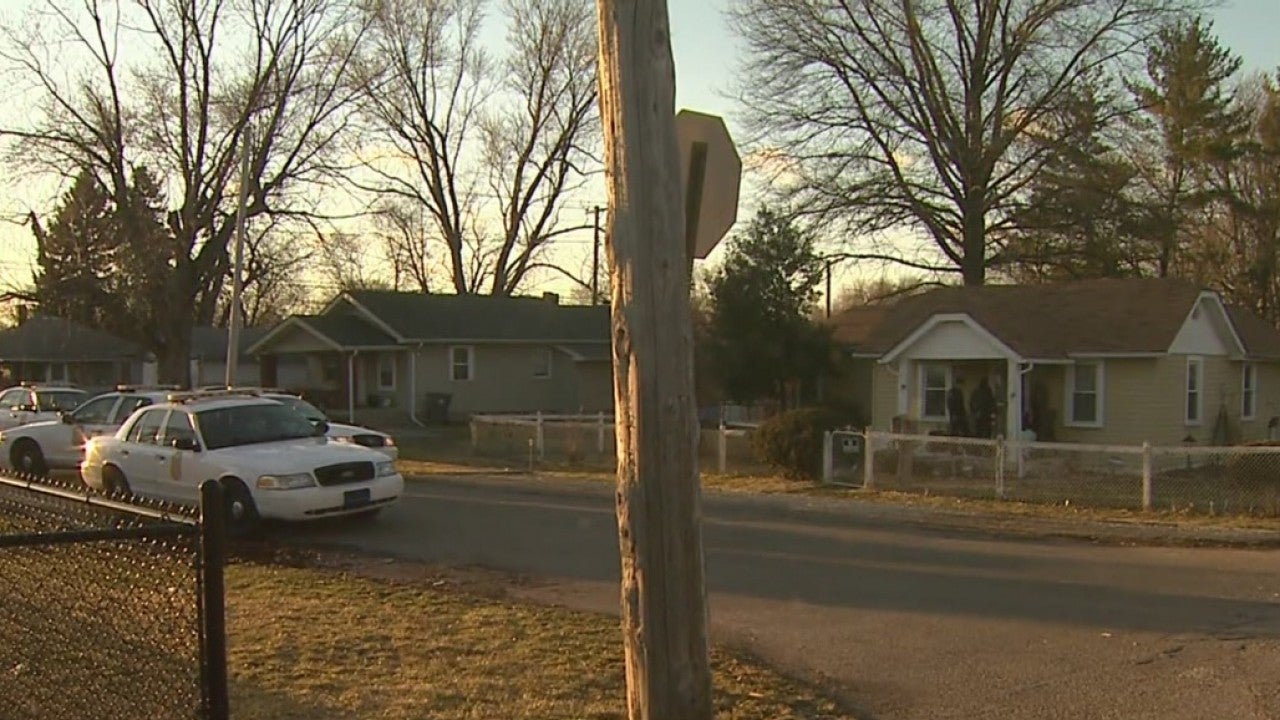 INDIANAPOLIS (WISH) — A Fort Wayne girl who was the subject of a Saturday Amber Alert has been found safe at a home on the east side of Indianapolis, and the man wanted in connection to her disappearance is in custody.

The Indianapolis Metropolitan Police Department around 8:30 p.m. confirmed that Leanna Herron, 5, had been found safe, and that 26-year-old Zyair Herron was in custody.

Leanna was reported missing and possibly in extreme danger on Saturday afternoon. She had last been seen at 3 p.m. Saturday and was described as 4 feet tall wearing a gray sweatsuit with white stripes and black-and-white Nike shoes. The Amber Alert was canceled by state police around 8 p.m.

Police described Zyair as a 5-feet-9 black male who weighs 165 pounds and has black hair, brown eyes and a tattoo reading “ZAMIRAH” on his neck. He had last been seen wearing a red-and-black tracksuit, black boots, a gold grill over his teeth. He may be driving an older silver Chevy Malibu with black rims and a temporary paper license plate.

No other information about the incident was immediately available.