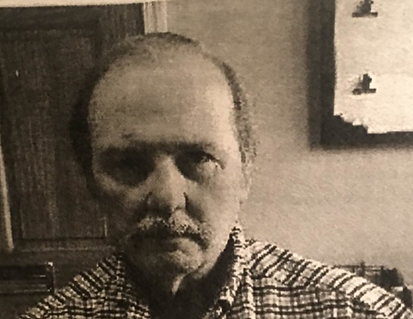 UPDATE: Police announced Tuesday that Mark Reidman had been located and was safe.

INDIANAPOLIS (WISH) – The Indianapolis Metropolitan Police Department is asking for the public’s help in locating a missing 65-year-old man.

According to IMPD, Mark Reidman walked away from a care facility on Monday evening, Sept. 17, 2018.

Police say Reidman was last seen in the 1700 block of North Rural Street around 8:30 p.m.

Reidman is described as a white male, standing 5-feet-10 and weighing 213 pounds.

At the time of his disappearance, he was wearing a blue shirt and tan pants.

He suffers from dementia, bi-polar disorder and schizophrenia.