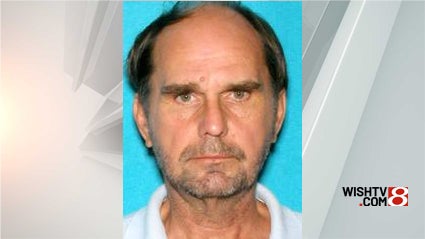 INDIANAPOLIS (WISH) — A Carmel man who was the subject of a Silver Alert on Friday was found dead, Indianapolis metropolitan police said Sunday.

Ted Merkley, 57, had been last seen on Thursday afternoon, and a Silver Alert was issued for him early Friday morning.

The alert was canceled around 10 p.m. Friday. At that time, Carmel police confirmed Merkley had been found in Indianapolis but would not speak to his condition.

IMPD on Sunday said Merkley was found and pronounced deceased but that police were waiting for the Marion County Coroner’s Office to provide a manner of death for Merkley.

No additional information on where and when Merkley was found or by whom was immediately available.