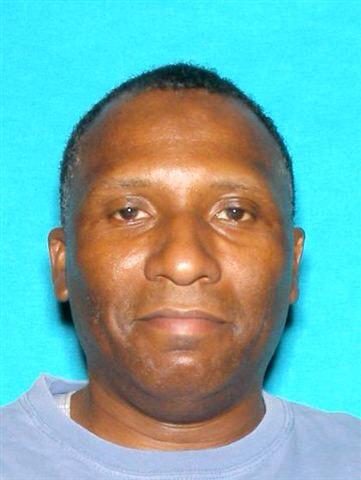 IMPD officials said around noon Thursday 56-year-old Brian Parker was reunited with his family and is OK.

He had been reported missing after being last seen 6 a.m. Wednesday. Parker suffers from Alzheimer’s.