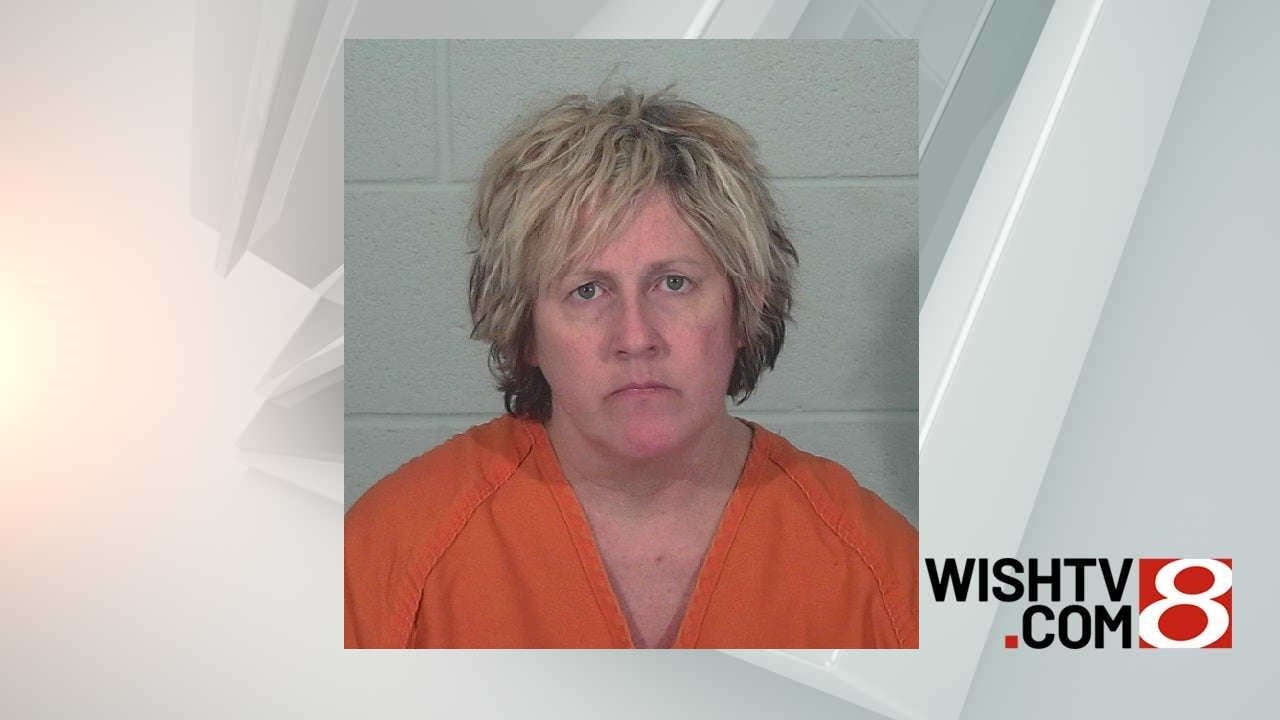 MUNCIE, Ind. (WISH) — A woman declared missing and possibly in danger as part of a statewide Silver Alert was found safe … in a county jail in northern Indiana.

Deanna Black, 54, was arrested on a misdemeanor charge of drunken driving after police pulled her over about 12:30 p.m. Friday on southbound Interstate 69 south of the State Road 4 interchange.

Officers with the Ashley-Hudson Police Department reported Black was weaving across all lanes of travel at an excessive speed before she was pulled over.

Black consented to a blood draw, but Ashley-Hudson police did not indicate the test result in a Saturday night Facebook post.

Muncie police said Black was in the Steuben County jail on Saturday night.

Earlier Saturday night, an Indiana Silver Alert was issued for Black. Black had last been seen at 3 p.m. Friday, the alert said.

The alert described her as 5-feet-6 and 130 pounds with strawberry blonde hair, hazel eyes and multiple tattoos, according to Muncie Police Department. The tattoos include an angel on her upper back, a rose on her lower back, “Joshua 1:9” on her right wrist, a star on her left wrist, and the word “Faith” on her foot.

She was driving a silver 2006 Buick Rendezvous sport-utility vehicle with Indiana plate CL3032.

She also was believed to be in extreme danger and possibly requiring medical assistance.