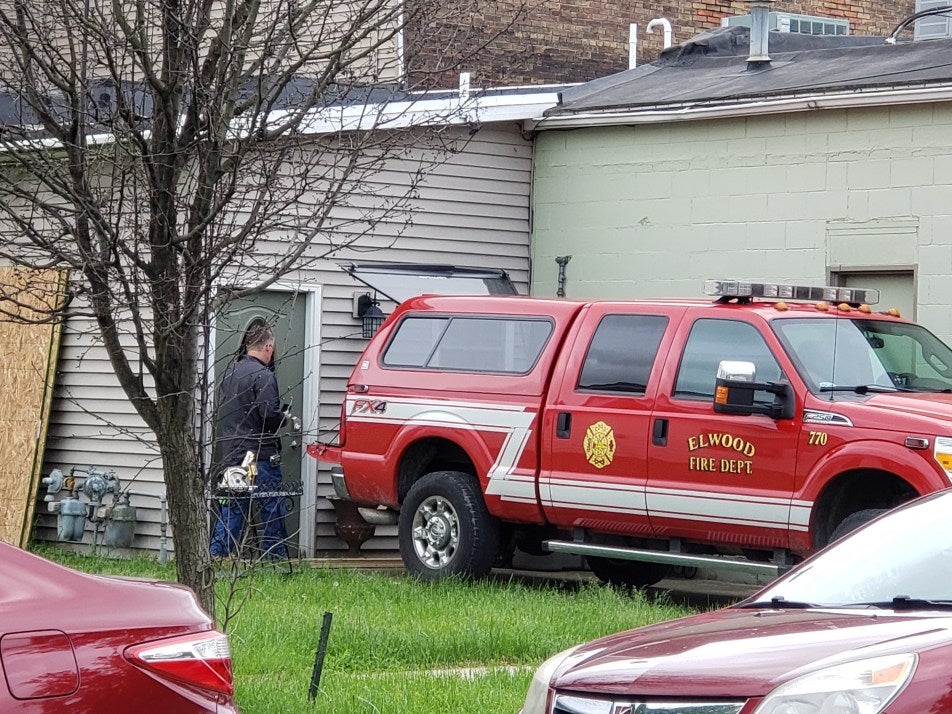 Mayor Jones demoted Compton Friday night after he was notified that Compton had drove his provided city vehicle across state lines for personal use.

Jones said he was sent photos of Compton using his city vehicle on Friday for what seemed to be a construction project in Marshall, Ill.

The photos taken by John Kraft show the Elwood Fire Department vehicle parked outside of a business in the Illinois town. Compton can be seen in the photos unloading materials from the truck.

Upon further investigation, Mayor Jones demoted Compton from his role and instructed him to return the city vehicle, which Compton did.

Jones said Compton will continue to serve Elwood as a firefighter in a non-administration role. A meeting between Jones and Compton is scheduled for Monday.

Assistant Fire Chief Mark Sullivan has since been named interim fire chief. Jones said Sullivan will be officially sworn in on Monday. 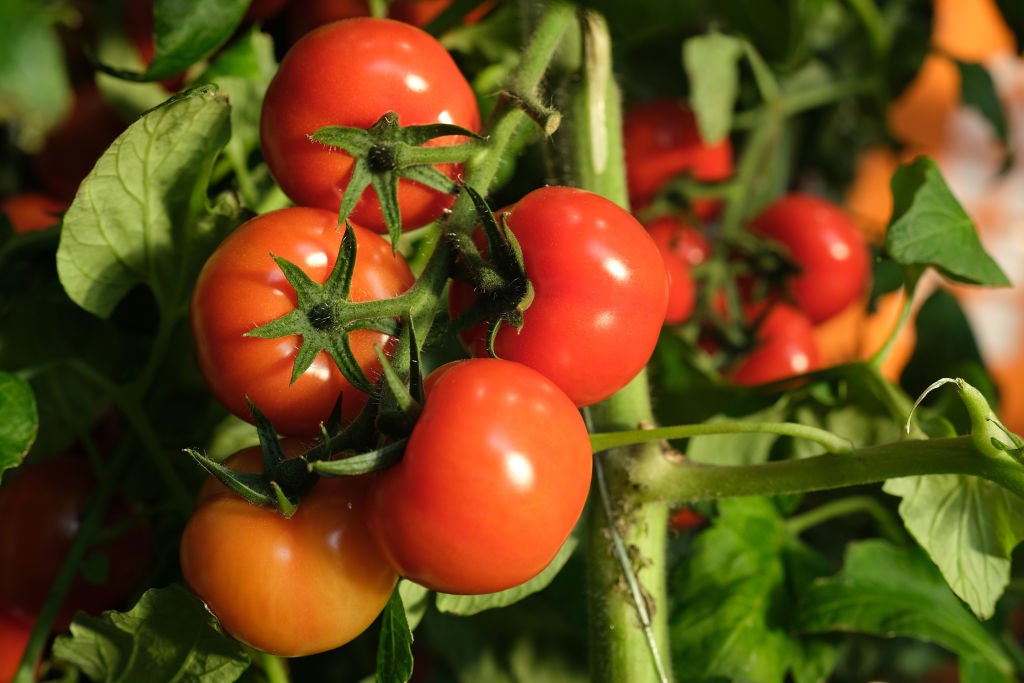 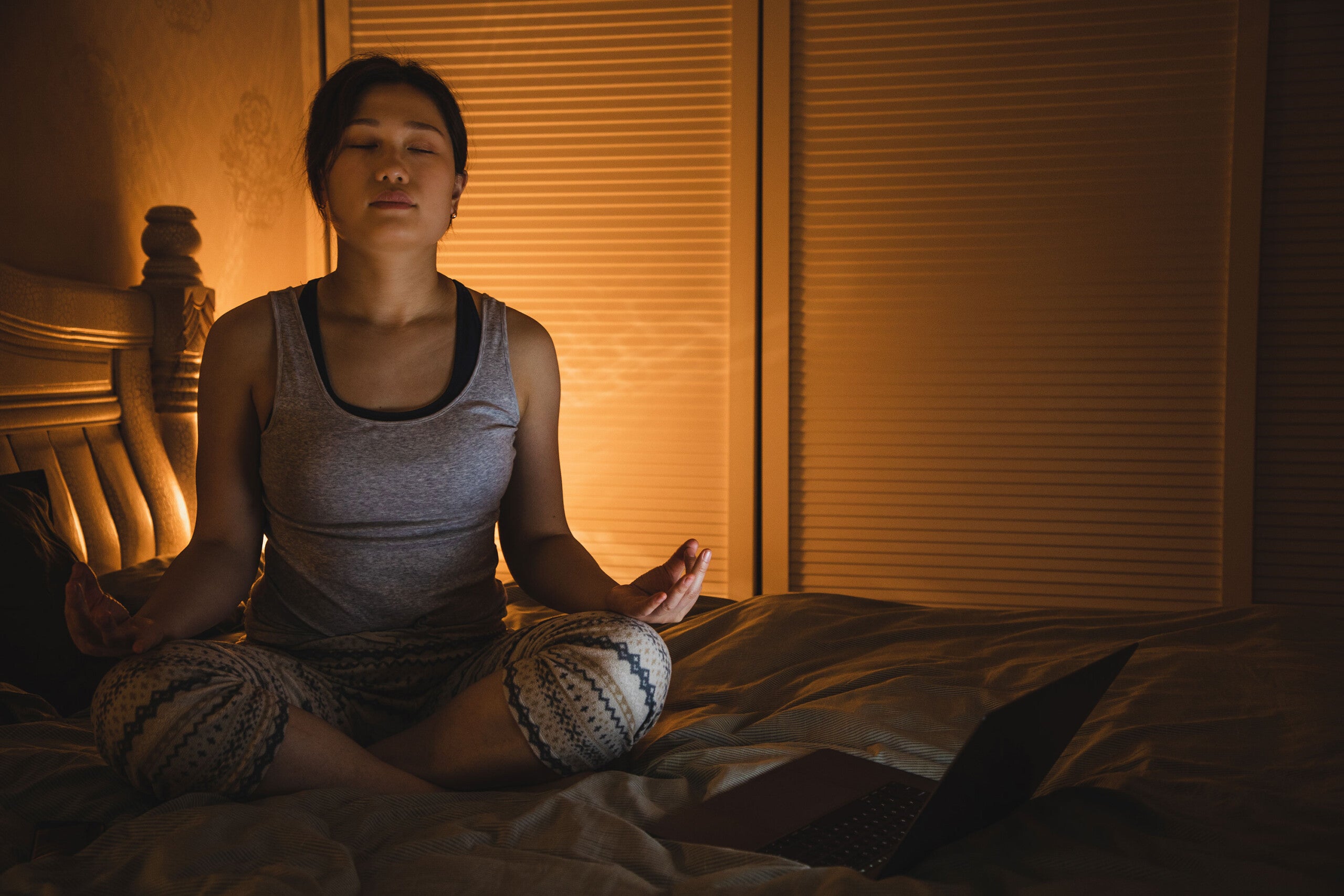 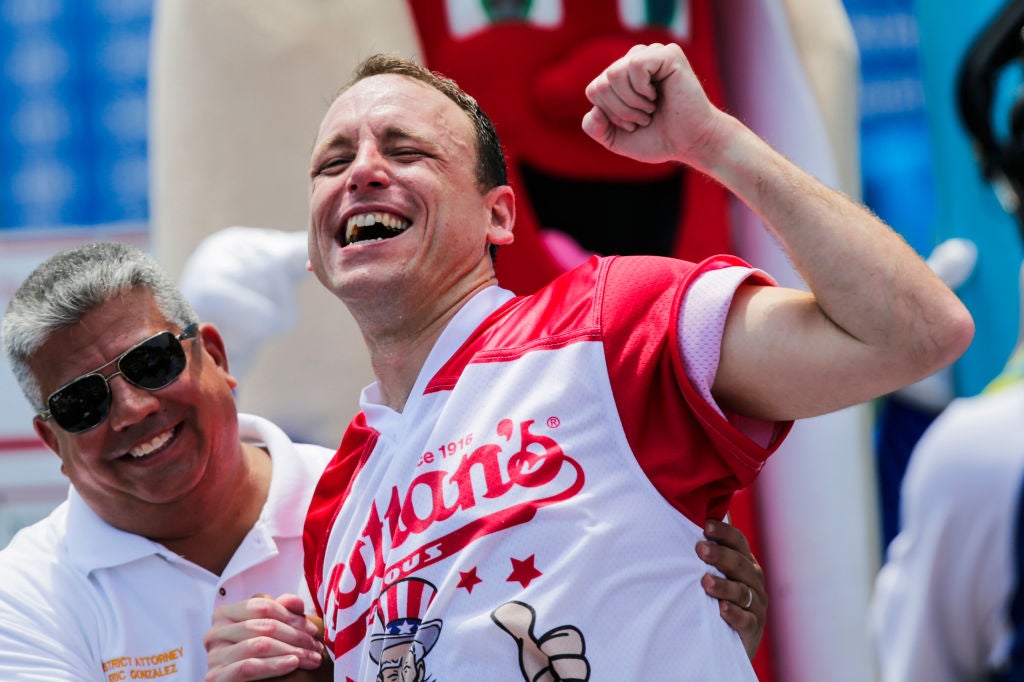 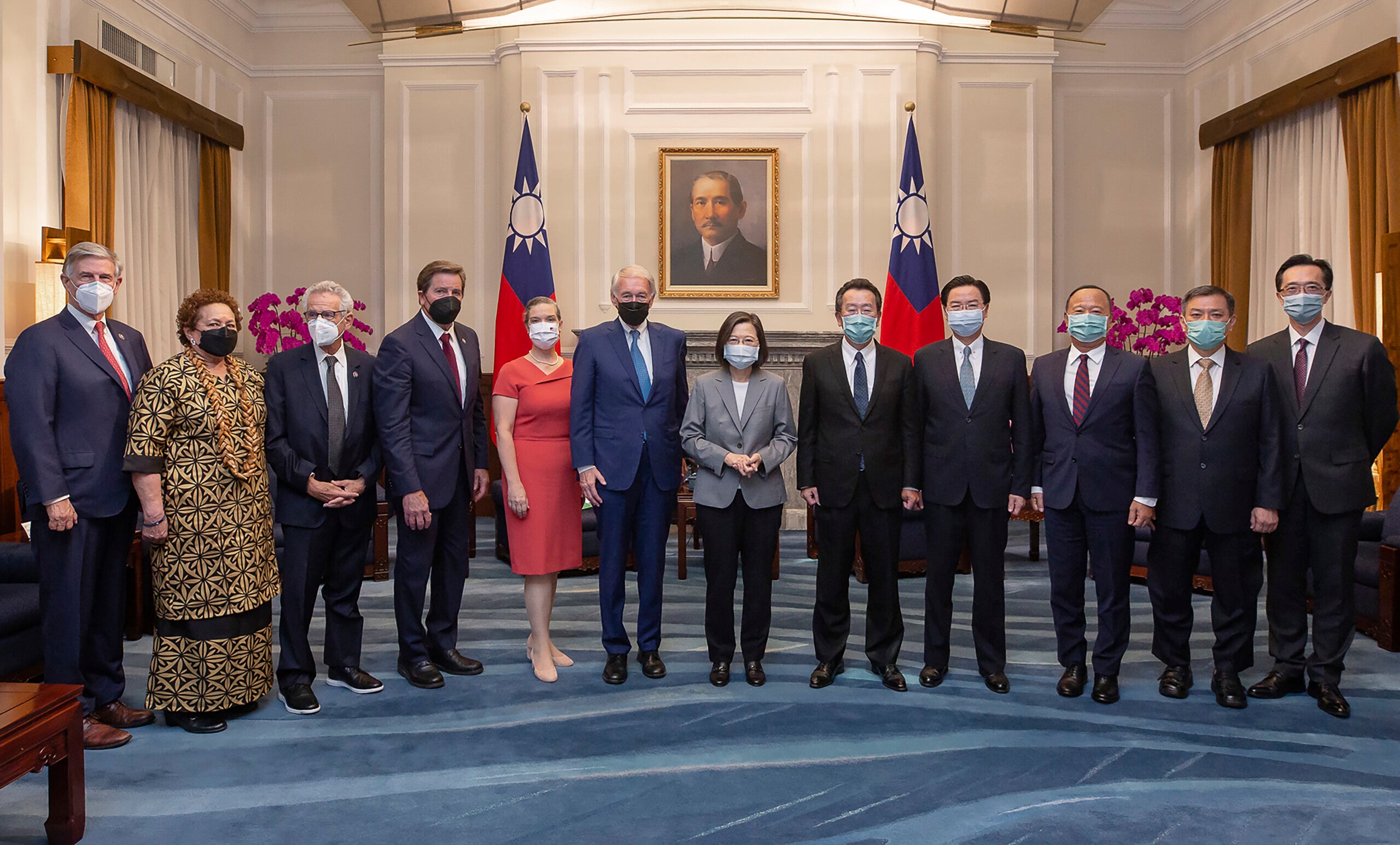